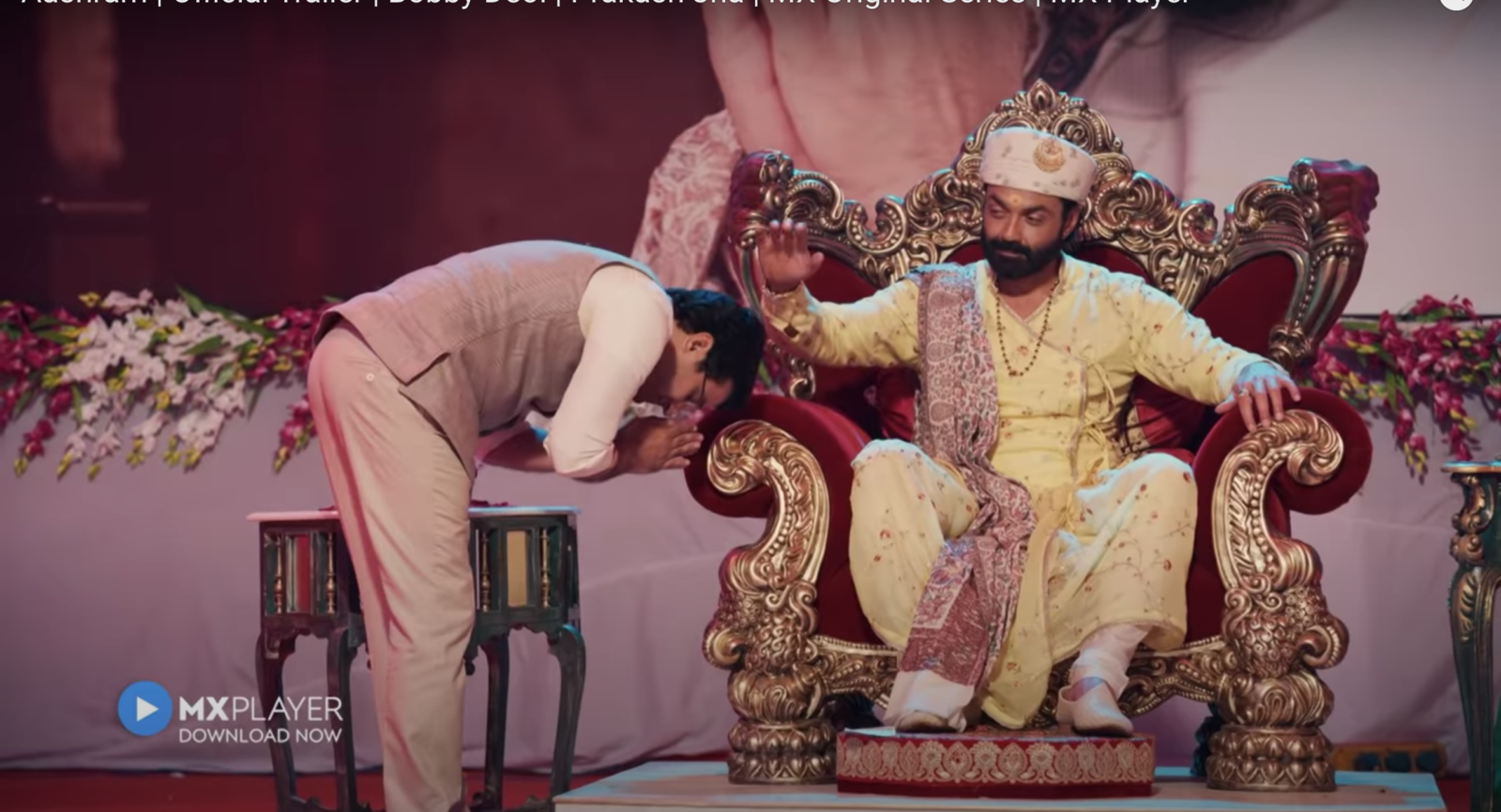 Soon after the release of their respective OTT debuts, Prakash Jha and Bobby Deol are back to with a joint second run. Their web series, Aashram, releases on MX Player on August 28.

Aashram is a story about a godman turned conman. “Bhakti ya Bhrashtachar? Aastha ya Apraadh?” asks the trailer, where you also see several characters asking questions about the godman’s intentions. One man asks how the ‘baba’ finds “so many women”, others suspect he is “doing politics”, and a third mysteriously states “once you come to the ashram, you can never go back.”

The trailer gave a peek into a serious of suspicious crimes, like buried or women going missing, being in one way or the other linked to Nirala. This baba Nirala of Kashipur is played by Bobby Deol, with the series releasing soon after his OTT debut, ‘Class of ’83‘. And it is directed by Prakash Jha, who also came out with his first OTT film recently.

The real story of Aashram: Many true incidents that inspired the MX Player series –

The web series is fictional, yet, it reminds you of the countless similar incidents reported in the news. Be it Gurmeet Ram Rahim Singh, the Dera Sacha Sauda cult leader who was convicted for rape and murder. The rape-accused Nithyananda who fled the country to form his nation, ‘Kailasa’. Asaram Bapu who too has an ongoing rape case, Swami Vikasanand who was arrested for sexually abusing minor girls and making pornographic films, and Swami Bhimanand for running a Rs 500 crore sex racket. Also, Nirmal Baba for evading tax worth Rs 3.5 crore – the list is long and saddening.

The cast of Aashram –

He plays the lead role of Baba Nirala of Kashipur. He derives power from the influence he has over the lesser privileged of society. He has often stood for them, and they consider him to be their Messiah. The sudden resurfacing of a skeleton in the forest land near his aashram disrupts the peace of the city in the crucial times of the upcoming state elections, pointing all the links towards him. 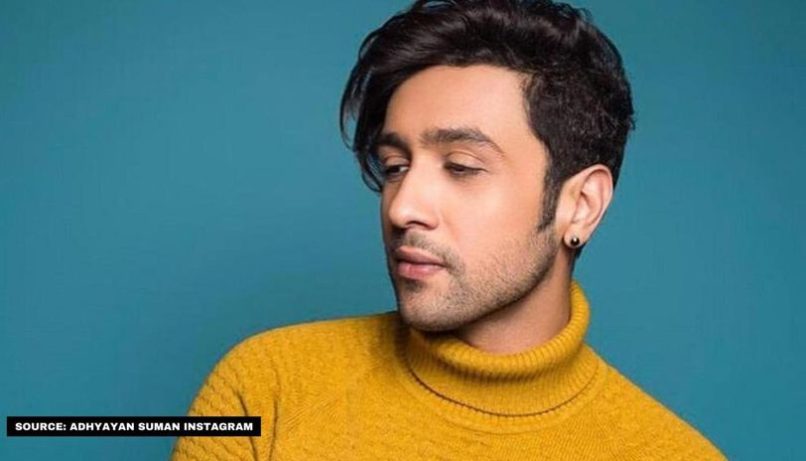 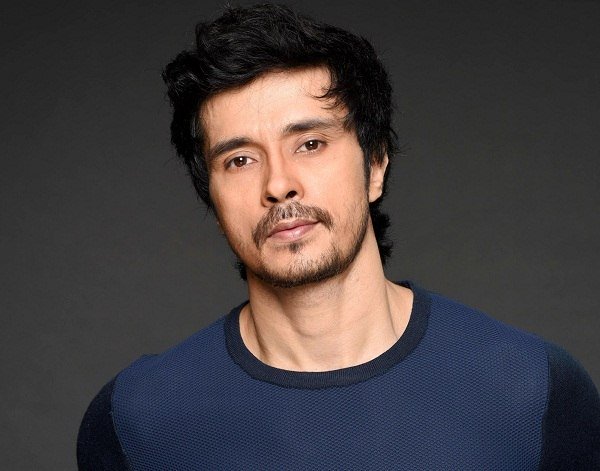 He’s appeared in Mary Kom, and series like Avrodh and The F Man. Kumar plays Ujagar Singh in the series, a ‘diligent and sharp’ police officer, who’s convinced that it is Baba Nirala behind all the criminal activities. 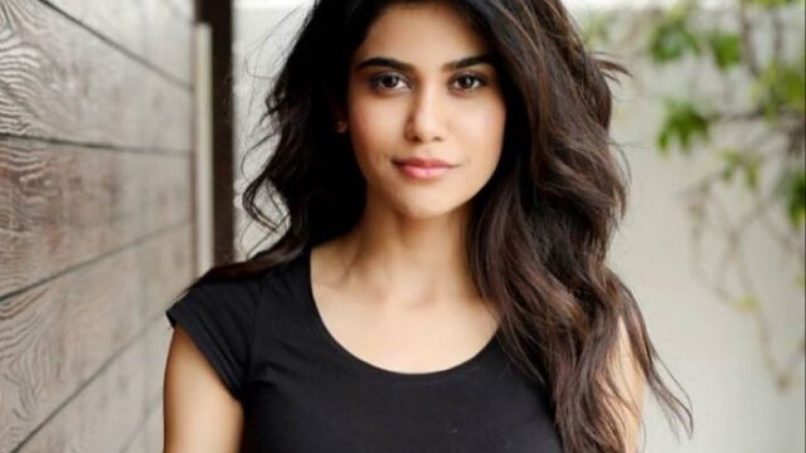 She made her debut with the movie Love Sex Aur Dhokha and was recently seen in She on Netflix. The series was written by Imitiaz Ali, and now she returns to OTT with Aashram. She plays Pammi in the new release. 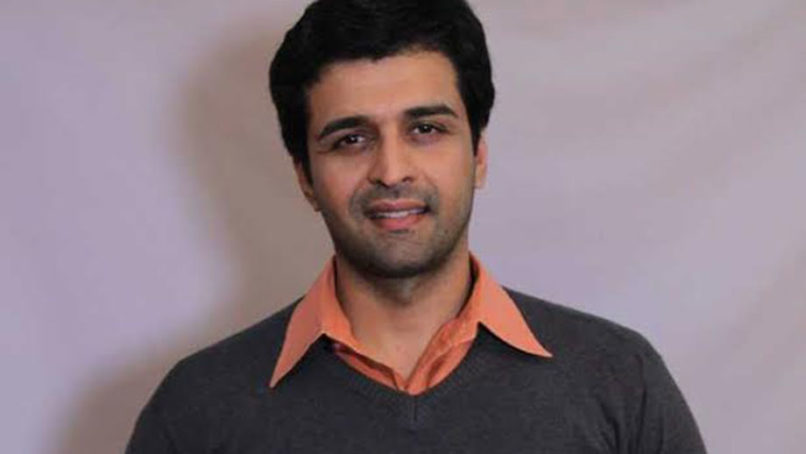 He plays Hukum Singh in the series. The actor is known for roles in television serials like Balika Vadhu and Khichdi.

He plays a policeman in Aashram and has appeared in other web series like Little Things, Inside Edge, and Sacred games.