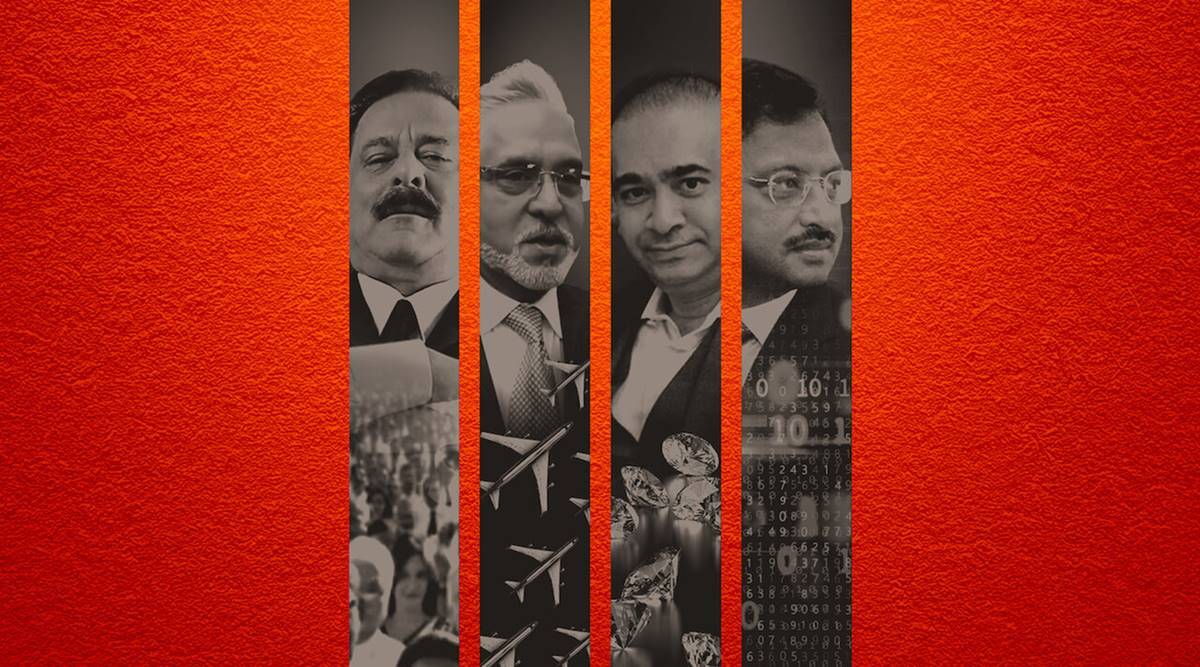 Bad Boy Billionaires India, the Netflix docuseries that was delayed last month due to legal proceedings initiated against it by Subrata Roy of Sahara, started streaming yesterday. It tracks the scams conducted by four of India’s biggest tycoons.

After Indian Matchmaking, Netflix is out with another India-centric docuseries. The latest one is a whole different genre, but just as much ‘masala’. “This investigative series explores the greed, fraud, and corruption that built up – and ultimately brought down – India’s most infamous tycoons” is how the streaming platform describes it. Three episodes (on Vijay Mallya, Nirav Modi, and Subrata Roy) out of the four-part series are available for viewing.

Here is the real story of Bad Boy Billionaires India – The diamond merchant was charged with committing fraud of Rs 28,000 crore against Punjab National Bank (PNB). Presently he’s in prison in London, fighting a case for extradition to India. The judgement will be announced in December.

Before 2018, Modi had conspired with bank officials to make fraudulent overseas payments. When he was caught two years ago, he fled the country with his family and hasn’t returned since.

India’s most ostentatious tycoon, Vijay Mallya represented his company’s motto quite well: ‘King of good times’. From alcohol to airlines to IPL, he was invested in all flamboyant sectors. It was when his airline, Kingfisher, was grounded for non-payment of loans that his money laundering activities came to notice. He too is fighting extradition in the UK and owes over Rs 9,000 crore to various banks.

He built the Sahara empire from the ground up, unfortunately, it came crashing down. From airlines, media, infrastructure, healthcare, hospitality – Sahara was present in any and every major sector across the country. However, everyone was jolted out of the dream when it was known that the founder, Subrata Roy, had defrauded small investors of over Rs 25,000 crore. This led to jail time for the man who was once one of India’s most powerful businessmen.

The Satyam scam was one of the biggest to hit the country back in 2009. Ramalinga Raju was the CEO of Satyam Computers and had misrepresented the company’s assets to attract investors–showing USD 1.1 billion instead of the actual USD 78 million. In 2015, Raju was convicted of corporate fraud, a crime that led to major changes in India’s corporate law policies and the end of Satyam’s stronghold name.