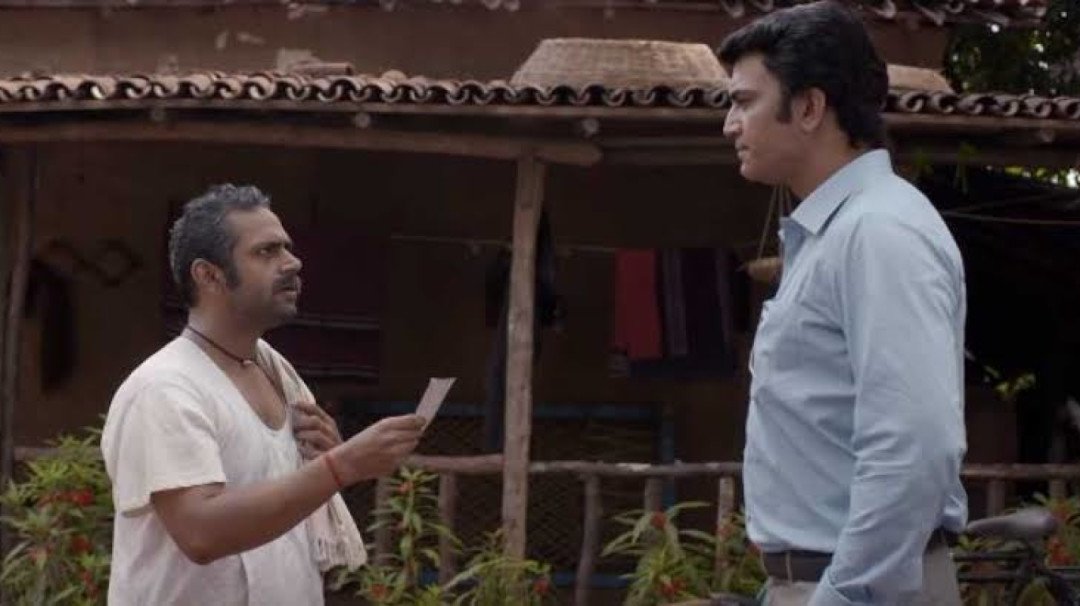 Culture
The real story behind ‘Darbaan’, the new Zee5 Original movie releasing this weekend
Share this article
Next article

A Zee5 Originals, Darbaan is set to release on the OTT platform on December 4. Here’s everything you need to know about the real story behind it and what makes it a must-watch this weekend. 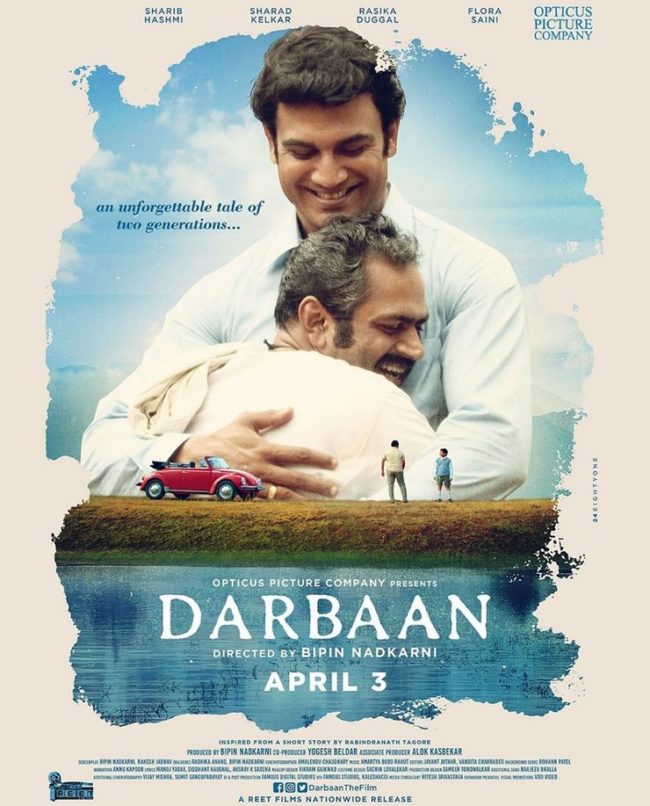 The real story of Darbaan movie on Zee5 –

Based on a short story by Rabindranath Tagore, Darbaan explores the many facets of human emotions in an unequal society where the difference between the rich and the poor is measured. Like most of Tagore’s short stories, Darbaan, too, holds a profound narrative with a visceral veneer.

A directorial debut by Bipin Nadkarni and co-produced by Yogesh Beldar under the banner of Opticus Picture Company, this lighthearted family drama depicts the friendship of a master and his caretaker. Darbaan translates to gatekeeper or guard, and here, the story focuses on the lives of Raicharan (played by Sharib Hashmi), the caretaker and Anukul (played by Sharad Kelkar), the master.

Son of a rich coal miner, Anukul grew up in the shadow of Raicharan. And in a blink of an eye, several years later, Anukul returns to his house with his wife and son. As much as Raicharan is ecstatic about Anukul’s return with his family, soon things take a nasty turn, and the drama ensues. This incident changes both of their lives and puts an unfortunate crack in their relationship. It is a story that will not only test relationships but also the extent to which a man will go for redemption.

Sharad Kelkar playing the role of Anukool shared with Zee5, ”Darbaan brings forth a profoundly sensitive subject, and it’s a special film for me. The relationships will play the most important role in the film, and what these relationships will go through will test their honesty. It is made with a lot of love and labour; I hope the audience enjoy watching it as much as we have enjoyed making it. I am glad it is premiering on ZEE5, getting it the reach it deserves.”

ALSO READ: Everything you need to know about Bhaag Beanie Bhaag on Netflix