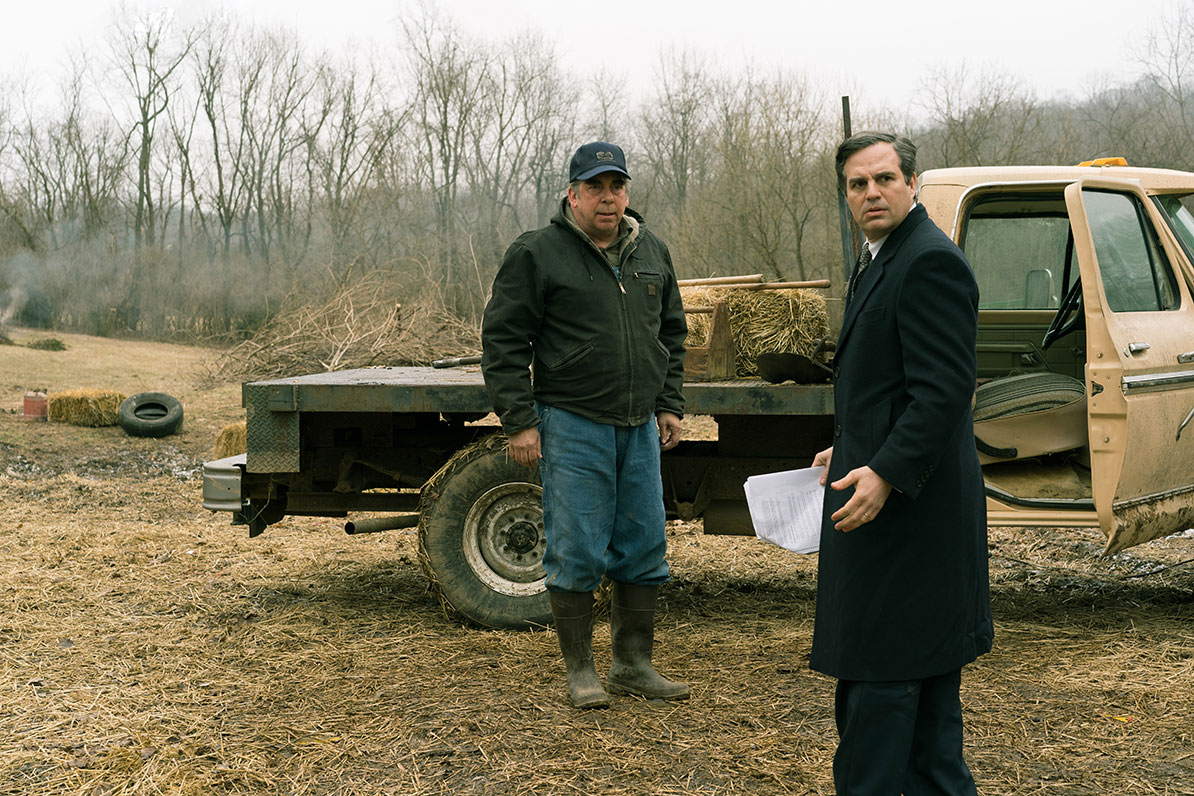 Inspired by a true story, the legal drama-thriller Dark Waters received much praise when it released in 2019. The movie will be available for viewing on SonyLiv.

Here’s what you need to know about Dark Waters: Cast, Direction, Trailer & more –

Released last year, Dark Waters received much acclaim for its accurate portrayal of a lawyer fighting for people’s rights. Starring Mark Ruffalo in the lead role, as Robert Billot, the story revolves around him turning the leaf from being a lawyer for major corporations to switching sides and calling out these corporations on their harm to the society and environment. Given how powerful the corporations are, this leads to Billot risking his career, family, and life. Yet, he doesn’t stop before he gets justice for the people who’ve been wronged for decades–to the extent of getting cancer from poisonous chemicals in the water. 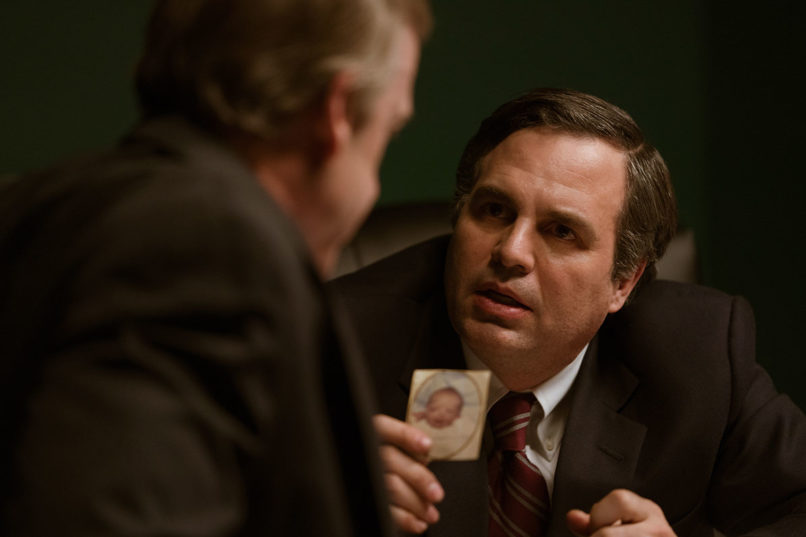 It also has Anne Hathaway (playing Sarah, Robert’s wife) and Victor Garber as Phil Donnelly (the corporate’s counsel). Directed by Todd Haynes, what made the film popular among audience and critics alike was its justice to the real-life story it’s based on.

ALSO READ: Why Netflix’s documentary movie The Social Dilemma is a must-watch

The real story of Dark Waters – 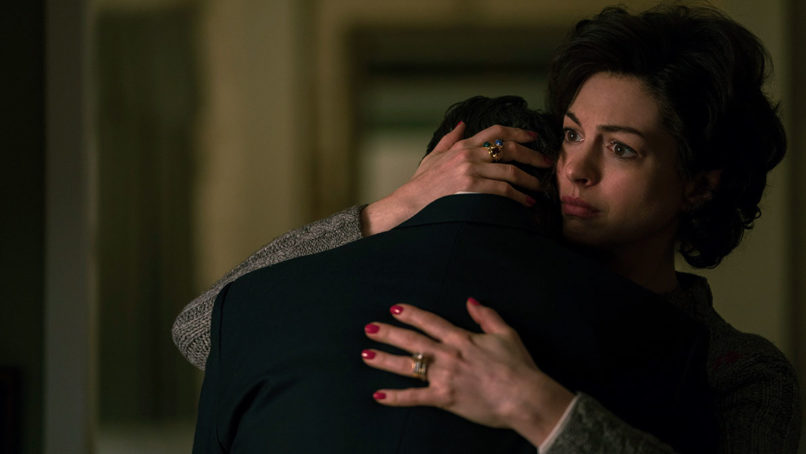 The movie is based on a true story where the real-life lawyer Robert Billot took on one of USA’s biggest companies, DuPont, for its lack of social responsibility. He used to defend chemical companies. However, it was in 1998 that he switched sides and started fighting for the people harmed by these corporates. It happened when he was approached by a farmer, Wilbur Tennant, whose farmland had been ruined due to chemicals seeping into it, to fight for justice.

This interaction led to Billot finding out that it’s not a one-off case. The company had been experimenting with unregulated chemicals for years and letting it poison people without anyone’s knowledge. It had led to several health issues amongst humans and animals of the region alike–like hundreds of cows dying from bloated organs, cancer, rotting teeth, and more. Billot took up the case for the entire town and its 3,500 people and got them justice in the form of USD 671 million as compensation.

However, while the movie shows his initiation into the fight for justice, in real life, Billot didn’t stop there. His fight continues after 22 years, as he constantly battles with corporations who are harming or not taking responsibility for the damage they cause to the world we live in.

If you’re looking to watch a real-life hero movie, then this one makes the cut.