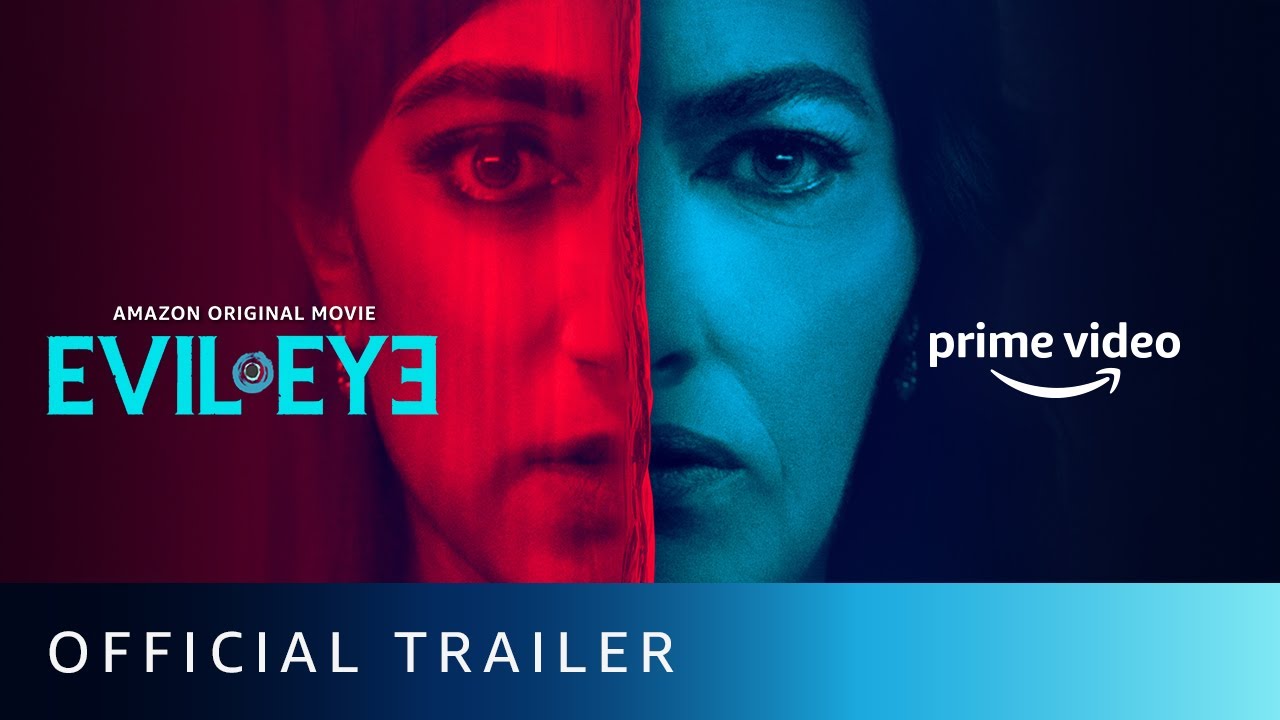 Evil Eye movie on Amazon Prime: Priyanka Chopra’s new thriller is based on this real story

Culture
Evil Eye movie on Amazon Prime: Priyanka Chopra’s new thriller is based on this real story
Share this article
Next article Global star Priyanka is never short of new things she’s offering to the world, and the latest from her is this thriller, in collaboration with Blumhouse Productions. It has been directed by Elan Dassani and Rajeev Dassani; the brothers have held several roles in the filmmaking process through the years. From visual effects, directing, writing, producing, editing – they’ve done it all for the likes of Suits, Law & Order, How To Get Away With Murder, and more. Now they’ve come together to co-direct the Evil Eye movie.

It stars Sarita Choudhury as Usha (Mississippi Masala, Lady in the Water), Sunita Mani as Pallavi (GLOW), Omar Maskati as Sandeep (Unbelievable), and Bernard White as Usha’s husband (Silicon Valley). It is a seemingly perfect romance that turns into a nightmare when a mother is convinced her daughter’s new boyfriend has a dark connection to her past.

Culture
The real story behind ‘Scam 1992’, a web-series on Harshad Mehta on SonyLIV

Evil Eye is an audiobook by Madhuri Shekhar that came out in 2019. Commissioned by Audible the year before that, and went on to be on the best-seller list in May 2019, and won the 2020 Audie Award for Best Original Work. Shekhar is a playwright by profession and has worked on the Evil Eye movie script as well. 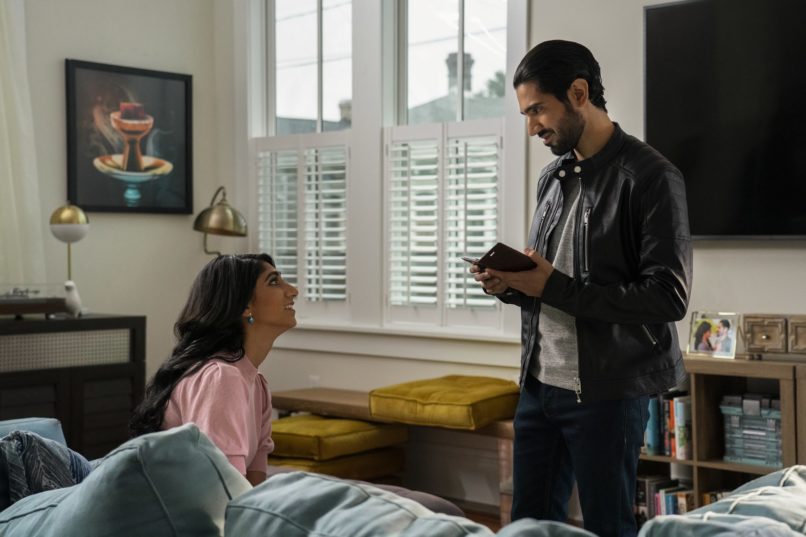 In her book, Usha and her daughter Pallavi talk on the phone, long-distance, almost every single day, and Usha’s dearest wish is to see Pallavi get married. But when Pallavi starts dating a man (Sandeep) who couldn’t be more perfect, Usha can’t shake the feeling that something is off about this young man. Something sinister. Something too frightening to even be real. But who’s going to believe her?

The book, and consequently the movie, both explore the depths of this possible dark connection. As no one believes the mother, it leads them onto the journey to discover whether Sandeep really has evil intentions or is it all in Usha’s mind alone?

QUICK READ: Real story of The Haunting of Bly Manor series on Netflix

Watch the trailer of Evil Eye –