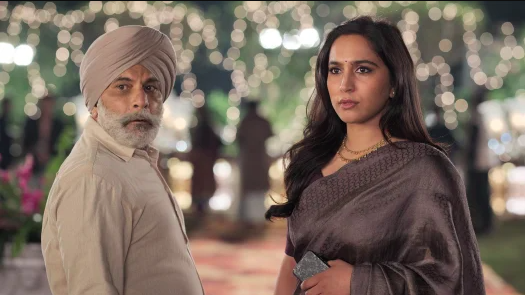 ‘Grahan’, an eight-episode series on Disney+Hotstar, is inspired by this novel

Culture
‘Grahan’, an eight-episode series on Disney+Hotstar, is inspired by this novel
Share this article
Next article

Sans the controversy, Grahan on Disney+Hotstar makes for a compelling binge this weekend. The eight-episode drama series starts streaming on June 24. 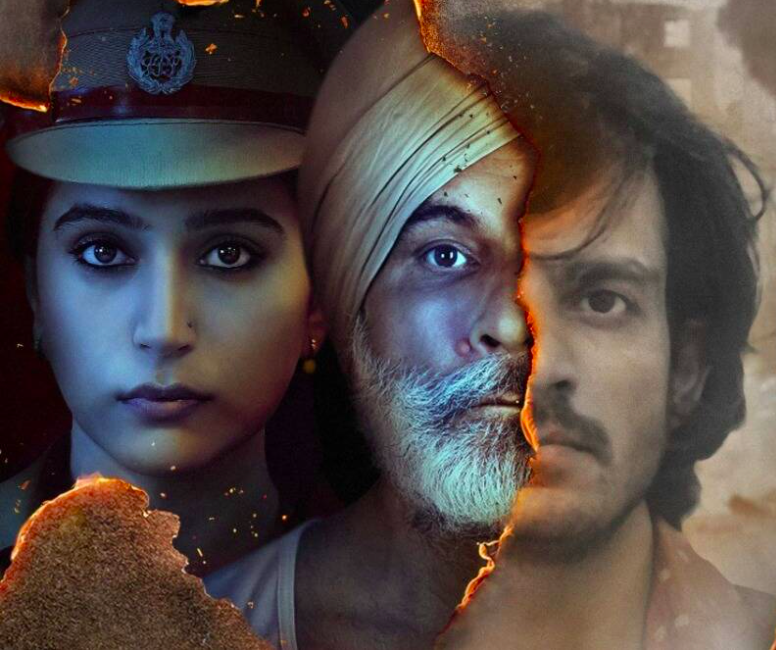 ”If the Prime Minister of a country is not safe, citizens of that country are responsible for their own safety.” The first line of the Grahan trailer hits hard as we see Indira Gandhi strutting about with her hands folded together. Following this, it delivers a horrifying throwback to one of the worst massacres in Indian history — the 1984 anti-Sikh riots that lasted for about four days, resulting in mass murders and rapes.

Inspired by a 2018 novel by Satya Vyas, Chaurasi, which translates to the number 84 in English, Grahan is a story divided into eight episodes and three decades. After 32 years, in 2016, an appeal to reopen the pending cases of the riots is executed, and the charge is given to the head of the SIT (Special Investigative Team), Amrita Singh (played by Zoya Hussain).

Posted at Ranchi, Singh lives with her Sikh father, Gursevak (Pavan Malhotra), who wants her to marry and move to Canada with her fiancé Karthik (Nandish Sandhu). However, after getting charge of the new case of the 1984 riots, Singh’s relationship takes an unprecedented turn as she finds that her father Gursevak is the prime suspect Rishi Ranjan in the case. Running on a moral treadmill at an unexpected velocity, Singh’s life is torn between her duty as a daughter and an officer.

The story spans over three decades — 80s, 90s, and 2010s — giving the script a non-linear narrative that needs to pick pace with every episode. Apart from Singh’s unabated rage over her father’s secrecy and hunt for the truth, the story also shines upon Gursevak’s love story in the 80s, which would be incomplete without aching hints of casteism, sexism, and poverty in the country.

ALSO READ: The real story of Ray movie – cast & all about the new Netflix anthology film

Directed by Ranjan Chandel and created by Shailendra Jha, Grahan‘s premise looks as promising as its fresh cast.

Anurag Kashyap’s Mukkabaaz-fame actor, Zoya Hussain, hails from Delhi and has worked in over four movies since her 2017. In Grahan, she is a feisty, truth-hungry officer who will stop at nothing to dig up the skeletons in her family closet.

Recently seen and gained recognition via Netflix’s Jamtara – Sabka Number Aayega and Kathmandu Connection, Pushkar’s rise on OTT platforms is becoming increasingly evident. Here, he plays the role of Rishi Ranjan, whose crucial role in the 1984 riots accelerates the plot of the story.