JL50 on SonyLiv is based on this bizarre real story

JL50 on SonyLiv released today, and not only does it have a stellar cast but is also inspired by the most bizarre real story.

A plane taking off from Calcutta in 1984 is lost without any trace. However, 35 years on, in 2019 there’s news of the same aircraft crashing near a North Bengal mountain. Doesn’t make sense? Perhaps, but it is what happens in JL50. The crash has only two surviving members, the pilot and a man who had no specific to be inside the cockpit at the time. The investigation led by a CBI officer brings him in contact with a quantum physics professor, who may have the key to unfolding this mystery. While fictionalised, the series does loop-in scientific logic to give context to the events it claims to have taken place.

The real story behind JL50 –

A similar incident was reported back when a flight that took off in 1954 landed in 1989. Taking off from Germany, the Santiago 513 flight was to land in Brazil, but it went missing, never to be found. Thirty-four years later a plane was found hovering near the Porte Alegre airport, the original point of landing. It is said that the plane belonged to Santiago Airlines, which had closed down in 1956 and even had the same number of skeletons on board as the original passengers.

Of course, this hasn’t officially been proven; the speculations remain as to what’s real and what’s not. But JL50 sure seems to be inspired by this incident.

The cast of JL50 series on SonyLiv: 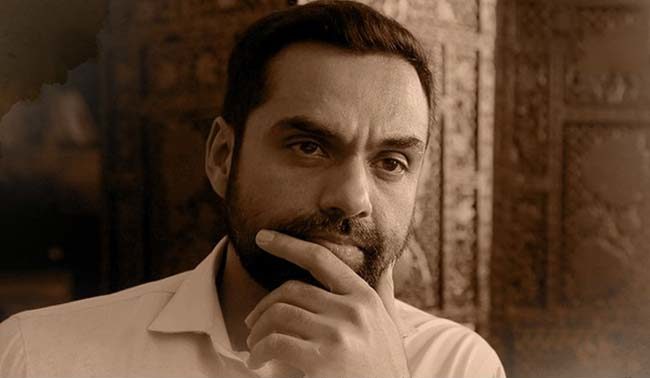 He plays Shantanu, the CBI officer who investigates the unusual case. While he strongly believes this to be a well-staged mystery, his aid, the professor insists on it being a came of time travel.

He plays professor Subrata Das, who gives off the vibe as if there’s a secret to be hidden. He’s brought onto the case to help solve it, given his knowledge of physics, and ‘crazy professor’ role has him insisting on a time-warp as the explanation for this unique incident.

She portrays the pilot for flight JL50 and one of the only two survivors of the crash. She comes to her senses in a room, only to not recognise anything. Yet, despite being disoriented her list of people in the place 35 years back adds up, causing more commotion in the case.

He is Biswajit Chandra Mitra in the series, the second crash survivor. He may be the antagonist for this case, as his presence is suspicious from the beginning.

He is a fellow CBI officer, who’s helping Shantanu crack the case.