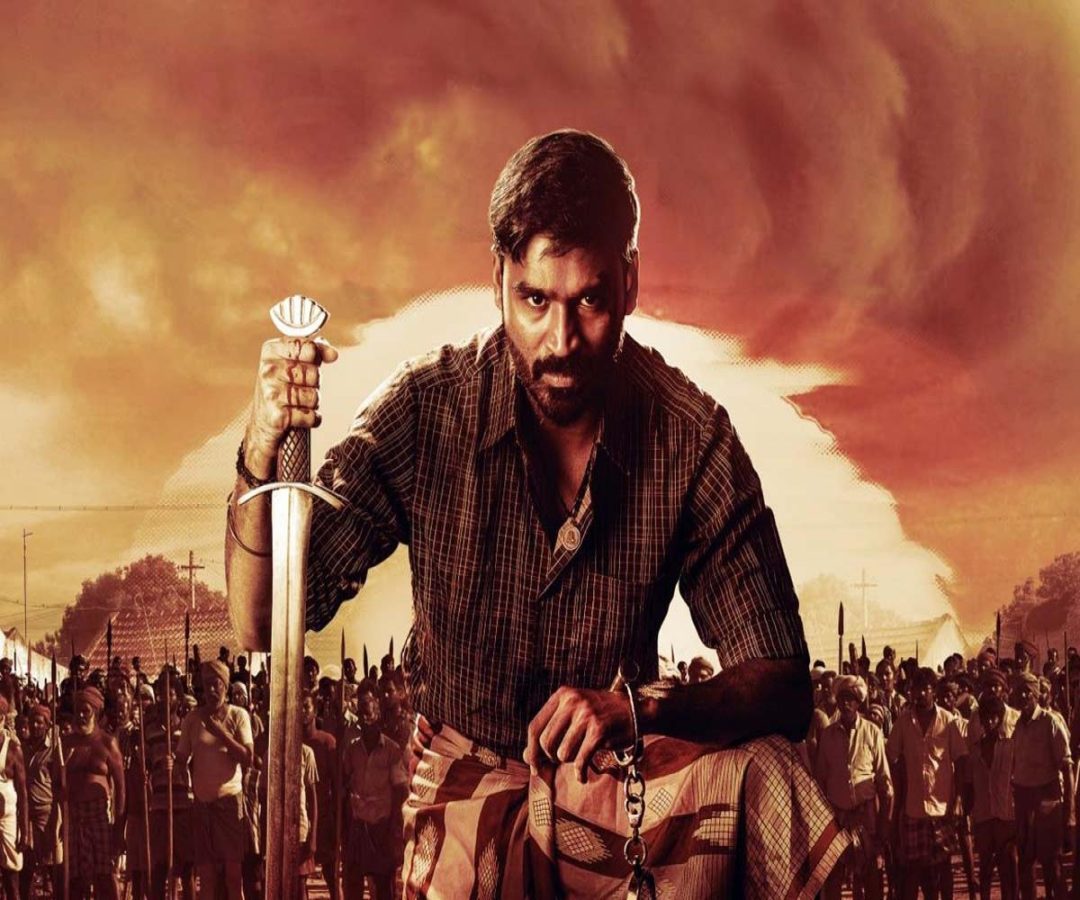 Karnan, with National award-winning Tamil actor Dhanush, is about a young man fighting for the rights of an underprivileged and suppressed community. In many ways, this is a movie symbolic of the current times of struggle, albeit of a different, more deep-rooted kind. 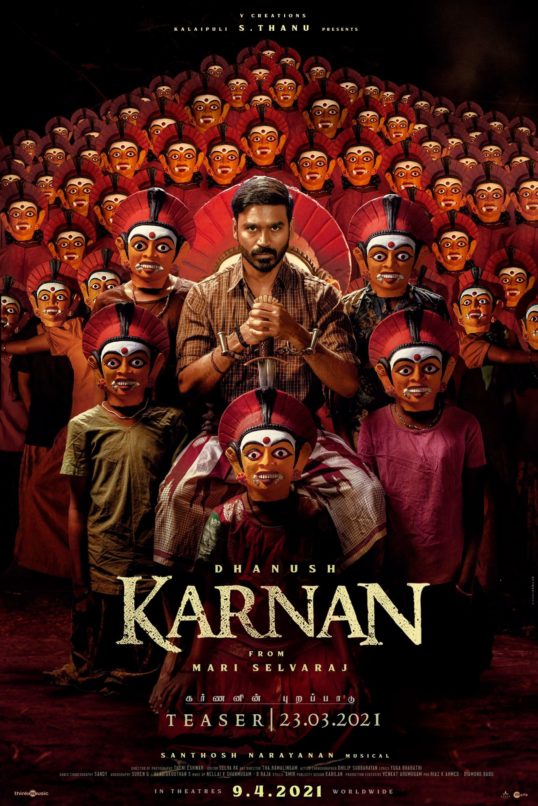 Karnan is not going to be an easy watch. It touches upon caste violence, but more importantly, shows in excruciatingly painful detail how suppressed communities want nothing more than to be heard and to be given a fair chance instead of having all the odds stacked against them. Writer/Director Mari Selvaraj, who dealt with a similar theme in his debut Pariyerum Perumal, has taken his portrayal of caste politics to a whole new level.

The real story of Karnan movie, cast, and more —

Here is a universe of characters, each fleshed out beautifully. Each one’s a story and fight for dignity coming together in waves that climax into the character of Karnan essayed by Dhanush. One would think that movie focuses on loud rants and gory bloodshed, but the writing of this script is such that the anguish of its characters, though muted in its presentation, is loud and clear in its impact. Of course, there is a fair amount of violence in the movie. 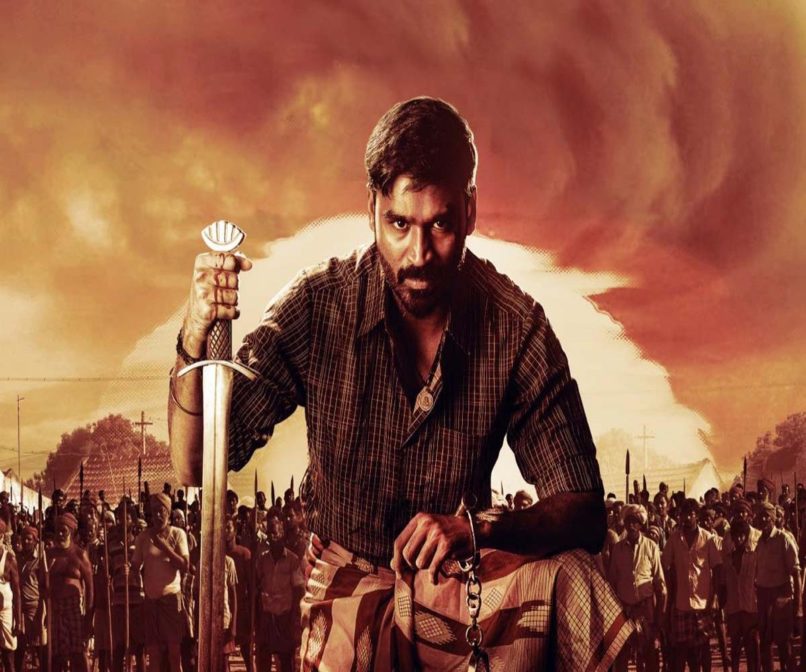 Watching seasoned actors like Lal (Helen, Thakkol, Iyobinthe Pusthakam, Salt n Pepper – all Malayalam) is a pleasure. The stoic support and the restraint he brings to a raging Karnan is what great acting is all about. From the head of the village to Karnan’s lover, to the pregnant village woman and more, each character’s story takes its time to create a build-up that finally explodes on screen.

Culture
10 movies and series to watch in May 2021 on Netflix, HBO, and more

The movie has run into its fair share of controversies. One was a claim that it is loosely based on the 1995 Kodiyankulam violence where at the behest of the upper caste village men, around 600 policemen attacked the Dalit village of Kodiyankulam in Thoothukudi district, Tamil Nadu. They destroyed property and looted the people, all in a bid to keep them suppressed and materially poor. While the director has denied such connections, he has said that inspiration is always taken from incidents around us, though it is not the job of cinema to portray true history. The DMK party took umbrage at the fact that the movie was said to be based in 1997 when they were in power when in actuality, the Kodiyankulam incident took place in 1995 when the ruling party was the AIADMK.

ALSO READ: Everything to know about the Amazon Prime Original series The Last Hour

This weekend, if you are in the mood for a heart-rending watch, Karnan is a movie to place on cue. The writing is fluid, the acting stellar, and it will be two hours and forty minutes well spent.