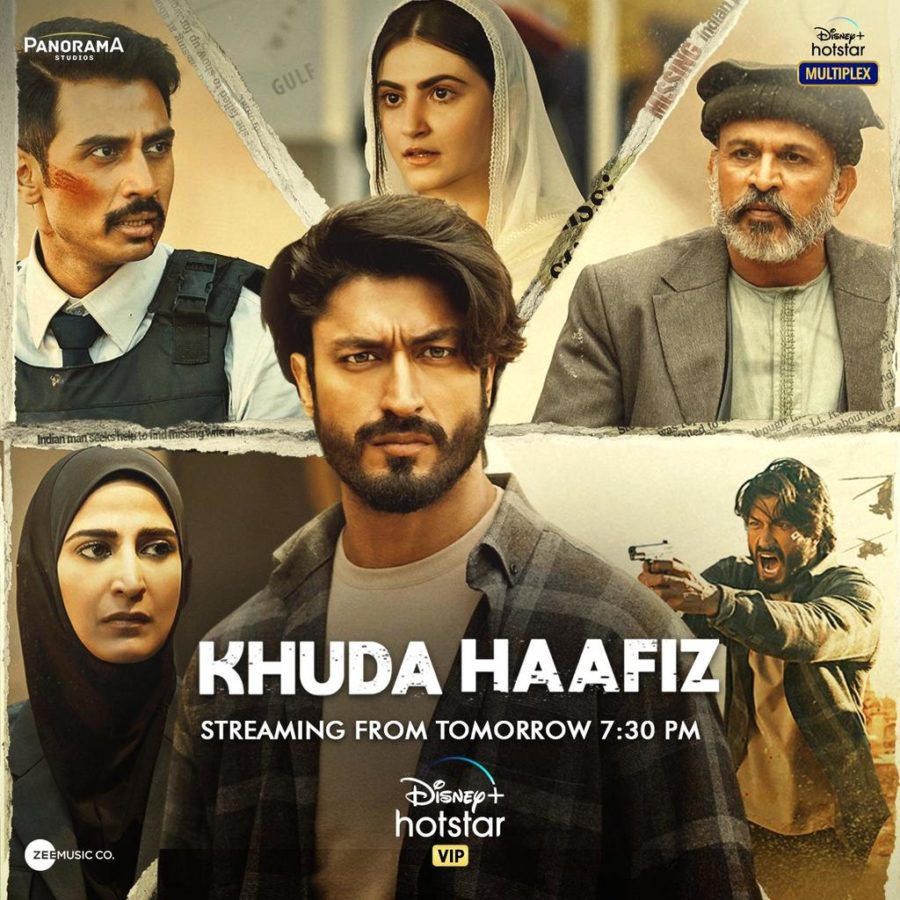 A new thriller hits the home screens today. Did you know Vidyut Jammwal’s latest, ‘Khuda Haafiz‘ is based on this true story? Read on to know all about it.

After ‘Yaara‘, Vidyut Jammwal is out with another OTT release, ‘Khuda Haafiz’, that starts streaming on Disney+ Hotstar today. Directed by Faruk Kabir who’s worked on films like ‘Allah Ke Banday’, ‘Asoka’, ‘377 AbNormal’, and others, it features Aahana Kumra and Annu Kapoor in supporting roles. It is backed by the makers of ‘Special 26’, ‘Omkara’, and ‘Drishyam’. And the female lead opposite Jammwal is played by newcomer Shivaleeka Oberoi. This feature film is about a man on a mission to find his missing wife.

While it’s a crime thriller, ‘Khuda Haafiz’ also revolves around romance. Set in 2008, against the backdrop of a global recession, the story follows Sameer Choudhary (Jammwal) as he sets on a journey to be reunited with his wife who went missing. Nargis Choudhary (Oberoi) had moved to Noman–a fictional country in the Gulf–for better work prospects, but she soon gets entangled in a dangerous situation there. She gives her husband a cryptic call trying to communicate that she’s in trouble, and that sparks a series of events where he sets out to save her, only for the murky world of human trafficking to open up to him.

“Presenting to you the true story of a common man who takes an extraordinary journey to save his love,” Jammwal had said on Instagram while sharing the trailer. The film is based on the exact incidents mentioned above. That is, a man on a rescue mission for his wife who’s lured by the prospects of a job, and abducted and forced into human trafficking. The film has been shot in Uzbekistan and will be an exploration of a new acting direction for Jammwal, who’s usually done action-heavy roles.