Home > Culture > Entertainment > ‘Laxmii’ on Hotstar: Did you know the real story behind Akshay Kumar’s latest? 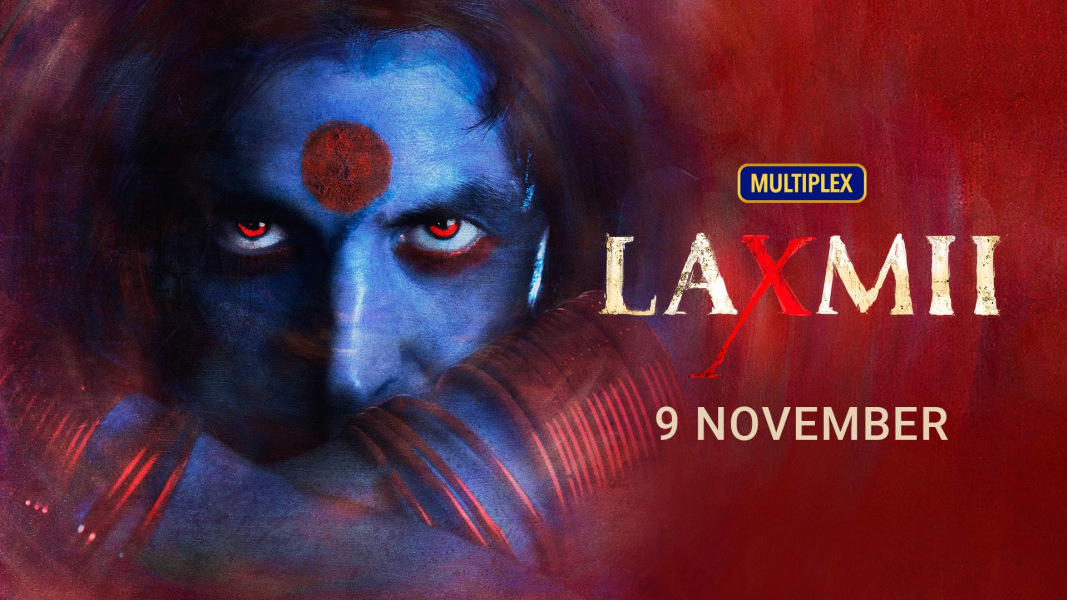 ‘Laxmii’ on Hotstar: Did you know the real story behind Akshay Kumar’s latest?

Culture
‘Laxmii’ on Hotstar: Did you know the real story behind Akshay Kumar’s latest?
Share this article
Next article

Laxmii on Hotstar releases on November 9. Did you know that Akshay Kumar’s latest movie is based on a true story? Read on to find out what incidents inspired it.

A rarely explored genre in Hindi movies, comedy-horror comes back to our screens this Diwali week with Laxmii. Not a first for Akshay Kumar, who wowed the audience with the same theme in Bhool Bhulaiya (2007), which was a remake of the Malayalam film Manichitrathazhu (1993), while his latest is a remake of the Tamil film Kanchana (2011). Both the original and the remake have been directed by Raghavendra Lawrence and revolves the main lead (Kumar) being possessed by a transgender spirit that is out to avenge injustice in the world.

QUICK READ: Check out the real story of A Suitable Boy series on Netflix

Kumar plays Asif, who doesn’t believe in ghosts. However, the spirit of Laxmii enters him and uses him as a mode to take revenge for wrongs that have occurred. This wrecks havoc with the family of his love interest, played by Kiara Advani, as his switching between the transgender and his personalities has everyone puzzled, including himself. It leads to high energy scenes, but more comic than horror, as the trailer too claims, ”revenge is funnily explosive”.

The real story of Laxmii movie – 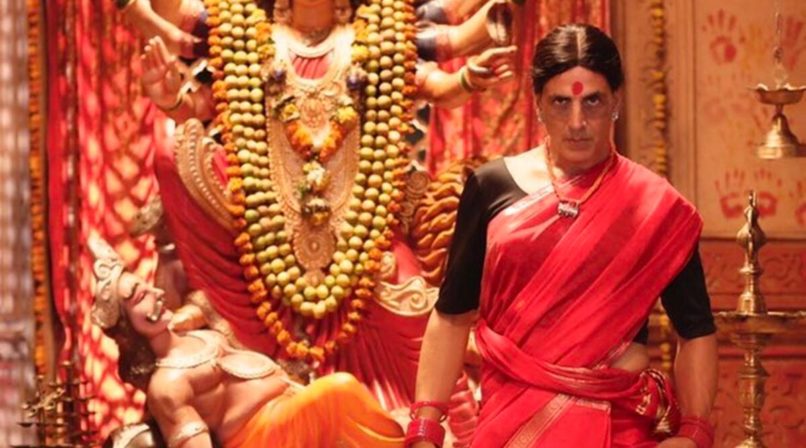 Laxmii was first made in Tamil, as Kanchana. Kanchana is a series of comedy-horror movies and Lawrence played the lead himself in the Tamil versions. It was one of the first films to represent transgenders in a positive light, instead of using them as comedy tropes. Without revealing any spoilers, we can tell you that in the original movie, the transgendered person was put through injustices because they chose a life of equality, eventually leading to their death. And hence the spirit continues to stay on Earth, to ensure justice prevails.

“Our Tamil film was named after the main lead character Kanchana. Kanchana means ‘gold’ which is a form of Lakshmi. Earlier I considered going the same way for the Hindi remake but, we collectively decided that the name must appeal to the Hindi audience as well and what better than Laxmii,” Lawrence had said.