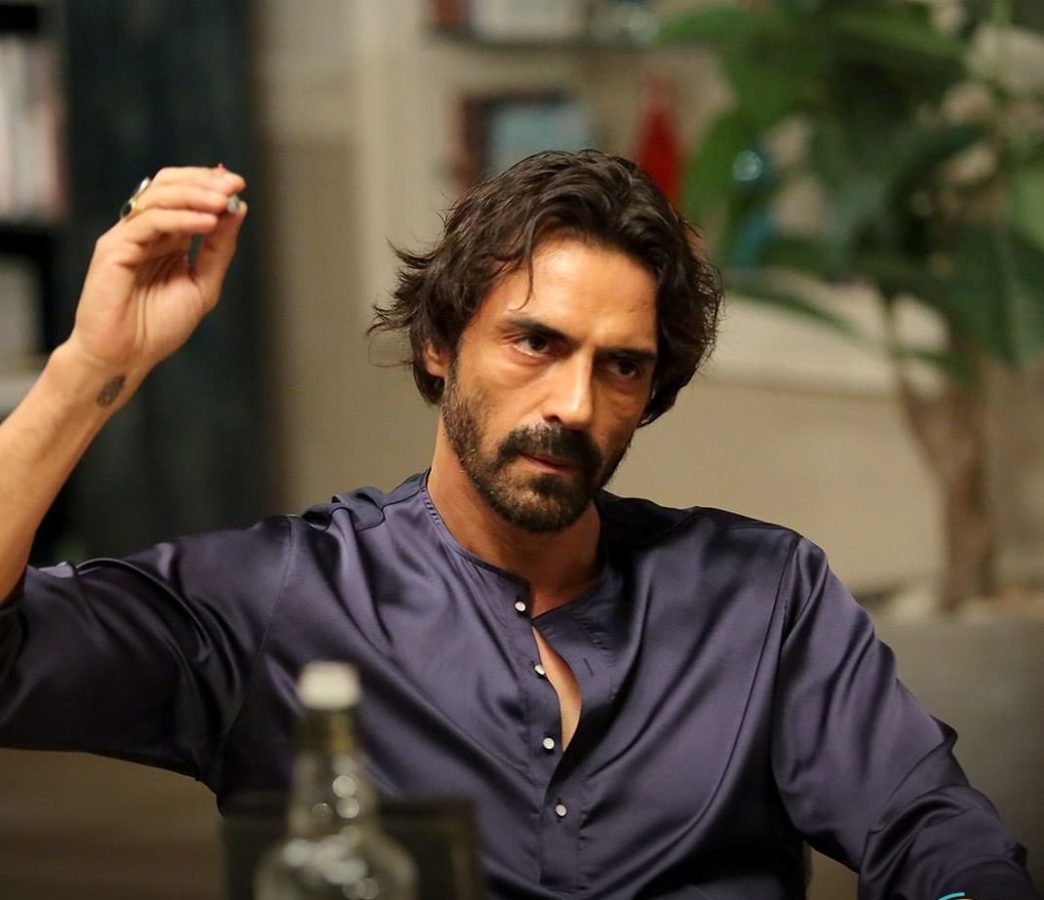 Could 2021 be the year of Arjun Rampal’s comeback to the movies? Zee5’s latest, Nail Polish, which releases on January 1, is centred around the murder of migrant children, with Veer Singh (Manav Kaul) as the prime suspect. The courtroom drama stars Arjun Rampal as Sid Jaisingh, a high-profile defence lawyer who has been assigned the task of getting Veer acquitted at any cost.

Nail Polish revolves around a defence lawyer who decides to take up Veer Singh’s case and fight for justice. But he’s thrown off when his client is not who he says he is. Rampal’s character is promised a seat in the Rajya Sabha if he succeeds in exonerating Veer Singh of the charges. You watch the protagonist get engrossed in a series of mind games, soon after which he loses touch with reality. While Nail Polish seems like the story of a simple murder trial, it’s filled with drama and mysterious plot twists that will keep audiences glued to the screens.

The trailer shows us hints of multiple personalities, political conspiracies, and a bit of childhood trauma. Though not much has been revealed about the events that have inspired it, the trailer does say that the story takes a leaf out of reality. Nail Polish exhibits the reality of migrant children and what goes behind the gates of justice where the war is fought.

Calling the film, a ‘promising project’, Arjun Rampal had earlier said in a statement, “With a wonderful cast combined with a very addictive energy and clarity of the director Bugs Bhargava Krishna, this is a project that is extremely promising and allows everyone to push one’s limits to a level, which hopefully shall transform itself into something very special.”

Manav Kaul adds, “The energy on the set is quite intense, and it has been a challenging role for me so far. The poster will confuse the viewers, especially when it comes to the polish on one nail. The uncertainty of the human mind will take centre stage in the narrative. I doubt people have got a chance to see something like Nail Polish in the OTT space.”

Sukanya has perviously worked with Elle India and GQ India. She is a fitness enthusiast and you will always find her with headphones in her ears as she loves music.