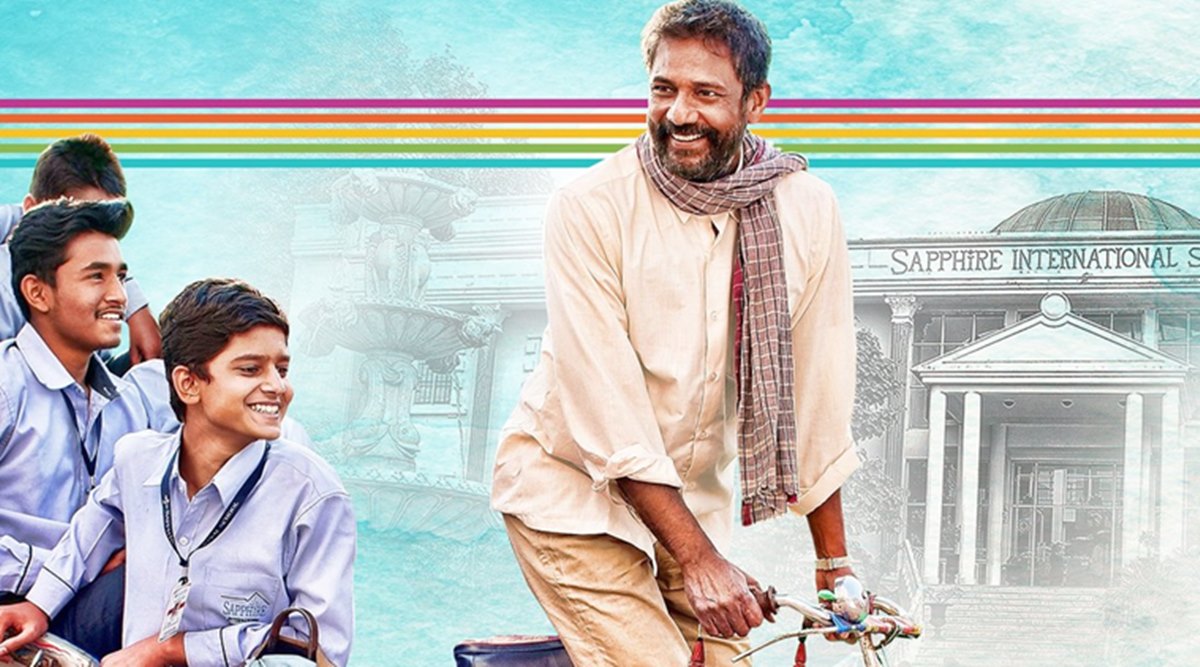 Prakash Jha’s latest film ‘Pareeksha‘ releases today. The gritty production has been inspired by a real-life story and mirrors the often-ignored socio-economic issue.

The multifaceted Prakash Jha, who been a producer, director, actor for films like ‘Lipstick Under My Burkha‘, ‘Saand Ki Aankh‘, ‘Rajneeti‘, and many more is out with his latest directorial venture, ‘Pareeksha‘. Released on Zee5 today, the film chronicles the story of a rickshaw puller who aspires to give his son the best possible education, despite all odds, financial or systematic. It continues Jha’s penchant for films on social and political ongoings. 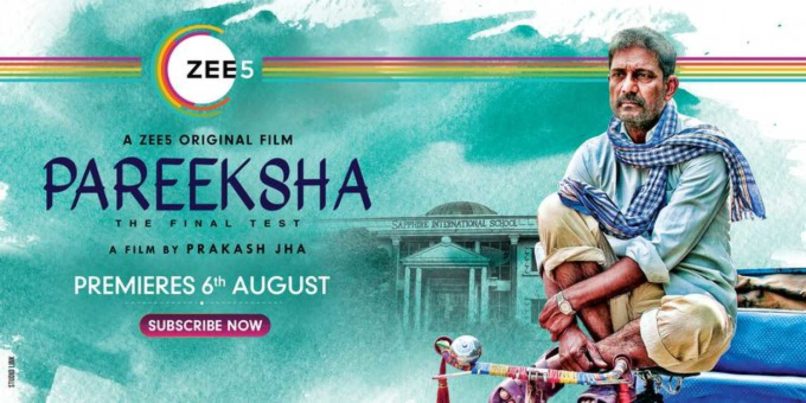 Starring Adil Hussain, Priyanka Bose, Sanjay Suru and Shubham Jha, ‘Pareeksha‘ digs into the education system and the struggle of the poor to secure a good one for their children. Hussain plays a rickshaw puller who’s the father of a 14-year-old boy and is determined to put him in the same high-end school as the children he drops to every day. A whirlwind, but not enjoyable ride begins for them with the struggle to get the son admitted, and the discrimination he faces from his peers due to his less privileged background. 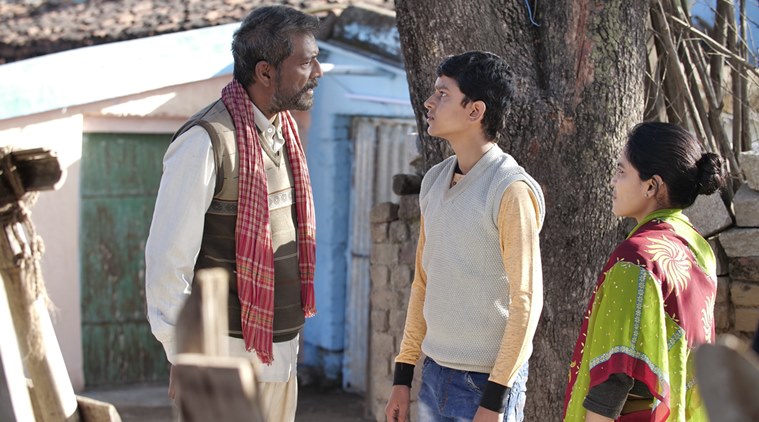 The real story of Pareeksha movie –

Prakash Jha has shared the real-life story that inspired ‘Pareeksha‘ several times in the past. It was an incident told to him by Abhayanand, a former Bihar director general of police, that when he was in charge of the Naxal situation in Jehanabad, he’s met young kids who had no formal education but were bright. This prompted him to direct them towards a proper education, and some of them went on to become engineering students.

The National Award-winning filmmaker has previously made films on topics such as women empowerment, politics, crime, and youth. And here he’s touching upon education, coincidentally a talking point due to the New Education Policy announced recently. Along with education ‘Pareeksha‘ also deals with the class divide that still has a stronghold in the society, and the journey of the father-son duo is not a fairy tale, but a real representation of trying, failing, trying again and winning over obstacles.

New Releases bollywood What to Watch Online Zee5 OTT Platforms Pareeksha Prakash Jha
Megha Uppal
Associate Editor
An innate love for travel and food has translated into many a trips since childhood for Megha; it also fed her curiosity to know about local cultures. When not writing, she is on the lookout for three things: A great dark chocolate dessert, a beautiful pool where she can practice her backstroke, and art that she can save up for.
Travel Culture Food Drinks

If you’re a free-spirited bride who likes to kee

We’re not blushing, you are 🥰 We CANNOT get

Want a sneak-peek into #KylieJenner and #TravisSco

Since we’ll be working from home for a while, it