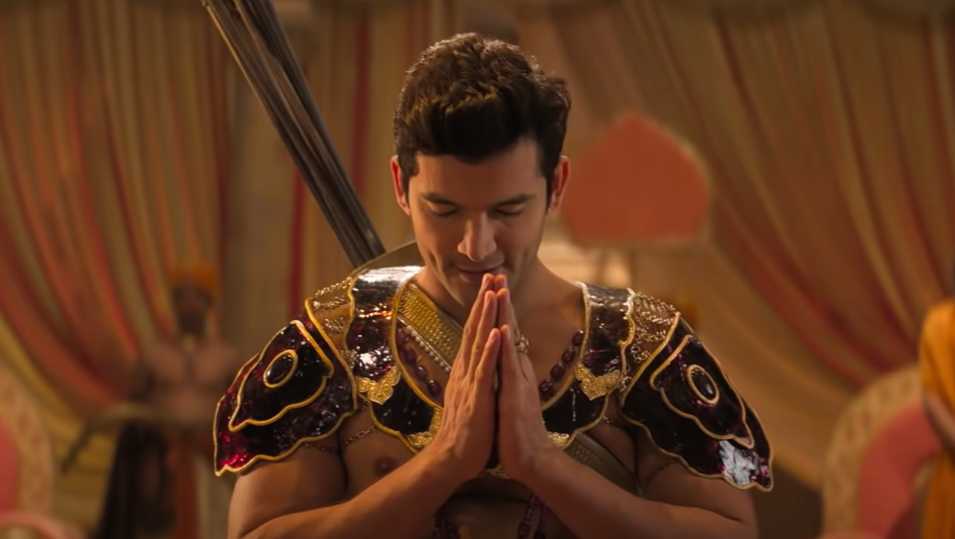 Director Kunal Kohli’s most-anticipated adaptation of Sanskrit epic Ramayana, Ramyug, is finally streaming on MX Player. While the eight-episode series stays true to its original story, a few modern add-ons may make this the Ramayana for the Gen-Z. Here’s what to expect from the MX Original series. 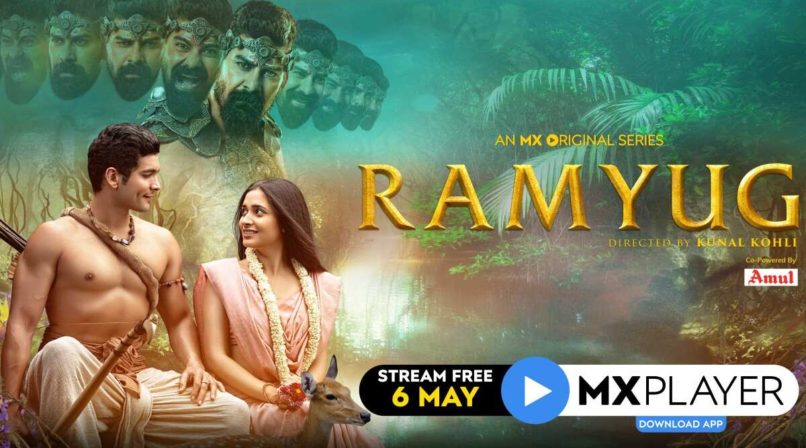 Over the years, we have had different adaptations of Ramayana, one of the two major Sanskrit epics of ancient Indian history, the other being the Mahābhārata. From Siya Ke Ram on Star Plus (2013) to Gurmeet Chaudhary-Debina Bonnerjee starrer on NDTV Imagine to Doordarshan’s classic 1987 series that was also reaired during the India 2020 lockdown and broke several viewership records globally, including setting the record for the most-watched TV show ever in the world — Ramayana became a crucial part of everyone’s childhood at some point.

What to expect from Ramyug on MX Player —

Promising to deliver a Ramanand Sagar version of the ancient epic, the writer, producer and director of the 1987 series, Kunal Kohli’s first OTT is a modernised version with a youth-oriented approach. The series, divided into eight episodes, begins with Sita’s abduction by Ravana and seems to end till Ram’s land sees the light of day once again. It is the epic tribute to the victory of good over bad and the beauty and enigma of belief. However, the animated VFX and gross misuse of technology don’t seem to add much glory to Kohli’s story. If anything, it leads you through the narrative in a non-linear mode, further confusing the audience.

CHECK OUT: The real story of Aashram series on MX Player 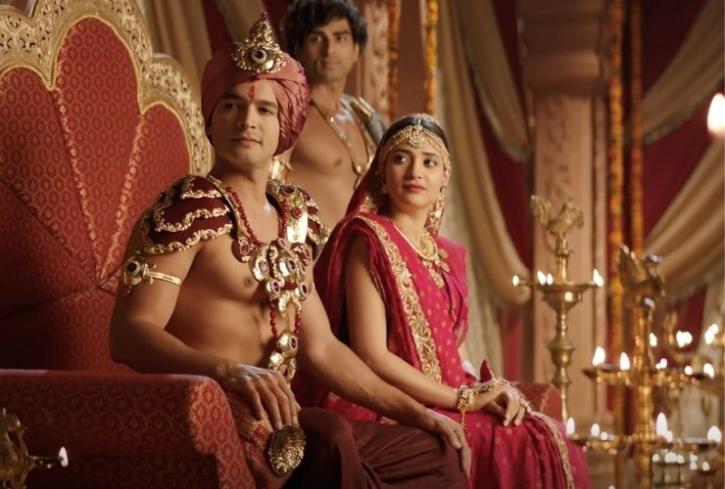 Much before the release of the magnum opus, the makers created hype by releasing its song Jai Hanuman in the voice of Amitabh Bachchan, with Ustad Zakir Hussain at the tabla. The actors of the 1986 original – Arun Govil, Dipika Chikhlia, and Sunil Lahri – amplified the series.