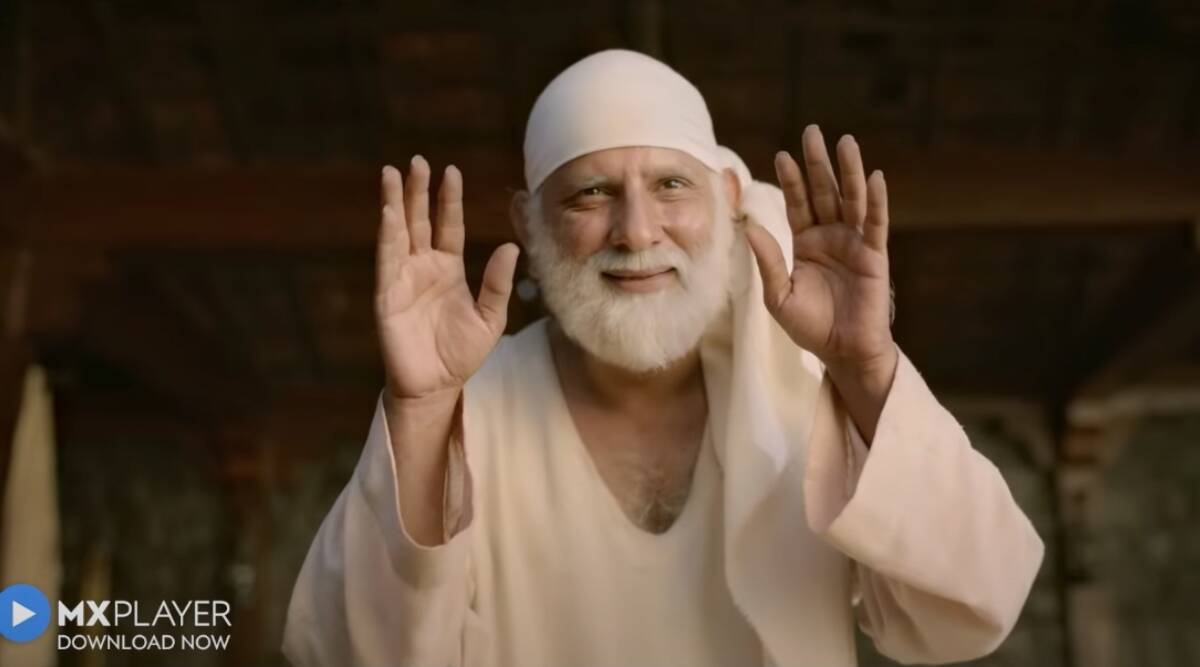 Sabka Sai series, directed by Ajit Bjairavkar, sheds light on the life of the revered saint, Shirdi Sai Baba. The 10-episode series, which was released yesterday on MX Player, unveils several facets of his life and ideologies, along with what made him the saint of the people. The real story of Sabka Sai series on MX Player —

A religious debate always boils down to the constant battle of morals. And what better way to justify your beliefs than to quote the person that gave inculcated you with those beliefs. The MX Original Sabka Sai series gives audiences a peek into the life of India’s greatest Sufi Saint – Sai Baba and anecdotes that range from his views on spreading hate in the name of religion to the hostility faced by those who believe in science and medicine over his miracles, and his support for India’s freedom fighters.

The official synopsis of the trailer reads, ”This is an effort at a biographical account of one of the most beloved and spiritual persons to ever walk this earth. His path from being an adopted child to distinguishing himself as the Saint from Shirdi”. 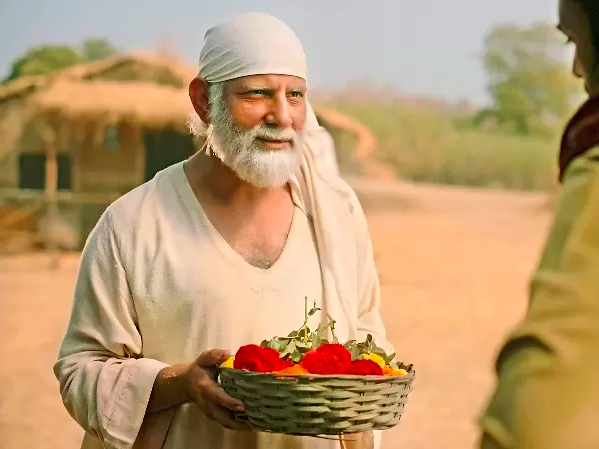 As a saint revered by both Hindus and Muslims, the series showcased his belief that to be a good being should be one’s priority, irrespective of their religion. The trailer also gave us a glimpse into his holistic powers to cure, along with the hostile situations faced by him at various times of his life.

Culture
‘The Empire’ series, with a promising cast, takes you on a grand historical fiction ride

The series stars Raj Arjun in the lead role. Besides, the cast also includes Mohammad Samad, Aakash Sinha, Gulki Joshi, Rohit Phalke and Manoj Kolhatkar in pivotal roles. The series is dubbed in Tamil and Telugu as well.