The name probably needs no introduction unless you skipped a few history lessons in school. Sardar Udham Singh was an Indian freedom fighter best known for assassinating Michael O’Dwyer, the orchestrator of the 1919 Jallianwala Bagh massacre in Amritsar. His survival turned a new leaf in history and set a new series of events in motion that heavily contributed to India’s independence from the British Raj.

Outraged by the brutality of the incident, he resolved to seek retribution for the deaths of over 300 people. Singh went to London with a gun hidden in a carved book and assassinated Michale O Dwyer, the then lieutenant of Punjab, during a meeting in Caxton Hall (London), for orchestrating the massacre.

Sardar Udham Singh’s journey was anything but ordinary, and Vicky Kaushal brings it to life in the film. The trailer provides sneak-peek into Udham Singh’s operation, from strategy to execution. We see him enter England under a false identity, stalking his prey across the city, and then carry out the assassination. There are signs of Steven Spielberg’s Munich and Bryan Singer’s Valkyrie, both about assassination attempts on high-value targets. 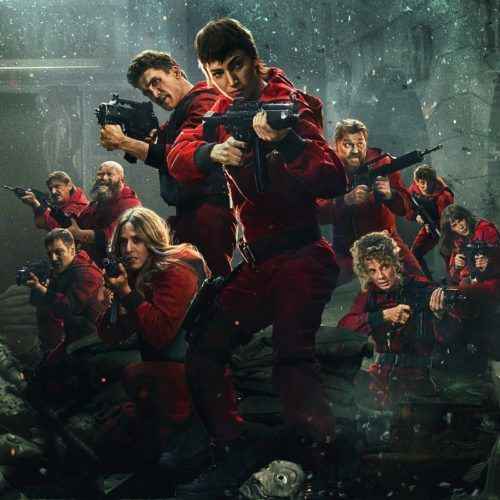 He recently shared a new still from the film. Kaushal attempts to recreate the moment in the black-and-white collage, which depicts the freedom fighter performing langar seva. He said in a statement, “The story of Sardar Udham Singh is one that enthralled and inspired me. It represents strength, pain, passion, extraordinary courage and sacrifice, and many such values that I have tried to do justice through my character in the film. The role called for a lot of physical, and even more mental preparation to get into Udham Singh’s shoes and bring to life the story of a man whose heroism and grit stand unmatched.”

All Images: Courtesy Netflix and IMDb