One of 2015’s best-selling novel by British author Paula Hawkins, The Girl on the Train, has already seen the light of day on the big screen internationally — with its 2016 adaptation starring Emily blunt. Now, Bollywood will get its own version of the same starring Parineeti Chopra. The movie will release on Netflix on February 26. 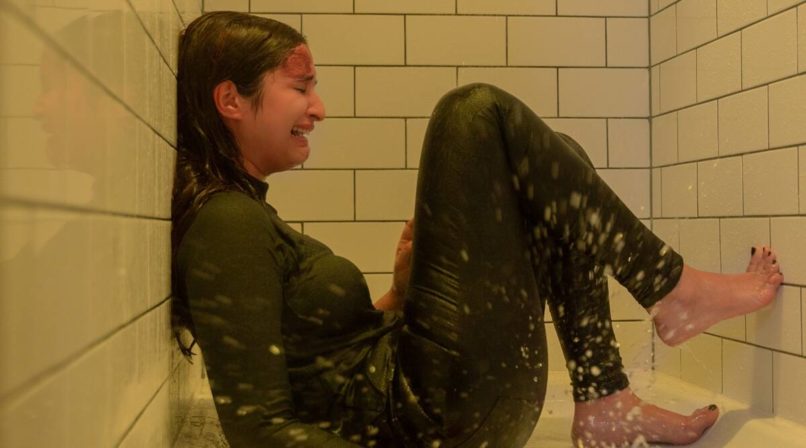 The Girl on the Train: Story & movie cast –

Directed by Ribhu Dasgupta, the movie revolves around the lives of three women. Their lives are painted onto the same canvas by the vivid imagination of protagonist Mira Kapoor (played by Parineeti Chopra). Disconcerted by a horrifying road accident that kills her husband, Mira tries to collect her thoughts and sanity every day. Besides this, the only constant in her life is the route that she takes via train. She seems to imagine stories and let her imagination run wild while looking at people from the train windows. She sees another woman (played by Aditi Rao Hydari), along with her husband and pictures their happy life, only to feel jealous or self-pity that Hydari’s character is living her life — ”everything that she lost.” Soon her imagination breeds obsession, which eventually leads to a murder mystery. 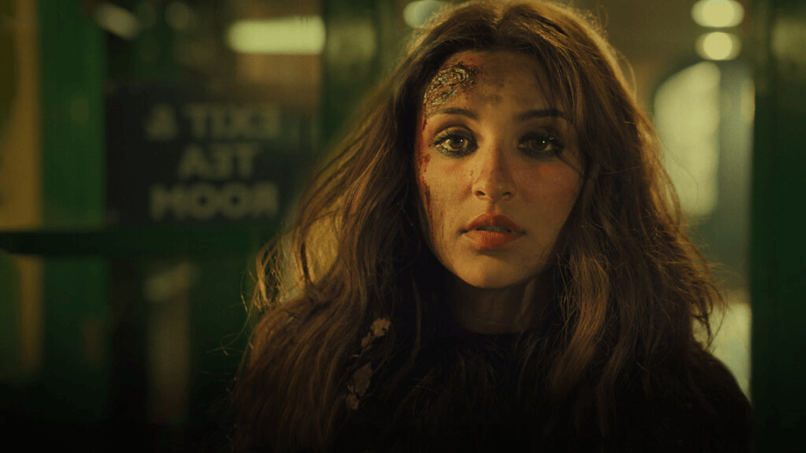 Since it’s a psychological thriller with multiple narratives, it’s safe to say that there’s more to it than meets Mira’s eyes. The third woman in the story is played by Kirti Kulhari, who plays the investigator in a murder case that involves Mira. But will Mira, who could possibly be the patient of amnesia, remember her past?

The Bollywood version of this novel is definitely different from what its 2016 adaptation represented. Nevertheless, what we found most intriguing is Parineeti Chopra’s acting. Could this movie get her the tag of a serious actor, or maybe an actor to be taken seriously?

ALSO READ: The real-life couples who featured on the Netflix Original series The Big Day

Movies based on best-selling novels leverage from the storyline, which the filmmakers and artists bring to life. And while the storyline looks appealing, we are counting on the lead heroine here to take us through the wicked ride that is this psychological thriller.