The White Tiger, already screening on theatres since January 13, is set to release on Netflix today. While author Aravind Adiga‘s novel by the same name became a Man Booker Prize bestseller in 2008, wiping clean the Indian literary scene, will the movie directed by Ramin Bahrani do justice to its righteous legacy? We’re counting on it. 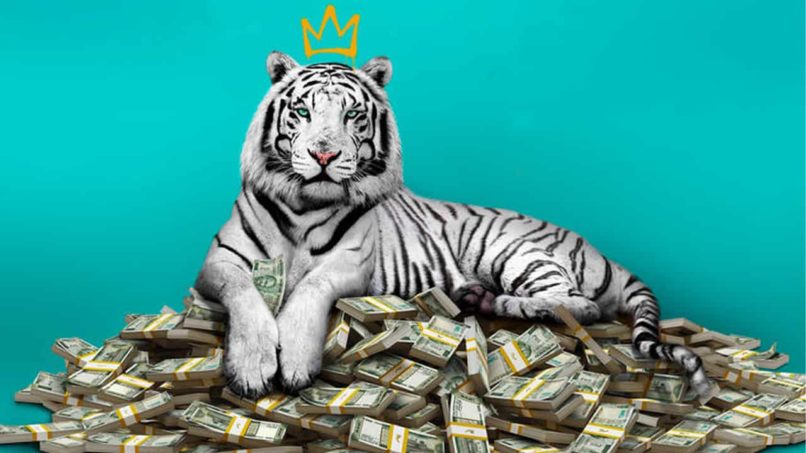 Just like every year, 2021 promises prosperity, hope, and resilience. And like every year, it is also the year to contemplate the past year and the lessons we learnt. The pandemic peeled the many layers of our society, both good and bad. Though the ugly truth that stared us in the face was the quite terrifying inequality in this democracy. Nothing new, but it came like a tornado and a revelation calling for a much-needed revolution. 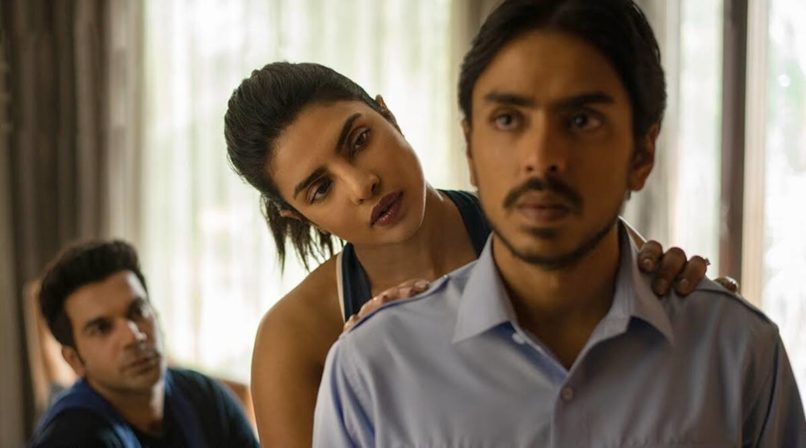 To cope and better understand the world around us in quarantine, people turned to books — from Orwell to Huxley to Harari — books that hold a mirror to our past, present, and future. Indian-Australian writer Aravind Adiga’s 2008 debut novel did the same by humorously exhibiting the trials and tribulations of a man whose life was hanging by a thread called caste. The White Tiger is a retrospective narration of Balram Halwai’s (belonging to a sweet-maker caste in India) life from rags to riches. But unlike a typical rags-to-riches motivational tale, this story takes us into the dark side of the human psyche, and the choices people have to make to achieve success in an unequal society. More than penury, it is the caste inequality that the book underlines through its lucid prose.

What to expect from the Netflix film The White Tiger: Movie Cast –

In Ramin Bahrani’s film adaptation, we expect nothing less than perfection, as it is coming from the director of Chop Shop, Plastic Bag, Fahrenheit 451, among others. The White Tiger stars Adarsh Gourav as Balram Halwai, Rajkummar Rao as Ashok, and Priyanka Chopra Jonas as Pinky Madam — who is also the executive producer along with Ava DuVernay and Mukul Deora. The story revolves around Balram Halwai, a driver to Ashok and Pinky. Halwai faces derogatory treatment daily but feels it’s the prerogative of the rich to behave the way they do. The story tests his patience and maintains the climax to be his breaking point.

The White Tiger is an open-ended novel that leaves the reader juggling between right and wrong. Will the movie have the power to do the same?

Check out our Sir movie review