Home > Culture > Entertainment > Review: Reasons why Paatal Lok is the only series we will be streaming this week 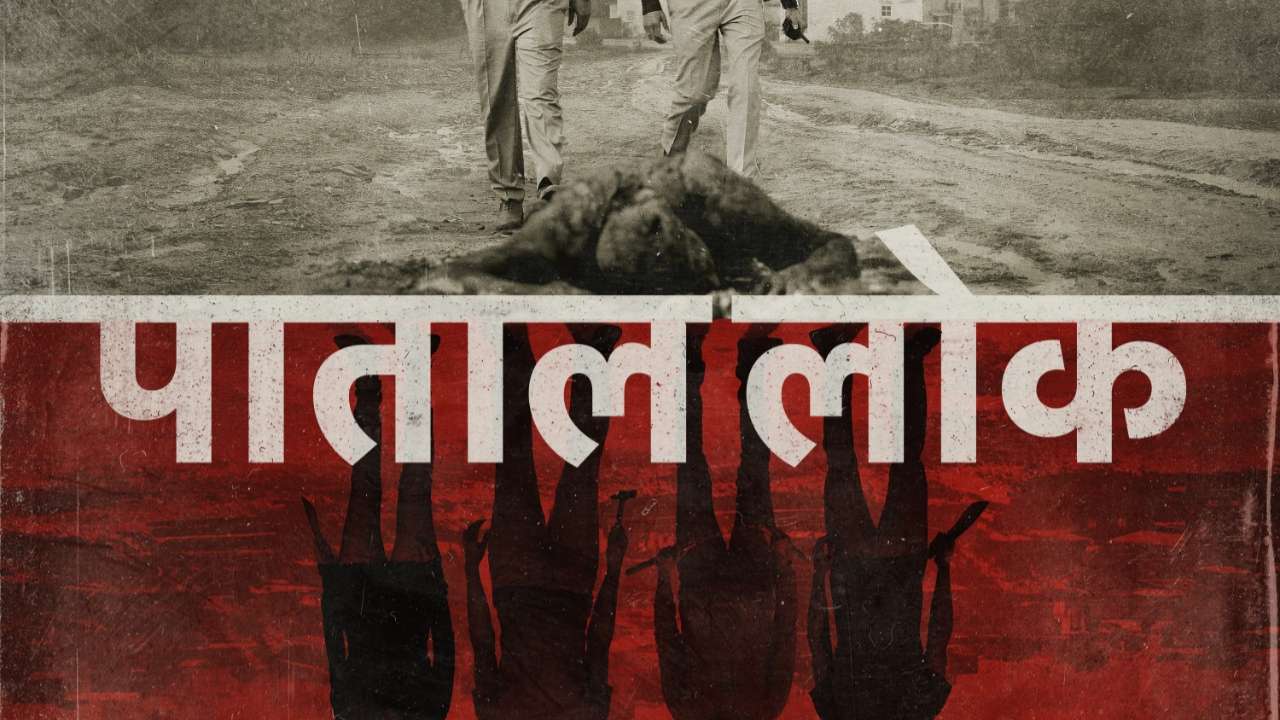 Review: Reasons why Paatal Lok is the only series we will be streaming this week

Culture
Review: Reasons why Paatal Lok is the only series we will be streaming this week
Share this article
Next article

According to Hathi Ram Chaudhary, a veteran cop going through the motions in a seemingly deadbeat job at Jamna Paar Police Station in Delhi, our world is actually comprised of three worlds – Swarg Lok, where the gods reside, Dharti Lok, where humans like him reside, and Paatal Lok, which belongs to the creepy crawlies.

And as emphatically as he narrates this wisdom, allegedly from the Shastras, to his newly recruited deputy Imran Ansari, he is quick to acknowledge that it was delivered to him through WhatsApp. This dialogue sets the tone for the new, Anushka Sharma-produced, nine-episode series on Amazon Prime Video, which may feel like slow burn at the onset, but really picks up the pace as you begin to get invested in Paatal Lok’s characters.

The premise is set around Sanjeev Mehra, the prime-time anchor and editor-in-chief of a news channel with falling ratings, who is the target of a foiled assassination attempt; unknown to him, he is also on the verge of being fired. Played masterfully by Neeraj Kabi, Sanjeev Mehra feels like a successful concoction of Rajdeep Sardesai, Ravish Kumar, and Tarun Tejpal. He is the embodiment of Swarg Lok or Lutyen’s Delhi. 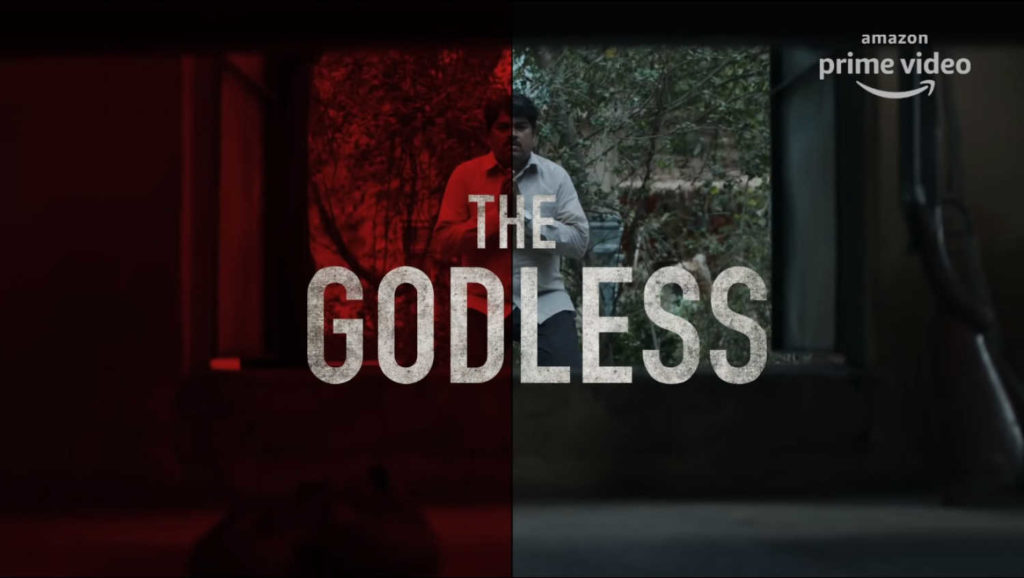 Tasked with investigating the assassination plot is Dharti Lok’s Hathi Ram Chaudhary, played by Jaideep Ahlawat (of ‘Raazi’ fame) in the role of a lifetime, who frames the broken moral compass of Dharti Lok – the world most of us live in. And while Hathi Ram is acutely aware of his place in the social ecosystem, his optimism is aggressively reflected in his desire to see his only son study at the Wordsworth Academy, the city’s most prestigious school, perhaps the only way he can afford him an entry ticket into Swarg Lok. After all, our measure as parents is not the happiness of our children but rather their financial and social success.

And at the bottom, we have the supposed lowlifes of Paatal Lok, the four alleged assassins, each with a chilling tale of how they got to where they did and why they’re doing what they do. Abhishek Bannerjee as Vishal ‘Hathoda’ Tyagi clearly shines the brightest thanks to creator Sudip Sharma (of ‘NH10’ and ‘Udta Punjab’). What works for Paatal Lok is the delicately crafted intersections of the three worlds, from the bungalows of Lutyens Delhi where corporations are bought and sold over single malts, to the bylanes of Chitrakoot in Uttar Pradesh where girls get raped to intimidate their fathers into giving up land disputes. Also, what’s fantastic is Sudip Sharma’s willingness as a writer to delve straight into the why in the very first episode, instead of wasting limited screen time on the who. This allows for the characters and the metaphor to unravel at the pace it so richly deserves. And, of course, there is the unapologetic and graphic storytelling with brain matter and bare bottoms scattered generously across scenes, lending the grittiness that is the flavour of the series.

The only criticism the show is likely to receive is that the plot feels scattered at times, but those instances are few and far between, and only obvious if you watch all nine episodes in one sitting like I did. Special mention for Ishwak Singh as Imran Ansari, a first-generation cop and aspiring civil servant, whose effortless performance as Hathi Ram’s trusted deputy forms the moral compass for the story in the first few episodes.

Some will say Paatal Lok is Amazon’s answer to ‘Sacred Games’, and while I feel most comparisons of creative projects is uncalled for, if you absolutely must, you could say that if ‘Sacred Games’ were set in Delhi, it would look a lot like Paatal Lok. And that’s all I will say on the subject. As far as the competition between OTT platforms goes, after ‘Made in Heaven’ last year, Amazon Prime clearly has another winner on its hands.

I must also warn you – this is a show that requires your undivided attention.