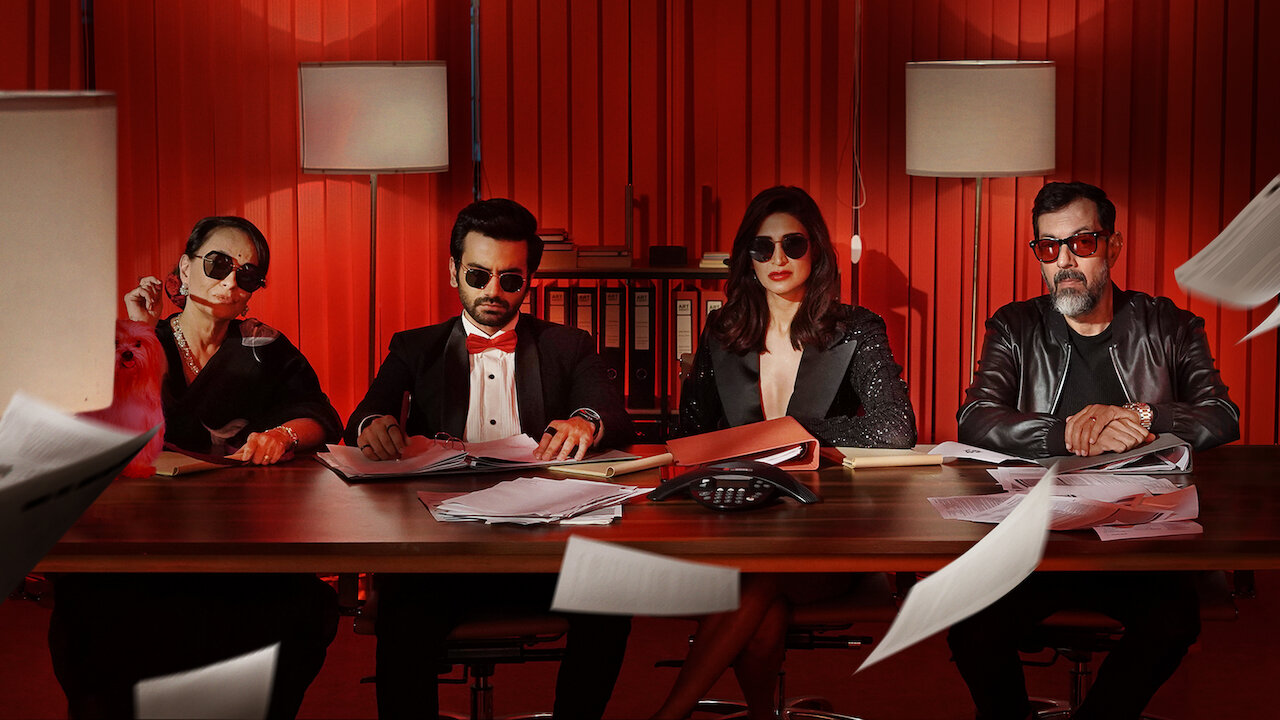 Netflix’s Call My Agent Bollywood spin-off of the 2015 French series by the name revolves around the lives of four talent agents who are the OG ringmasters of showbiz but a hot mess themselves. 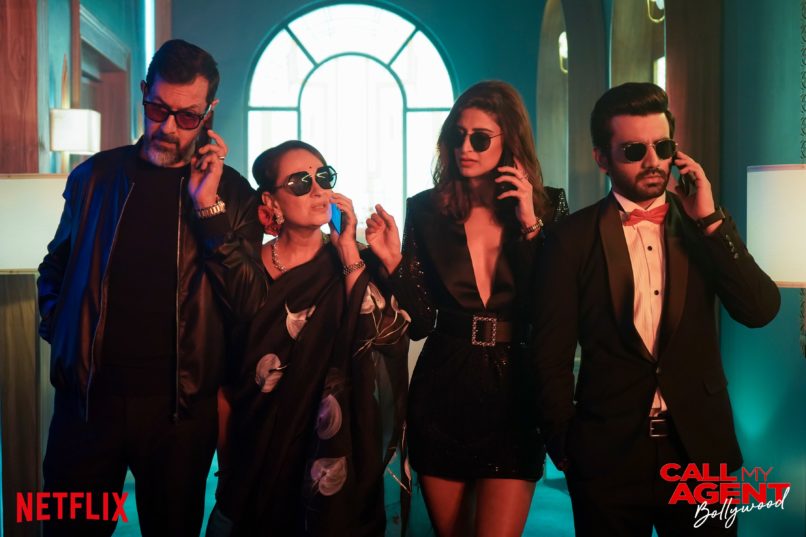 In Bollywood, must we assume that star kids and their privileged parents run the show? Well, that may be partly true, but there’s another side to Bollywood that is run by the real ringmasters of this Cirque du Soleil. They are equally precious, just more self-aware.

Thriving in the heart of Mumbai are four talent agents — essayed by Aahana Kumra, Ayush Mehra, Soni Razdan and Rajat Kapoor — who take it upon themselves to make or break the star that will sashay down the upcoming red carpet. Call My Agent Bollywood is an eight-part series about the cutthroat world of Bollywood and what agents will do to keep their clientele on top. These people are celebrity makers who bring money and fame to the talented. They grease the wheels, cut the deals, and find work for actors, filmmakers, writers, and musicians. They are the ultimate negotiators in the business, and some might even call them legends. 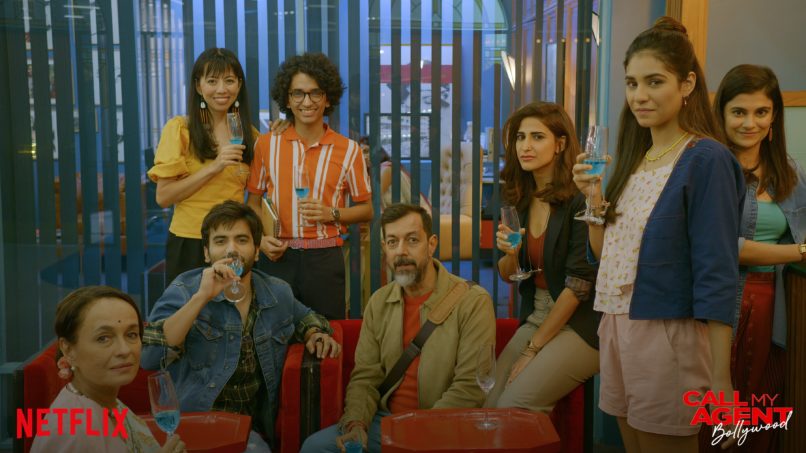 Every episode zooms in on a new problem these agents face and how they try to overcome it while saving face in difficult situations. Aahana Kumra (Amal) is a sassy boss-lady when required, but usually, her words perforate like a fully loaded AK47. She has been in the business long enough to understand how to get sh*t done. Her portrayal of a single lesbian hustling in Mumbai is rather refreshing and easily relatable. And her friendship with Ayush Mehra’s character is bittersweet and challenging exactly how an office friendship is supposed to be. They understand the competition but also the need. On top are senior managers Rajat Kapoor and Soni Razdan. While Kapoor manages A-listers like a pro, Razdan spews words of wisdom to aspiring juniors who love to eat it up. Joining the cast as her debut is influencer Radhika Seth, whose chemistry with Rajat Kapoor holds a different frame of the show, unpeeling several layers of its characters.

Culture
Will Netflix’s ‘Hellbound’ become the next big Korean hit after ‘Squid Game’?

Directed by Shaad Ali (of Saathiya, Bunty Aur Babli and Jhoom Barabar Jhoom fame), Call My Agent Bollywood features special appearances by Farah Khan, Ali Fazal, Richa Chadha, Lara Dutta, Jackie Shroff, Dia Mirza and more. And each of these big names spotlights a character that acts as a new challenge to the agent, forming the spine of the story.

The series is modern, relevant, refreshingly fun, and comes at a time when more than anything else, we need to start realising the talent that breeds behind-the-scenes. It leaves you thinking are agents really the truest friend Bollywood celebrities have?