Home > Culture > Entertainment > Review: Who are the couples in part two of The Netflix Series, The Big Day? 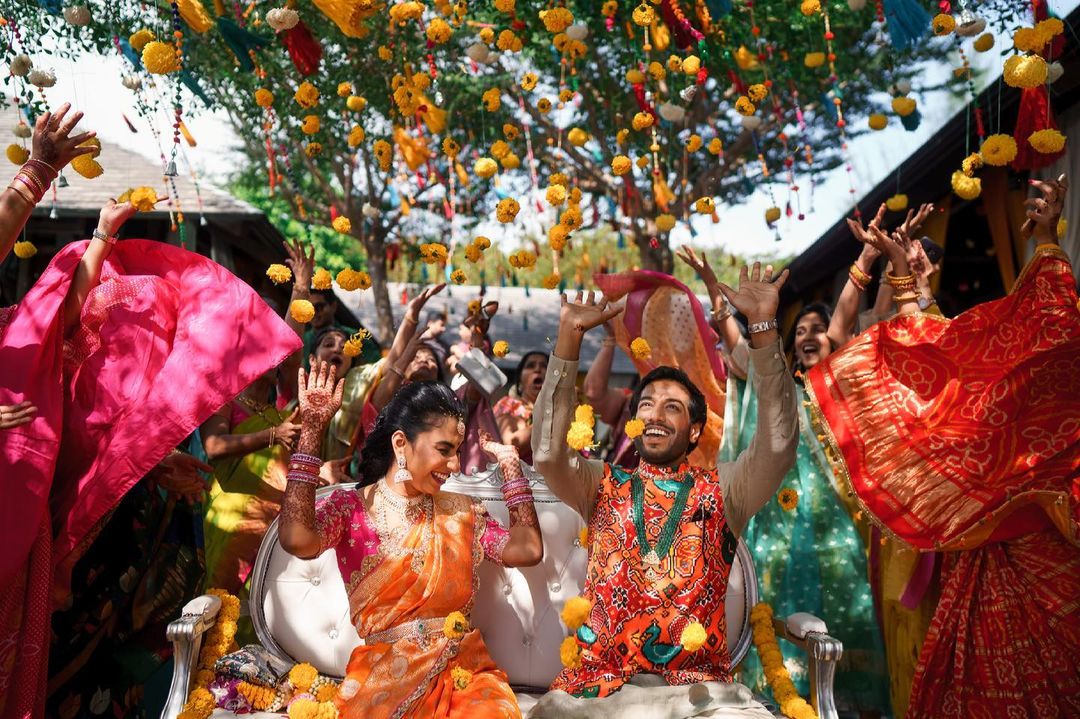 Culture
Review: Who are the couples in part two of The Netflix Series, The Big Day?
Share this article
Next article

Review and highlights: Who are the couples in The Netflix Series, The Big Day 2? From millennial weddings to destination soirees, its here!

We will not deny the fact that we thoroughly enjoyed the first part of the popular Netflix series, The Big Day. While essentially showcasing beautiful stories, moments and couples via weddings, the six-part series has managed to soothe the collective soul of the Indian wedding industry as a whole by revealing to us and for those around the world – a new culture, a new way of celebrating togetherness and a rather exuberant way of making marriages look unusual, unique and stunning in every way. Indian weddings are a lesson in exuberance and OTT, and to cash in on this showcase without just showing opulence and process but delving deep into relationships, emotions and modern ideas – that’s just one of the reasons why we love the series. The emotional quotient is the number one reason we watched and rewatched it. Guilty!

Who are the couples in The Netflix Series, The Big Day Collection 2?

Once again, as done with the last three episodes, the show highlights millennials and their constant search for love, each of the couples, finding love in their own way. Interpreting traditions to suit their ambitions, goals and personal lives – that’s the premise and it’s here to stay. This time, the Original docu-series talks of six couples at the threshold of arranged marriage, ones who married non-indians and ones who did go ‘extra’ – the destination weddings and all that hullabaloo that came with them. 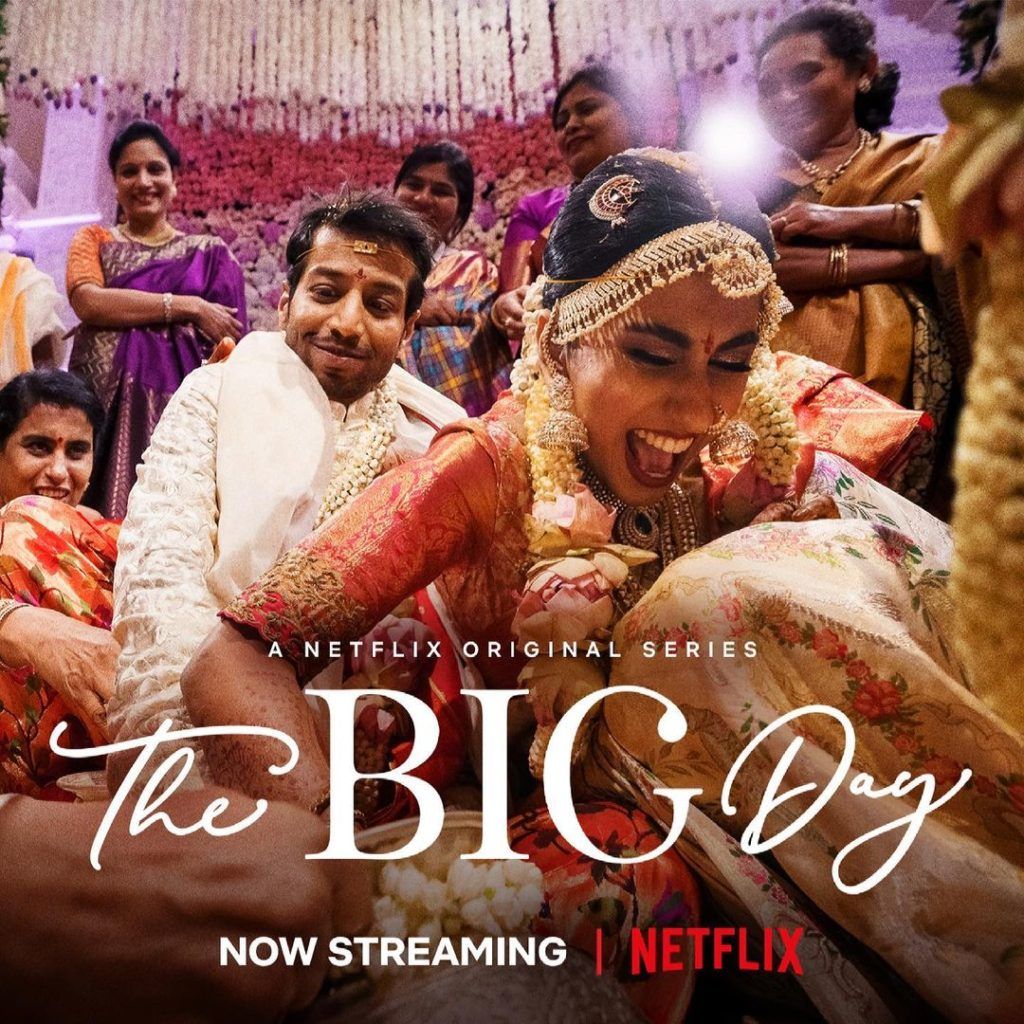 We found the selection of couples strategic, very interesting and driven with a single purpose – to get some excellent quotes and make them the hero of their own story. The show manages to succeed in creating heartwarming stories despite the fact that there are a lot of common emotions showcased – a father who feels sadness letting go of his daughter, a couple who find love at law school, a cross-cultural wedding where the importance of ‘Haldi’ is explained. The premise can get a tad boring if you watched all the six episodes in one go – so big ups and pretty clever of The Big Day to give us a break and fine-tuning the great big Indian wedding all over again.

The big question though, is what makes the last three episodes better than the first? The answer is simple, the parents. While the first part focussed pretty much on the couple, this part is an ode to the moms, the dads, the sisters, the brothers and the underlying emotional entanglements that define the couple’s stance on marriage. These relationships literally define the course of the wedding and we see a mom planning every detail of her son’s wedding, from the table spacing to the distance between the chairs. We see a father who cannot fathom separation from his daughter, we see the gratitude that millennials have and the respect they give to their traditions and in turn, their parents. It’s all about making the big Indian wedding work with the big Indian family in tow. 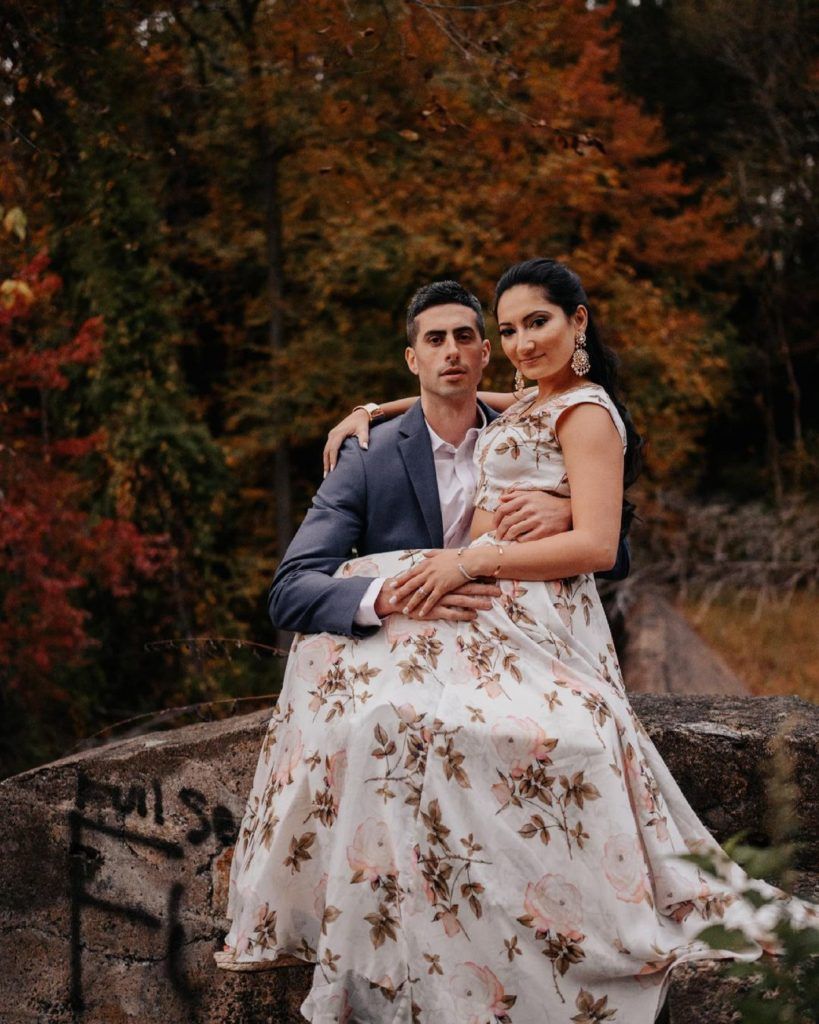 The first one in this edition is lawyers, Nisha and Scott who come together from two different sides of a coin – he’s a catholic and she’s a hindu. Apart from the fact that Scott literally ziplines into the wedding venue, this is a beautiful story of two unique individuals who find a common purpose. 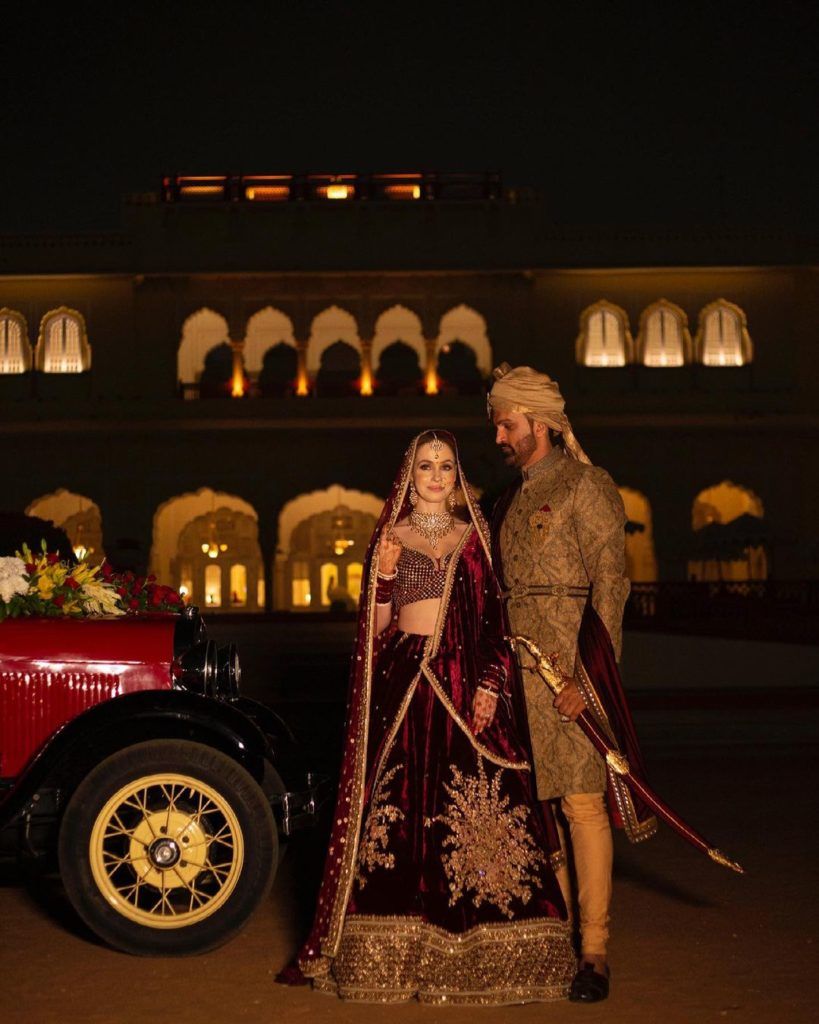 The Russian bride who wears Sabyaschi with aplomb, this couple who gets married Rajasthani style is perhaps the most underrated and most unexplored of the lot. Dhruv keeps it effortless and Irina is just about discovering that Indian culture is bigger than just the wedding. 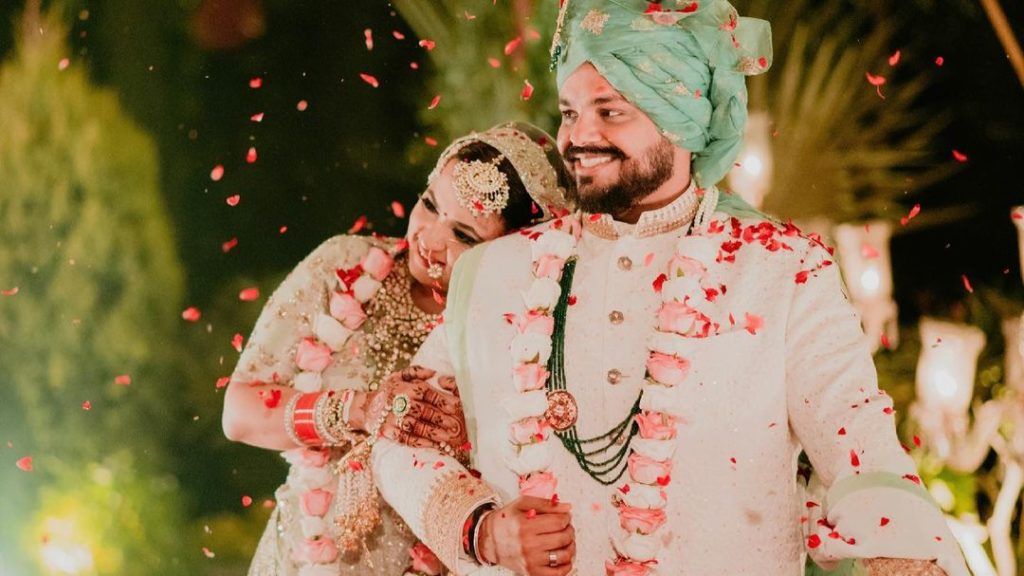 Perhaps the most candid one of the lot, Prerna has a wicked sense of humour and we are loving their arranged marriage story via Paris.  And Prerna gets us the best quote of all time, “I used to think that finding a guy is difficult. But no. Finding a guy is easy but planning a wedding is the tough part,” she smiles. 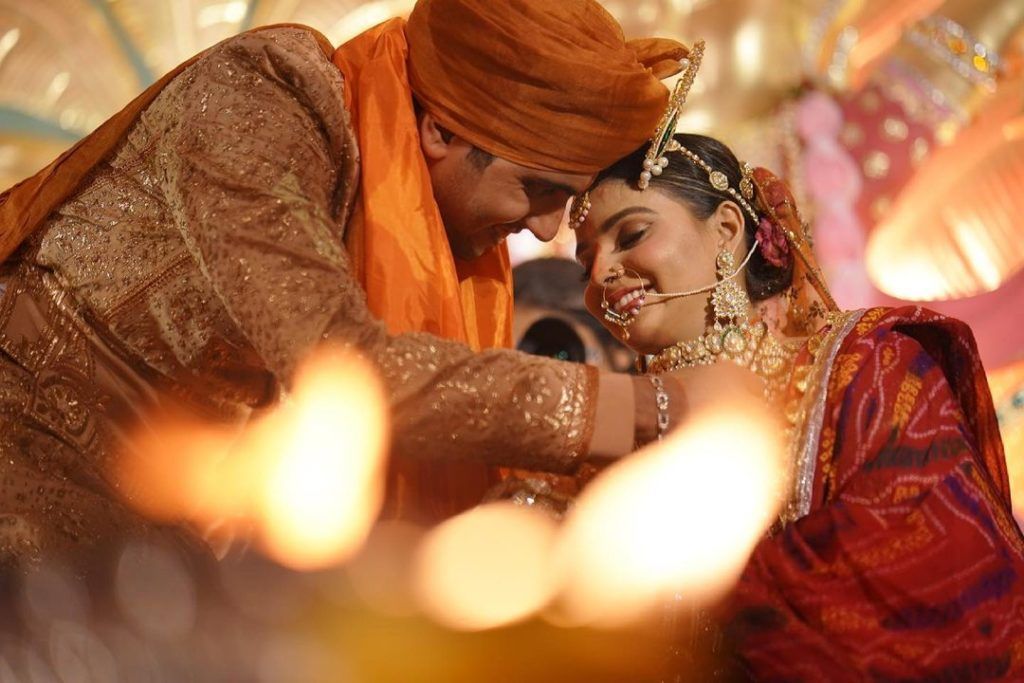 The most job-driven couple of the lot and with very diverse educational portfolios, surgeon Divya and Foreign officer Sreejan are about bringing in compatibility through an arranged marriage scenario and they make sure their wedding pushes them out of their comfort zone beautifully. Look out for a beautiful lesson in style by Tarun Tahiliani on chottis and swarovskis. 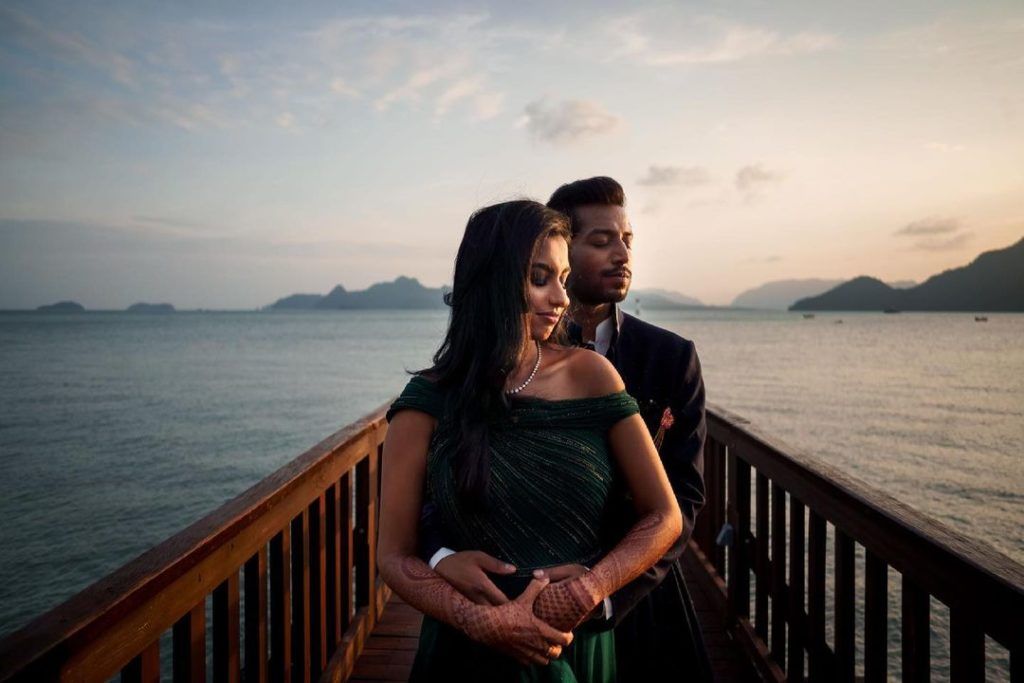 The only South Indian couple from Hyderabad, these two once again define destination weddings and their story in Langkawi is about marrying their beach wedding to the traditional ‘homams’ their parents proposed. 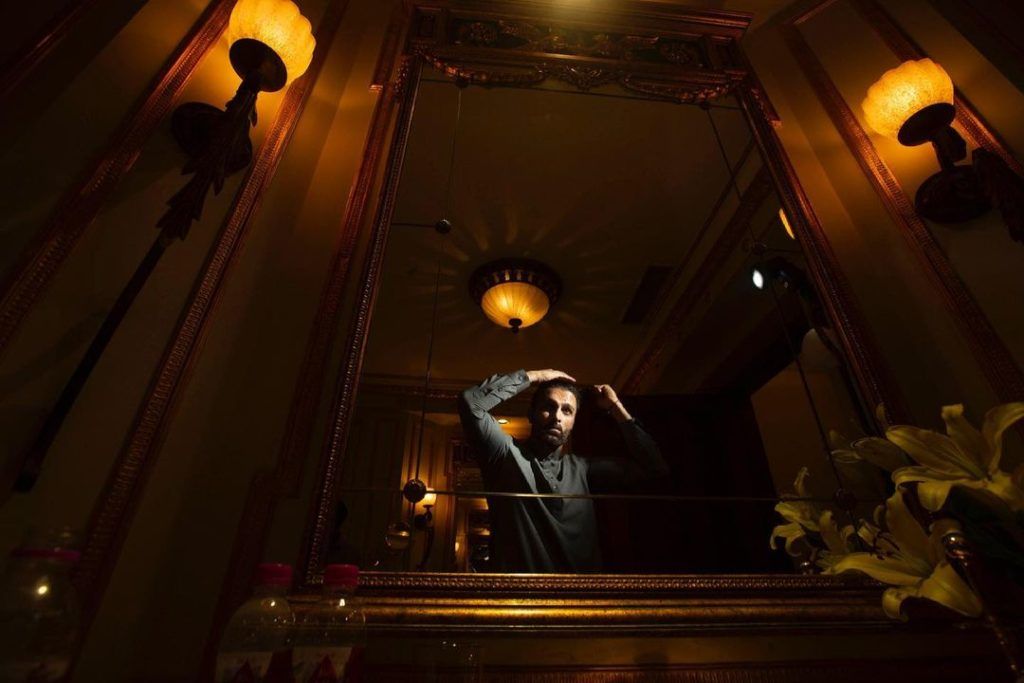 This middle eastern-vibe wedding showcases the glamorous and the performance-driven side of weddings. There’s a Money Heist dance troupe, a Mehendi indoors disrupted by rain and their choices of fun wedding hashtags.

netflix wedding series couples in The Netflix Series The Big Day 2 brides names in big day brides featured in big day weddings featured in big day big day April 2021 big day feb 2021 Netflix indian wedding series The Big Day Collection 2
Latha Sunadh
Deputy Editor
When she's not trying on a new serum, researching on yet another classic fragrance and sharing lip balms with her 5-year old daughter, Latha Sunadh keeps it reined in with a nice song and a good book. Special skills include obsessing over handmade, home-made and handcrafted luxuries.
Beauty
Sign up for our newsletters to have the latest stories delivered straight to your inbox every week.