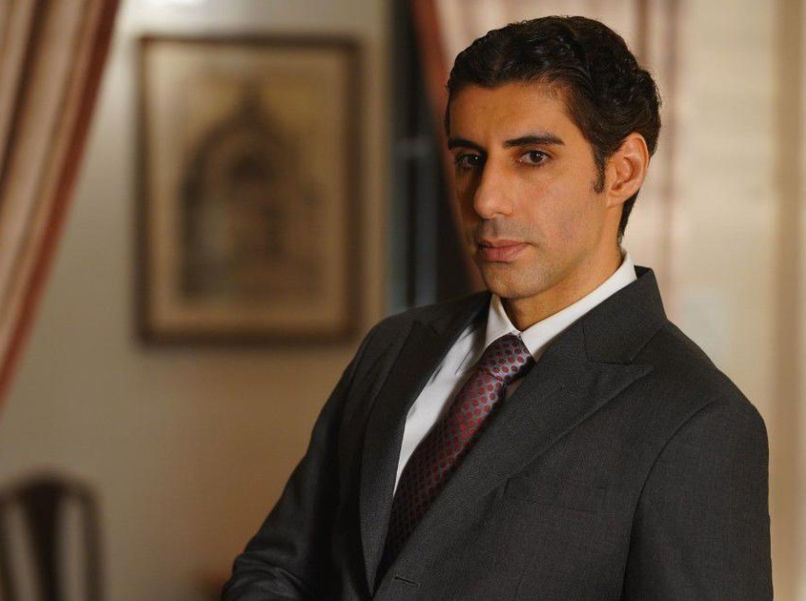 Culture
‘Rocket Boys’ trailer: Looks like this is the first SonyLiv series we’ll binge in February
Share this article
Next article

Jim Sarbh and Ishwak Singh play the role of two of India’s greatest scientists in their upcoming web series on Sonyliv, Rocket Boys. The series will stream from February 4 onwards, and it seems to have packed all the flavours of a good binge — drama, comedy, and awe-inspiring tales that mirror the real-life events of the duo.

Everything we know about the upcoming series, Rocket Boys

The show unveils how the ace nuclear physicist Homi J. Bhabha (essayed by Jim Sarbh) met physicist and astronomer Vikram Sarabhai (played by Ishwak Singh). Helmed by Abhay Pannu, the series throws light on how the duo first became friends and together envisioned to work on India’s nuclear program.

The trailer starts with Vikram Sarabhai experimenting on his college campus. Meanwhile, the next scene shows Bhabha as a professor, teaching a science class before Sarabhai meets him and suggests an idea for his ongoing experiment. This leaves Bhabha impressed, and that’s how they bond and begin their journey towards making India a superpower.

There were a few other spine-chilling appearances by India’s first Prime Minister Jawaharlal Nehru (played by Rajit Kapoor) and President APJ Abdul Kalam (played by Arjun Radhakrishnan). In the last clip, Kalam, a budding scientist at that time, was seen awaiting Bhabha’s presence in his office.

Jim Sarbh who is also a Parsi like Homi Bhabha, spoke about his role and said, ““Taking on the role of Homi Bhabha is extremely special, partly because of our shared Parsi heritage, but mostly because of the interesting, driven, Renaissance man he was.” Meanwhile, Ishwak Singh said, “We often hear about biopics on sportspersons and freedom fighters, but the concept of Rocket Boys, on the life of India’s science heroes, really grabbed my attention when I heard the script for the first time.”

SonyLiv SonyLiv new releases SonyLiv new web-series rocket boys
Sanyukta Baijal
Apart from scrunched up paper with recycled aspirations, Sanyukta is also a writer. When not reading or scribbling, she loves playing copious amounts of video games and watch tons of films.
Sign up for our newsletters to have the latest stories delivered straight to your inbox every week.

‘Squid Game’ director reveals what fans can expect in season 2

14 quotes from ’14 Peaks’ on Netflix that will inspire you