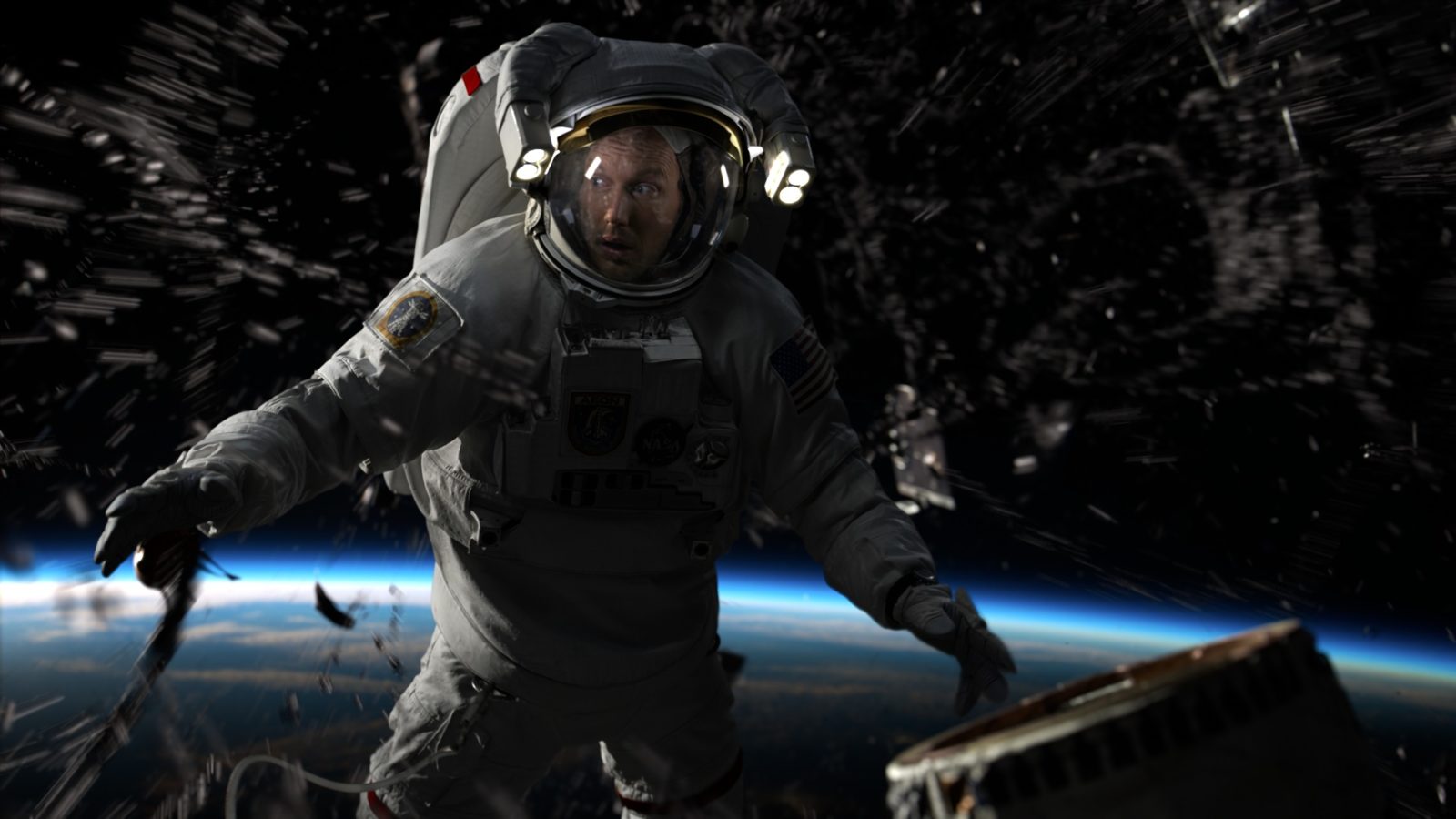 The trailer of Moonfall, the epic sci-fi disaster film by Roland Emmerich, dropped on 6 January 2022.

Starring Halle Berry, Patrick Wilson, John Bradley, Michael Peña, Donald Sutherland and Charlie Plummer in pivotal roles, Moonfall, as the name suggests, is about a strange occurrence on the moon that results in a catastrophe on Earth.

Read on to know what the Moonfall trailer reveals, the plot, and more

The trailer begins with conspiracy theorist K.C. Houseman (John Bradley), detecting something wrong is happening in the moon’s orbit. He immediately warns Brian Harper (Patrick Wilson), a former NASA astronaut, and they embark on a quest to let all of humanity know about what is coming.

The fast-paced trailer is packed with action from the get-go. Viewers see debris flying everywhere, as the moon’s wobble triggers gigantic tides, earthquakes, and “gravity waves”.

The Moonfall trailer gives a peek into some kind of an alien, described by one of the characters as “an intelligent entity”. The trailer also indicates that the symbiote-like being could be AI gone rogue. 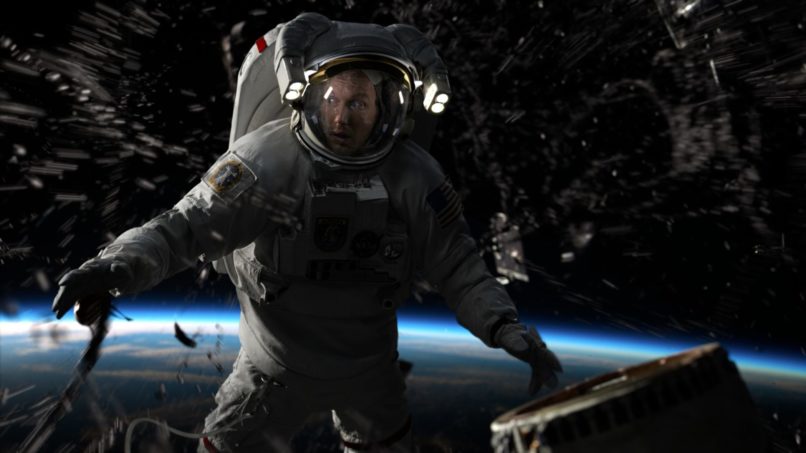 The trailer is loaded with CGI, which looks highly impressive. The film is made on a budget of USD 150 million and will be distributed by Lionsgate.

Previously set up at Universal, the project is now available in the independent market space with AGC Studios and CAA Media Finance on board for world sales.

His last directorial before Moonfall was, however, a war film, the critically acclaimed Midway (2019).

Emmerich has written the screenplay on Moonfall with Harald Kloser and Spenser Cohen. Kloser was previously involved with 2012 and Cohen co-wrote Netflix’s sci-fi flick Extinction.

Moonfall will hit theatres on 4 February.

NASA Halle Berry Moonfall Patrick Wilson John Bradley Roland Emmerich
Manas Sen Gupta
Manas enjoys reading detective fiction and writing about anything that interests him. When not doing either of the two, he checks Instagram for the latest posts by travellers. Winter is his favourite season and he can happily eat a bowl of noodles any time of the day.
Travel Culture Entertainment Food