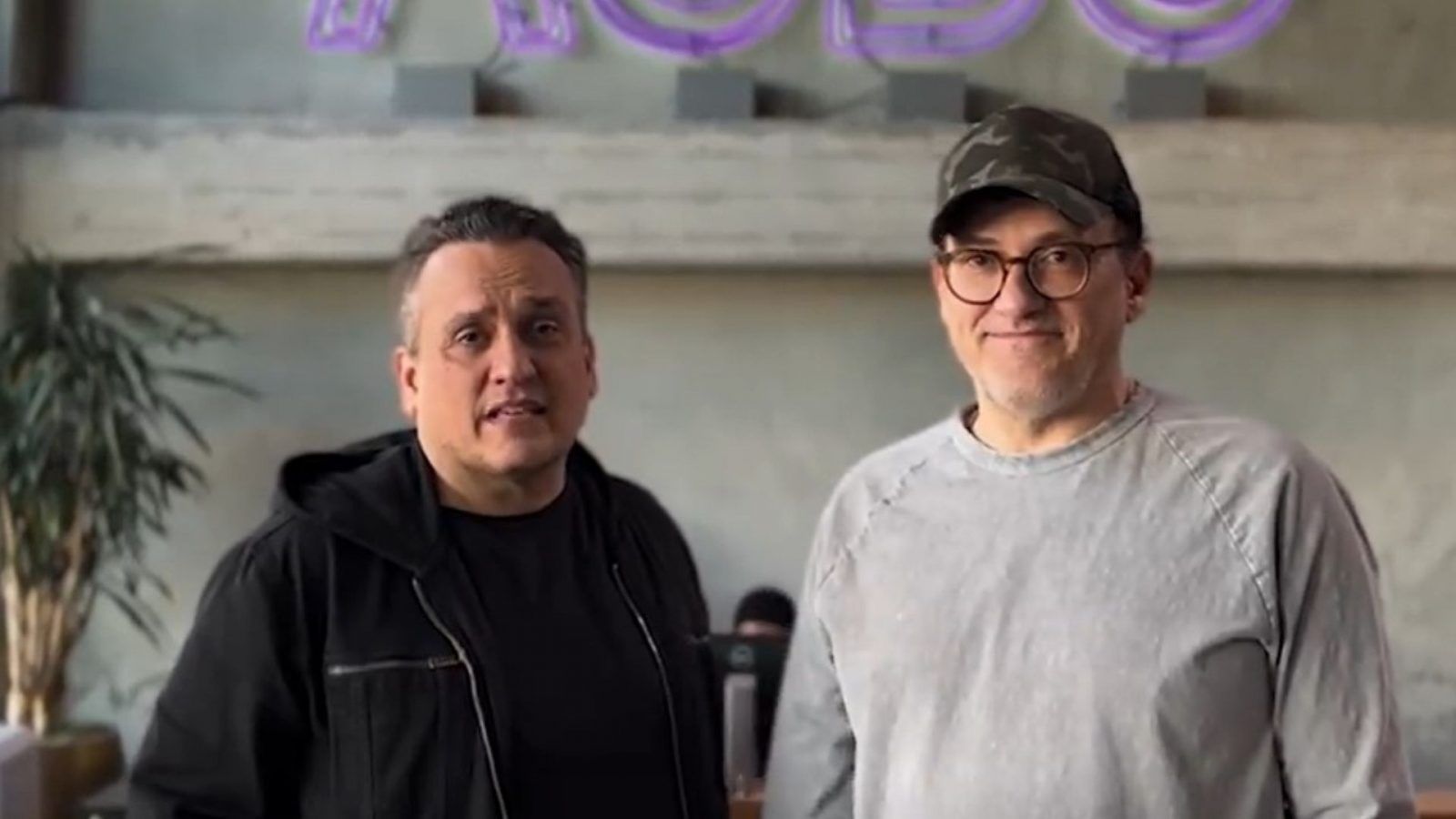 If you are a Marvel fan, you’ve got a reason to cheer. Directors of the Avengers series Joe and Anthony Russo, popularly known as the Russo Brothers, are coming to India. The director duo will attend the premiere of their Netflix flick The Gray Man and will be joined by superstar Dhanush.

Russo Brothers to attend The Gray Man premiere with Dhanush

The Russo Brothers shared this exciting piece of news with their fans in India in a video message. The video was shared by the official Twitter handle of Netflix India. The filmmakers said that they were excited to meet Dhanush. “Hey everyone! I am Joe Russo and I am Anthony Russo and we’re so excited to be coming to India to see our dear friend Dhanush for our new movie The Gray Man. Get ready India, see you soon,” the Russo Brothers can be heard as saying in the video.

Some great news from the cast of #TheGrayMan! 🎉
The @Russo_Brothers are coming to India to give you a taste of the film, along with @dhanushkraja. Buckle up and stay tuned 💥💥💥@AGBOfilms pic.twitter.com/4kJ5ZbqtIj

Russo Brothers are known for their hit movies like Marvel Studios’ Avengers: Infinity War and Avengers: Endgame. Their upcoming movie, The Gray Man, is based on Mark Greaney’s novel of the same name. The story is based around the life of Court Gentry (Ryan Gosling), who knows some dark secrets of the CIA and is Lloyd Hansen’s (Chris Evans) target. The movie also stars Rege-Jean Page, Jessica Henwick, Wagner Moura, Alfre Woodard, Julia Butters, Eme Ikwuakor, and Scott Haze.

Culture
‘The Gray Man’ trailer: Dhanush all set for his Hollywood debut in upcoming Netflix film

Dhanush, known for blockbusters like Asuran and Kadhal Kondein will be seen in an important role in The Gray Man. His character is described as a “lethal force” in the film. Dhanush was also seen in the same video clip shared by Netflix India. The superstar said that the movie was a roller coaster. “t was incredible. This movie is a roller coaster, it has everything, action, drama, pace, and a big chase. I am very grateful that I got to do a modest role in this movie full of incredible people,” he said.

If you are a fan, you too can attend the premiere of The Gray Man. All you have to do is participate in a contest, starting today. More details about the movie here.

The film streams on Netflix on July 22.