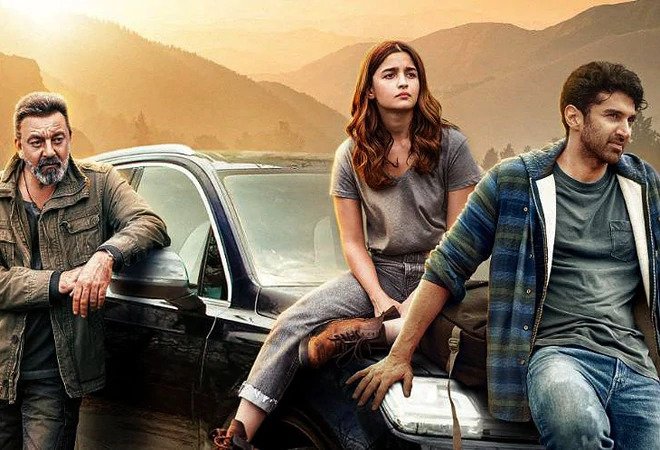 Sadak 2: All you need to know about the sequel released after 29 years

Culture
Sadak 2: All you need to know about the sequel released after 29 years
Share this article
Next article

Sadak 2 releases on Disney+ Hotstar on August 28. Here’s all you need to know about the sequel to the highest-grossing movie of 1991, Sadak.

Amid much controversy, Sadak 2 finally releases on August 28 on Disney+ Hotstar. The movie is a sequel and has come 29 years after the release of the first instalment, Sadak. It stars Alia Bhatt and Aditya Roy Kapur who are joined by cast members of the first film, Sanjay Dutt and Pooja Bhatt. Both the movies have been directed by Mahesh Bhatt.

The movie was a romance-thriller, where a taxi driver, Ravi (Sanjay Dutt) falls in love with a sex worker, Pooja (Pooja Bhatt). She’s employed by an evil pimp, Maharani, who runs a brothel, and despite her attempts to break free from there, is unable to do so. Meanwhile, Ravi has a traumatic past where his sister had run off with her lover, but he sold her to a brothel; and the former committed suicide on learning she contracted a sexually transmitted disease. This leads to frequent nightmares for Ravi. Parallelly his friend, Gotya (Deepak Tijori) is in love with another sex worker at the same brothel, Chanda (Neelima Azeem). While Ravi begins spending time with Pooja by ‘paying’ for her for the night simply to spend time with her, Maharani figures out what’s happening and allows him to continue visiting, only if he uses Pooja for sex work. This leads to Ravi and Gotya fleeing from the brothel, with their love interests. Then a fight between these four and the brothel begins, with a betrayal by a police inspector whom Ravi trusted, which leads to the death of Gotya and Chanda. Finally, Ravi and Pooja find justice by burning down the brothel, him doing the jail time for taking law in his hands, and them reuniting for good after all of this.

All you need to know about Sadak 2 –

Sadak 2 begins with Pooja having passed away, and Ravi closing down his taxi business. Yet, as Aaraya (Alia Bhatt) comes knocking on his door and insisting on him taking her on a journey, he reluctantly agrees. She picks up Vishal (Aditya Roy Kapur), who’s just been released from jail, and they go back to a peaceful life. However, that is short-lived as they find their walls painted with threats by a ‘baba’ of sorts, which leads to fleeing, gunshots, and fighting for what’s right.