Home > Culture > Entertainment > ‘Satyameva Jayate 2’ is a John Abraham fest, but how much is too much? 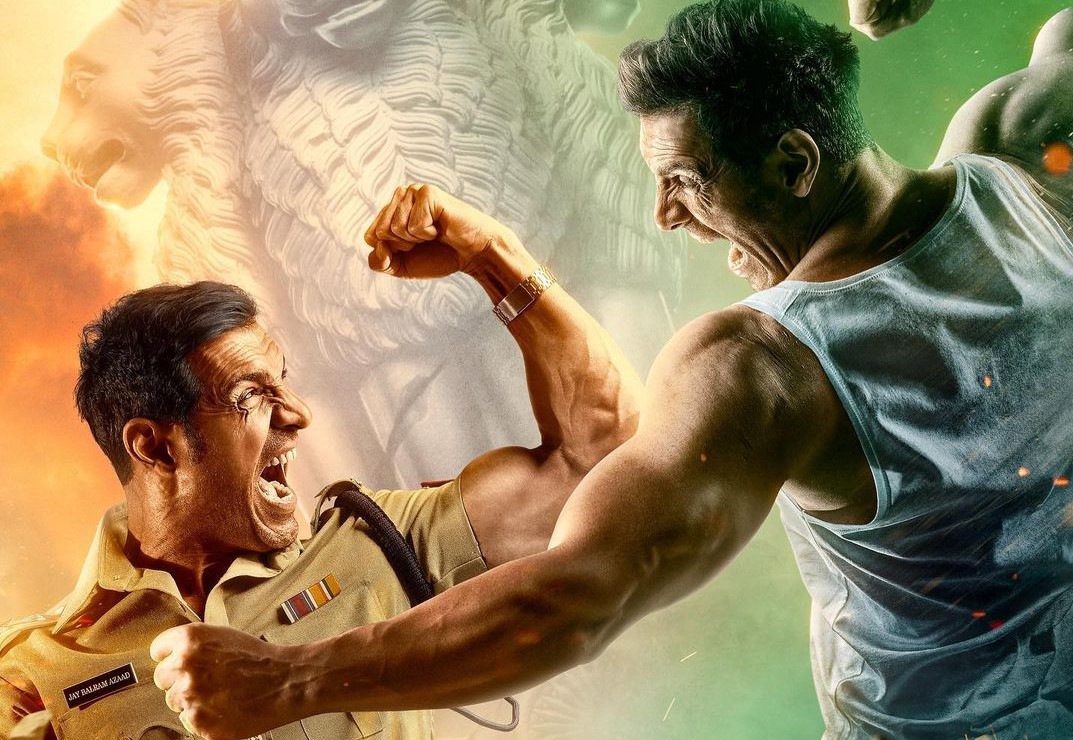 Culture
‘Satyameva Jayate 2’ is a John Abraham fest, but how much is too much?
Share this article
Next article

What do most out and out action movies in India have in common? John Abraham! With Satyameva Jayate 2 slated to release on November 25, 2021, John Abraham is back with an action-packed drama.

Written and directed by Milap Zaveri, this is the sequel to the 2018 film by the same name, also starring John Abraham in the lead. Much like its predecessor, Satyameva Jayate 2 follows the same model of fighting against financial and societal evils to make India corruption-free. The twist in the tale is that Abraham plays a triple role in this one, as is evident from the trailer.

What to expect from Satyameva Jayate 2

John Abraham plays everything — the father and estranged twin brothers, one of whom is evil as well. Looks like John has taken it upon himself to deliver all the table-breaking, car-deracinating fight sequences in the film and do what he does best as he bellows in agony and rage.

Abraham fights against himself in this film, quite literally! Paired with a monotonous storyline, Divya Khosla Kumar’s acting and Nora Fatehi’s indispensable special number, Satyameva Jayate 2 has all the elements of an action film that will make for an entertaining one-time watch movie.

Culture
‘The Matrix’ to re-release in India; December just got better for fans

Playing a triple role, this movie heavily banks on John Abraham’s ripped physique and carefully crafted abs. He plays both the protagonist and the antagonist and fights against himself and everyone else. With two big releases in the last couple of years, Batla House and Satyameva Jayate, will John get another big box office success? The T-Series queen plays the role of Vidya Parihar, a strong and empowered woman who stands strong beside John in his mission to fight against evil. She is a politician who cares about people and is also a doting wife to John’s character. Returning to the screen after a long time, Gautami plays Prachi, the mother to the twins and holds her own place in the film.

11 most hyped Indian movies of 2022 we are waiting for