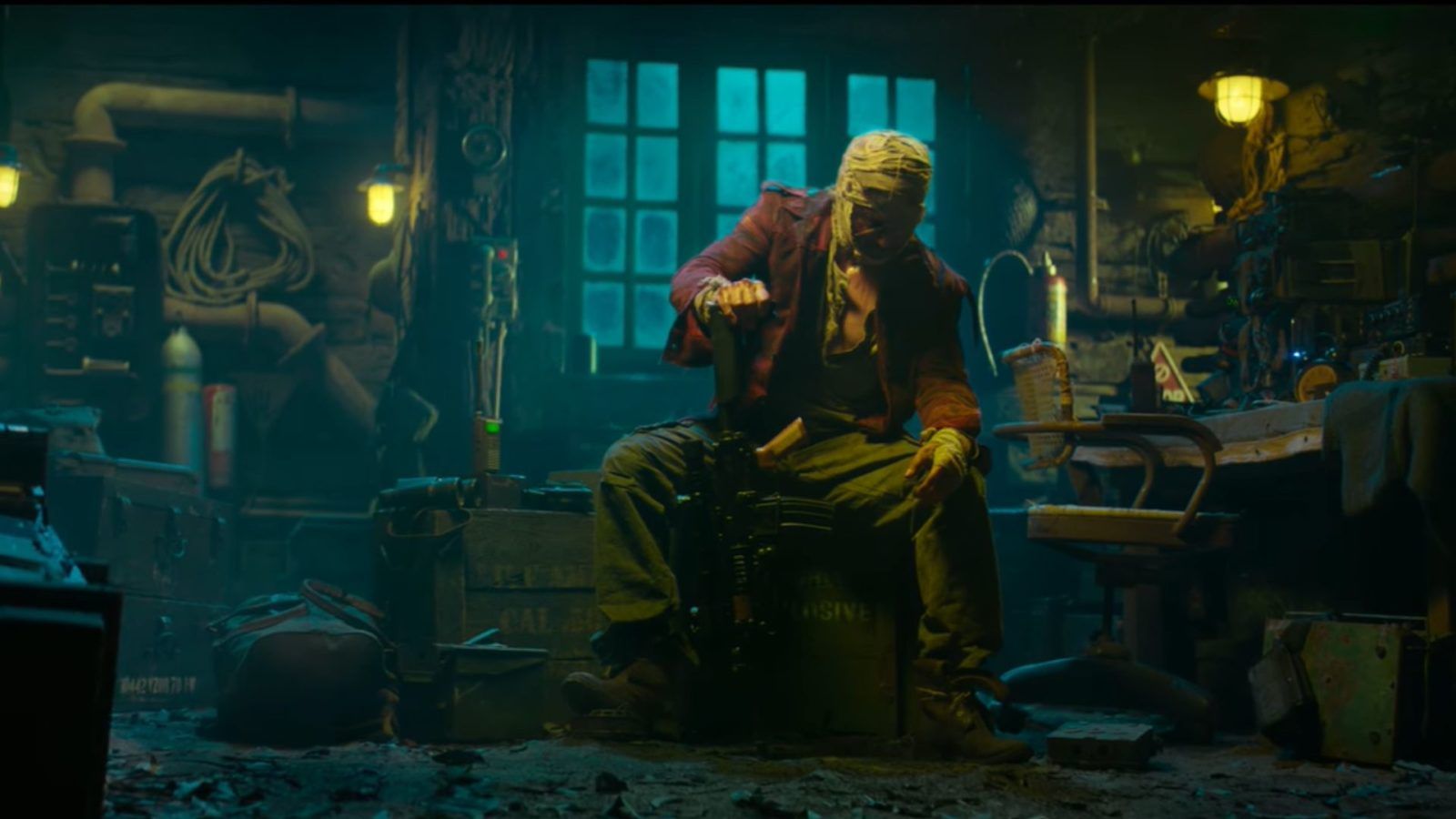 Red Chillies Entertainment recently dropped the teaser to Jawan, starring Shah Rukh Khan. Directed by Atlee Kumar and produced by Gauri Khan, the film’s music will be scored by Anirudh Ravichandran and is set to hit the theaters on June 2, 2023.

Although not much about the movie has been revealed as of yet, the one-and-a-half minute teaser begins with a shot of a remote region where the Northern Lights are visible. This is followed by a series of grunge, raw shots showingShah Rukh Khan draped in bandages while brandishing weapons, complete with hair-raising music. Reports state that the Don actor will essay a double role in the film while South superstar Nayanthara will portray the character of an investigating officer.

Khan took to Twitter to express his excitement for the film stating, “An action-packed 2023. Bringing Jawan to you. An explosive entertainer in cinemas June 2, 2023.” He was also quoted by India Today as saying, “Jawan is a universal story that goes beyond languages, geographies and is for all to enjoy.” He further added, “Credit goes to Atlee for creating this unique film, which has also been a fantastic experience for me as I love action films! The teaser is the just tip of the iceberg and gives a glimpse into what’s to come.”

Feeling emotional, excited & blessed .
Grew up admiring you but never imagined that I would be directing you sir.@iamsrk & I proudly present to you #Jawan https://t.co/UsquV4MRC8
Releasing on 2nd June 2023, in Hindi, Tamil, Telugu, Malayalam & Kannada@gaurikhan @RedChilliesEnt

Atlee Kumar stated, “Jawan has something in it for everyone be it actions, emotions, drama all woven into create a visual spectacle. I want to give the audiences an exceptional experience, an event which they all can enjoy together and who better to deliver it than Shah Rukh Khan himself, presented like never before.”

Meanwhile, Ravichandran took to social media to say, “Dreams do come true! Scoring music for the Badshah himself.”

This is Khan’s third 2023 movie announcement, with his other upcoming flicks being Pathaan with John Abraham and Deepika Padukone as well as Rajkumar Hirani’s Dunki with Tapsee Pannu. Jawan, meanwhile, will be released on June 2 2023 across five languages – Hindi, Tamil, Telugu, Malayalam, and Kannada.

teaser Shah Rukh Khan ZEEPlex new releases Jawan Atlee
Eshita Srinivas
Eshita spends her days writing, rewriting, and thinking of things to write about. In the little time she has left, she daydreams about going on a solo trip across Asia.
Travel Food Drink Entertainment
Sign up for our newsletters to have the latest stories delivered straight to your inbox every week.