Home > Culture > Entertainment > Shasn: The Indian political strategy board game that has everyone talking 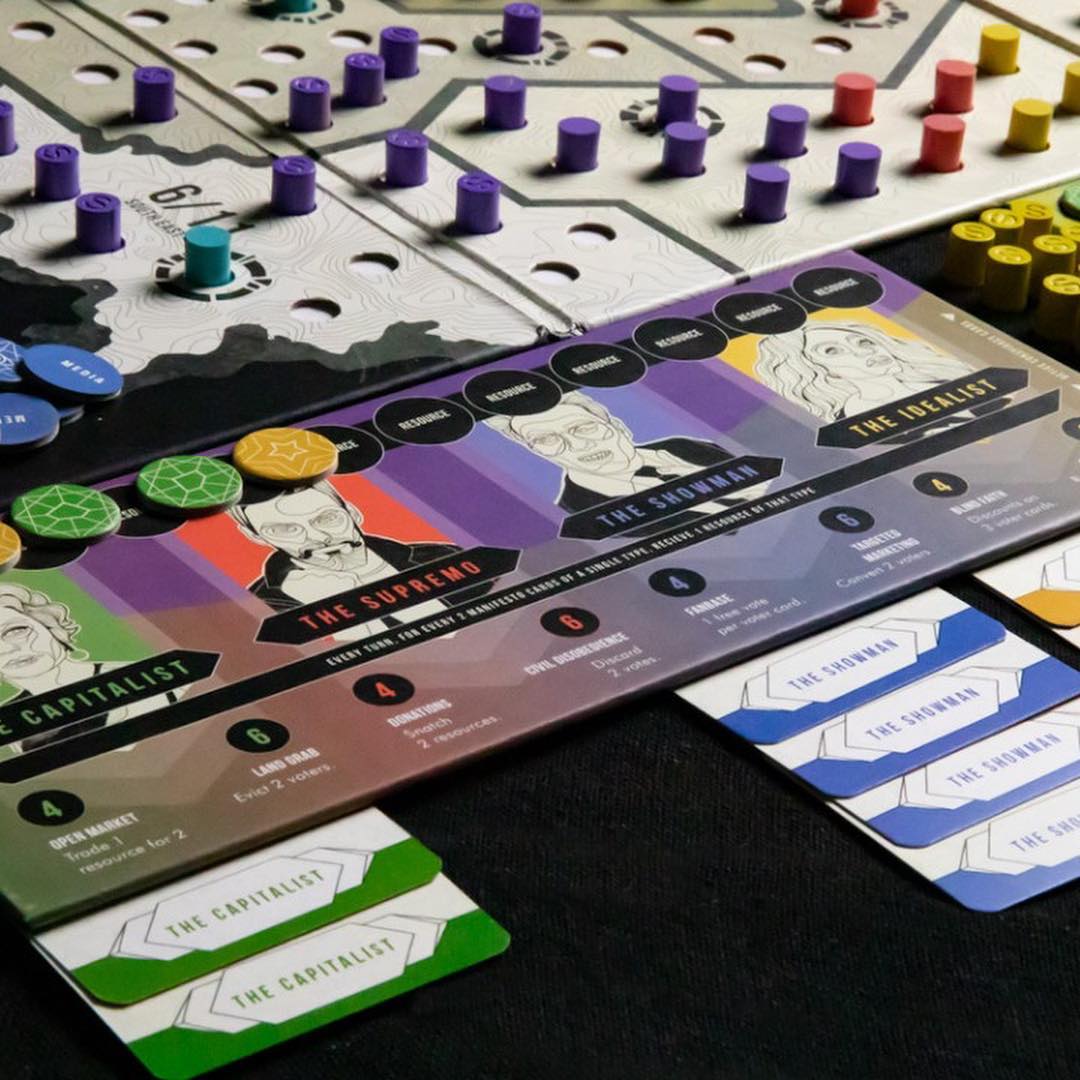 Shasn: The Indian political strategy board game that has everyone talking

Culture
Shasn: The Indian political strategy board game that has everyone talking
Share this article
Next article

It’s time to move over Candy Crush and FaceApp. And to engage in something more fun, more mindful. Say hello to Shasn, the made in India strategy board game that’s taken the world of board gamers by the storm in under two weeks.

Launched on July 16, the game achieved its funding target on Kickstarter in less than 24 hours, and has been garnering applause by the dozen. Created by Zain Memon, who is a part of the group that formed Memesys Culture Lab with three others — Anand Gandhi, Khushboo Ranka, and Vinay Shukla – who’re the executive producers for the game; Shasn is a competitive political strategy board game. The team of four has previously made films such as ‘Ship of Thesues’, ‘An Insignificant Man’, and ‘Tumbadd’. The multiplayer game makes each player assume the role of a politician and engage in policy making for the people, the country, the service men, and their own campaigns. You can choose the demographic you wish to play politics in, India, ancient Rome, the U.S., and the future. Of course, India has been the popular choice till now, with gamers having to take a call on issues such as providing Pakistan with aid in times of need, whether army men should be allowed to express dissent in public, is GST good or bad for the economy, and so on.

Each player/politician is running a campaign to win the election, and the one with maximum votes in the end wins the game. The politician personalities are based on the capitalist, the idealist, the showman, and the supremo, and all have access to various resources such a media, monetary funds, supports, and such to further their campaigns as well as disrupt their opponents’ campaigns. The game is highly engaging, and the debates that ensue mean that it goes on for more than two hours easily. As Memon has shared about Shasn, he created the board game to get the focus on policy making and get people talking about a topic openly that’s been shied away from for long.

Gamers Shasn Board Games
Megha Uppal
Senior Associate Editor
An innate love for travel and food has translated into many a trips since childhood for Megha; it also fed her curiosity to know about local cultures. When not writing, she is on the lookout for three things: A great dark chocolate dessert, a beautiful pool where she can practice her backstroke, and art that she can save up for.
Travel Culture Food Drinks
Sign up for our newsletters to have the latest stories delivered straight to your inbox every week.