Home > Culture > Entertainment > Show in Style: Netflix’s The Serpent is reviving ’70s fashion and we’re here for it 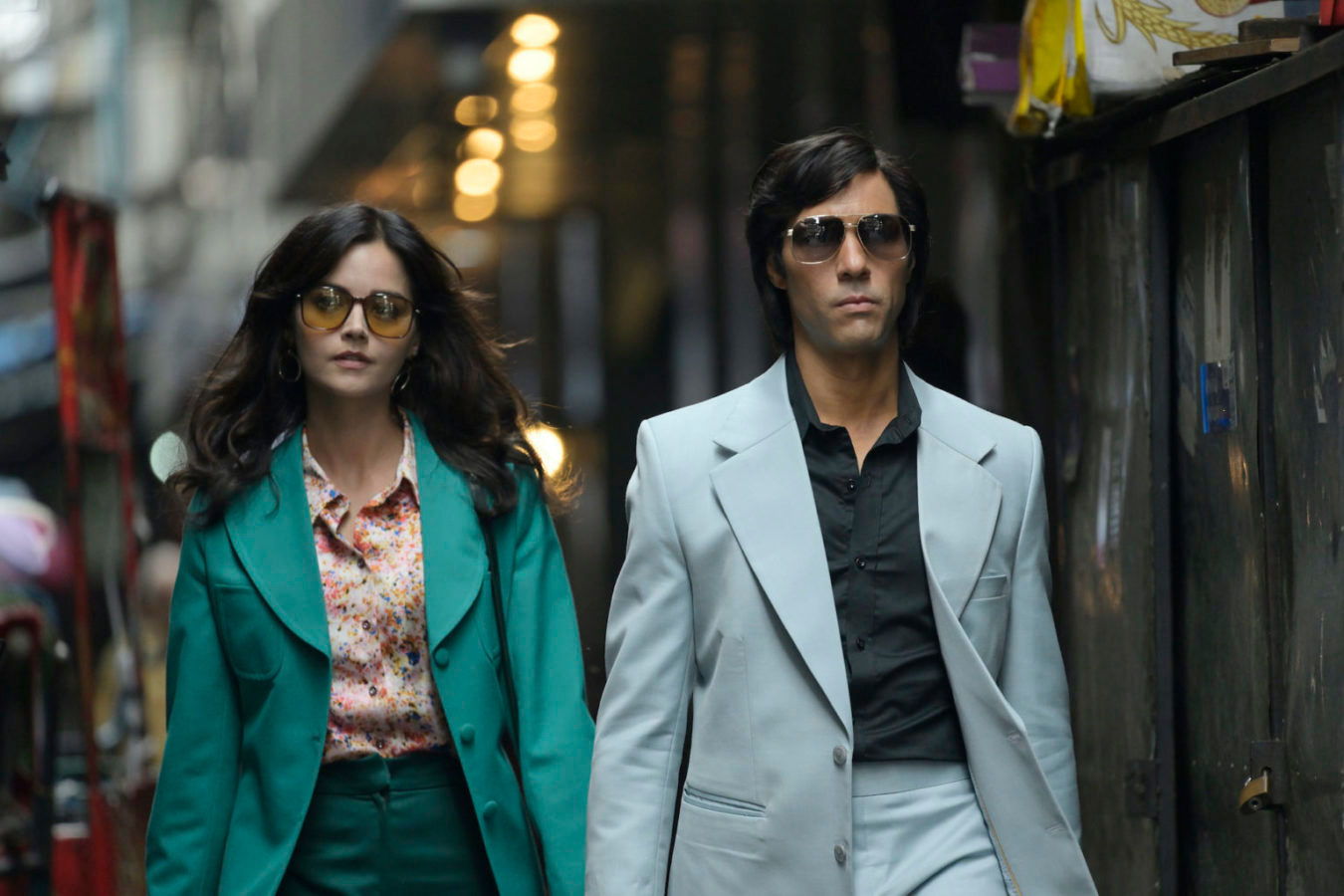 Show in Style: Netflix’s The Serpent is reviving ’70s fashion and we’re here for it

Culture
Show in Style: Netflix’s The Serpent is reviving ’70s fashion and we’re here for it
Share this article
Next article

Disco lovers, get ready to take out your bell bottoms and your silk scarves. The fashion of the ’70s is back thanks to one of the most followed series of the moment, The Serpent on Netflix in which the cast pulls off the retro look flawlessly.

When will hit TV series stop having a massive effect on fashion trends?  Regardless of the style, the decade, or even the personality of the main protagonists, the series of the moment seem to inevitably turn into fashion influencers. After Emily in Paris, The Queen’s Gambit, Bridgerton, and even Lupin, now it’s the turn of the mini-series The Serpent, available on Netflix since April 2, to shake up your fashion habits. The Serpent is based on the story of a serial killer, Charles Sobhraj (played by Tahar Rahim), responsible for the deaths of several tourists in Southeast Asia in the mid-1970s. For the purposes of the drama, each of the characters had to slip into iconic pieces of the 1970s, immediately rekindling viewers’ interest in the fashion of that decade.

And if there is one piece that defines the ’70s, it is bell-bottom pants or jeans. The global platform Stylight* indicates that clicks on this fashion essential, also called “flared pants,” have increased by 104% since the release of the series. The same is true for knitted sleeveless sweaters (+80%), aviator-style sunglasses (+78%), silk scarves (+45%), and Creole hoop earrings (+42%).

With the approach of summer, this fashion trend is making us dream of wild parties and a good dose of bright colors that will brighten up our daily lives.

(All images: Netflix) This story was published on AFP Relaxnews.

Netflix’s The Serpent The Serpent is reviving ’70s fashions serial killer Charles Sobhraj
Staff Writer
freelance writers
Sign up for our newsletters to have the latest stories delivered straight to your inbox every week.