Sidharth Malhotra and Kiara Advani might have never confirmed their relationship with the media fraternity or their fans, but the duo has often dropped hints about their mushy romance. Be it the on the Koffee With Karan couch or the subtle social media PDA, everyone has their eyes on the new B-Town couple.

Sidharth-Kiara: Is the duo getting married anytime soon?

After years of dating each other, the couple is rumoured to be taking the plunge. Malhotra already expressed his wish to be married soon on the KWK couch during his Season 7 appearance. And with the speculation going in strong, it looks like the festivities are soon going to begin.

While neither Sidharth Malhotra nor Kiara Advani has spoken about the supposed wedding, India Today got an insight into a few details of the ceremony. The nuptials will more likely take place in Delhi or Mumbai. The pair along with their families are coordinating the dates that would work for both of them and are busy making the necessary arrangements.

While the date of the wedding will be finalised by the end of December, the location for one of the functions might be the Oberoi Sukhvilas in Chandigarh. The location is ideal for Sidharth Malhotra and Kiara Advani as it is close to Delhi, where the actor’s family also resides. 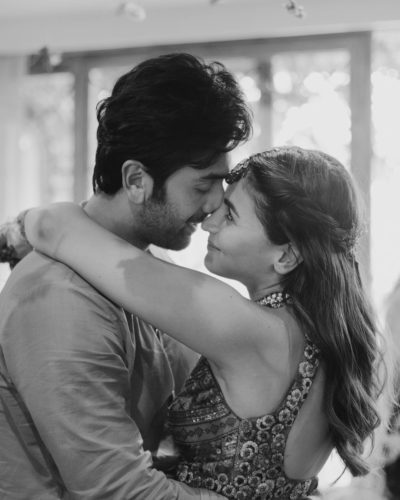 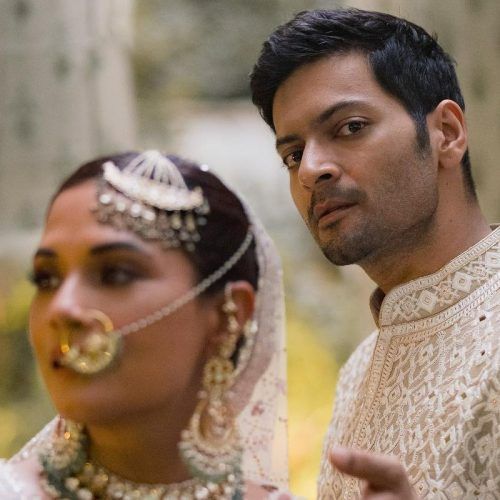 The report further talked about Sidharth Malhotra and Kiara Advani’s wedding plans and stated, “They are putting together the guest list. Sid and Kiara are very close to some of their director and producer friends and they plan to invite them to the wedding as well. The names that are confirmed so far are Karan Johar and Ashvini Yardi who are both very close to the couple. Apart from them, the Shershaah jodi also plans to invite their co-stars like Varun Dhawan, Vicky Kaushal, Katrina Kaif, Rakul Preet and Jackky Bhagnani and others.”

The duo made their first on-screen appearance in 2021’s Shershaah. The film got rave reviews from the audience, making the lovebirds the talk of the town. Sidharth Malhotra now has Rohit Shetty’s web-series Indian Police Force and Mission Majnu lined up. As for Kiara Advani, she will be seen in Govinda Mera Naam next.

‘The Romantics’: Bollywood stars come together for Netflix’s docuseries