Netflix film Sir really gets you asking the ultimate question, ”Is love ever enough?” When I first saw the trailer, I was immediately intrigued by it and added it to my must-watch list. The trailer itself makes you wonder if this is another one of those films where a rich man uplifts an under-privileged woman? But once you start watching it, you find out it’s much more than just a love story.

An unusual but captivating storyline 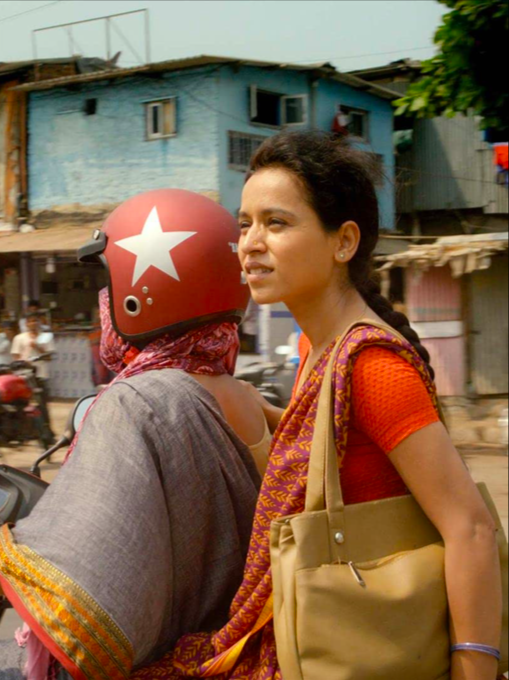 The story revolves around Ratna played by Tillotama Shome, a widowed domestic help who finds herself in a complicated relationship with her boss Ashwin played by Vivek Gomber, who has just returned from America after breaking off his engagement.

Although this film is a love story, it is one of a kind. We watch the film primarily through Ratna’s perspective, an uneducated village woman who left her home soon after her husband’s death and choose to move to the city of Mumbai with a dream to become a fashion designer. But her lack of education turns her into a maid. And it is her occupation that becomes her identity.

The film established Ratna, the docile help who has a dream and Ashwin, a melancholic man, who doesn’t seem to know what he wants as an individual first, before he ventures into a romantic connection. 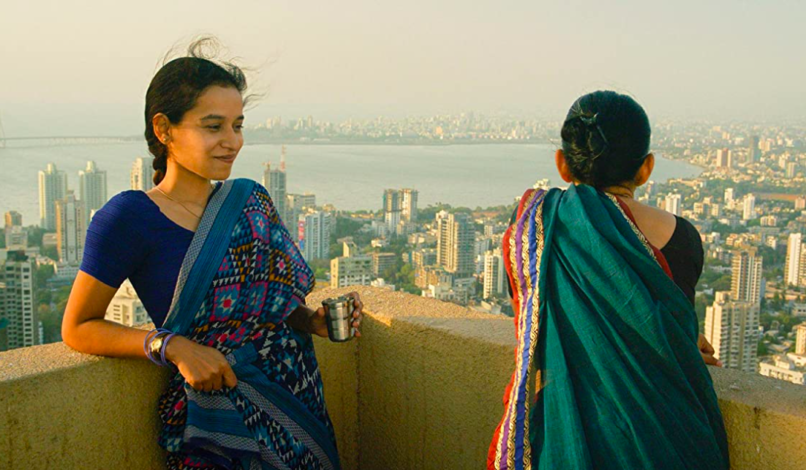 Sir addresses social issues that occur in our daily lives. While Ashwin may be kind to Ratna, she is still a maid for the world. It’s only when Ashwin’s friend Vicky asks him to look at their relationship from her perspective that he realises his privilege. The movie throws light on the challenges faced by lower-class women. Ratna and her friend Lakshmi may be obedient servants to their employers, but they are individuals with their own dreams and a unique sense of humour, despite their circumstances.

The two symbolise extreme opposite ends of the social spectrum. Director Gera manages to show both sides of their story but focuses on social issues faced by Ratna. The social divide is shown in a realistic manner.

While the two may have barely touched or spoken to each other, their emotional connection is palpable. Both Shome and Gomber bring excellent acting chops to the film, striking a perfect balance between when to reveal and when to conceal. They added moments of compassion and sincerity throughout the film.

The complete embodiment of Ratna by Tillotama Shome is what makes Sir brilliant. She portrays Ratna’s range of emotions very realistically. On the other hand, Vivek Gomber’s Ashwin is seen as someone who is innocently looking for an emotional connection but finds it in the so-called ‘wrong place.’ His acting is also faultless, and in the end, I found myself rooting for the two.

The film addresses the importance of companionship, irrespective of class, but it is the class that determines if it is appropriate. The film highlighted the obstacles the lower-class faces in achieving their dreams perfectly through Ratan’s fight to become a fashion designer. Despite the love story, the depiction of class divide remains in your mind long after the film is over.