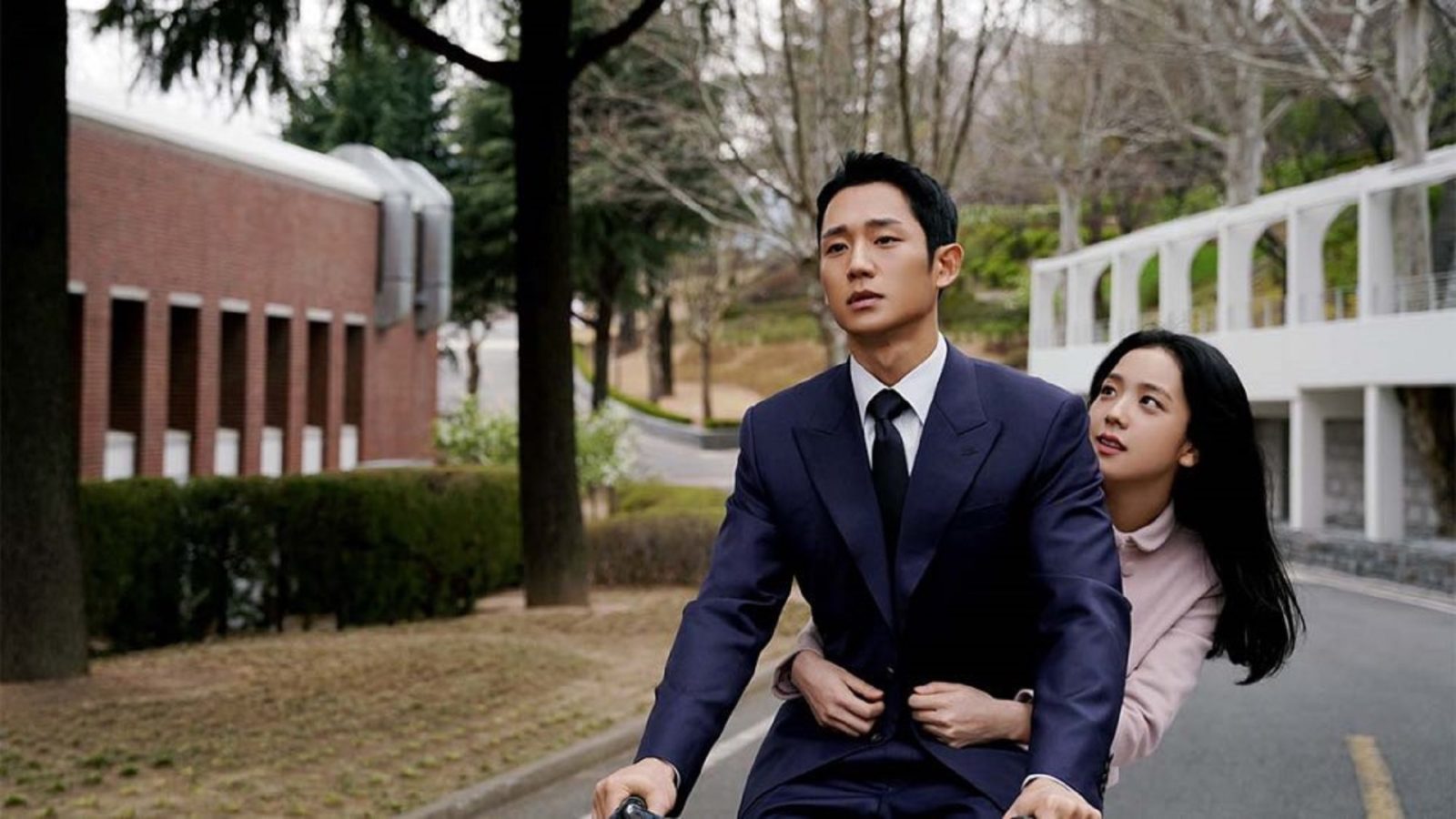 K-drama Snowdrop premiered with its first episode on 18 December. However, two episodes later, the series starring Blackpink’s Jisoo and actor Jung Hae-in is in the midst of a major controversy.

The show, which is set during the events of the 1987 Democracy Movement, has been accused of distorting historical facts.

What is the Snowdrop controversy?

Objections to the depiction of characters

In the story, Jisoo plays a South Korean university student while Jung plays a North Korean spy. This characterisation has come under fire by thousands in the country.

A petition was created on 18 December and posted on the bulletin board of the Blue House — the presidential house of South Korea.

While the minimum signatures required for the petition to make the government take note of it was 200,000, it far exceeded that number and touched 300,000 signatures as of 21 December at 12 pm KST.

Several scenes of Snowdrop have come under fire. These include the use of a pro-democracy song at a time when a spy is fleeing from the Agency for National Security Planning (NSP) — a government arm that was part of the brutal regime. The issue for those protesting is that the show depicts a real spy character while many activists were falsely accused of being spies and killed by the authoritarian regime at the time.

What have the makers said?

In response to the backlash, JTBC, the television network on which the show is aired, released a statement saying that the controversy has been created over “false information”.

The statement said that the background of the story is during the time of the military regime.

“With this background, it contains a fictional story of the party in power colluding with the North Korean government in order to maintain authority. “Snowdrop” is a creative work that shows the personal stories of individuals who were used and victimized by those in power,” the statement reads.

JTBC further said that no spy has been depicted as leading the democratisation movement.

“Most of the misunderstandings regarding concerns of “history distortion” and “disparaging the democratization movement” criticized by many people will be settled through the progress of the drama’s plot,” read the statement.

But the controversy has already taken its toll and led to the withdrawal of some sponsors.

In select countries, Snowdrop is also available on Disney Plus.

Previously, period-drama Joseon Exorcist, which was one of the most-anticipated of 2021, was cancelled after just two episodes when viewers accused it of distortion of history and including Chinese props.

Blackpink jisoo Disney Plus Snowdrop JTBC
Manas Sen Gupta
Manas enjoys reading detective fiction and writing about anything that interests him. When not doing either of the two, he checks Instagram for the latest posts by travellers. Winter is his favourite season and he can happily eat a bowl of noodles any time of the day.
Travel Culture Entertainment Food