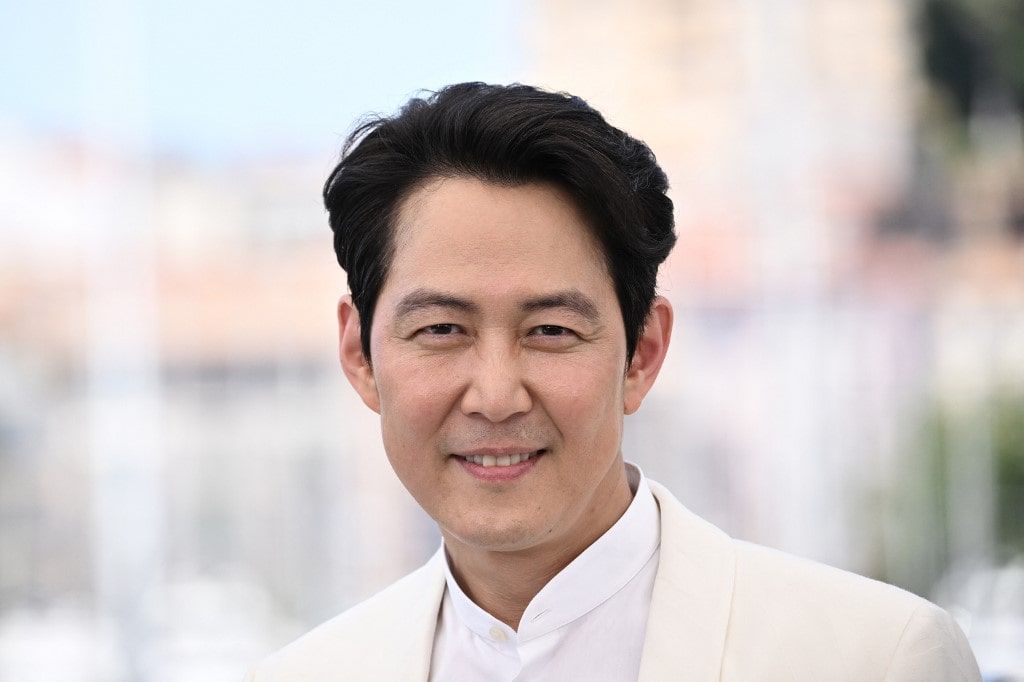 Is Cannes about to be K-Cannes? Following the success of Squid Game and Parasite, here’s how Cannes Film Festival 2022 is showing South Korean entries a lot of love this year.

“It feels like a golden age for South Korean productions,” said Lee Jung-jae, the superstar actor in Netflix’s Squid Game, whose debut as a director, Hunt, has screened out of competition at Cannes. “And that’s just the beginning,” he told AFP.

Hunt in the running for the Palme d’Or

The Hollywood Reporter called Hunt, which tells the story of two South Korean secret agents who compete with each other to unmask a North Korean mole, a “twisty espionage thriller”, while The Wrap noted an abundance of “double agents, buried secrets and lots of broken arms”.

In the running for the coveted Palme d’Or, meanwhile, is Decision to Leave by director Park Chan-wook, who told AFP his country’s turbulent postwar history had shaped the collective personality of South Koreans, and made for interesting film production.

“We went through extreme situations and that has changed our character,” he said. “That goes for both the film-going public and film-makers. We don’t have a tranquil or zen character, we’re temperamental and that’s reflected in our films and series.”

Decision To Leave tells the story of a detective who, investigating a man’s fatal fall from a mountain, comes under the spell of the victim’s wife whom he suspects of having caused her husband’s death.

Park said the film drew inspiration from the methodical police work contained in the Swedish “Martin Beck” crime thriller books. “That’s what I wanted to represent in a movie,” he said.

“I’m not a romantic, but I’m very interested in the expression of emotions,” said Park.

The film’s mesmerising soundtrack includes the Adagio in Mahler’s 5th Symphony which was immortalised as a soundtrack in the 1971 movie Death In Venice by Luchino Visconti.

“I tried to find other classical pieces that could work, but this piece by Mahler was just ideal,” Park said. “And I thought, is there a law that says only Visconti gets to use this piece? No there isn’t, so I went ahead.”

He added, laughing: “But I knew before coming to Cannes that I’d get asked about it here.” 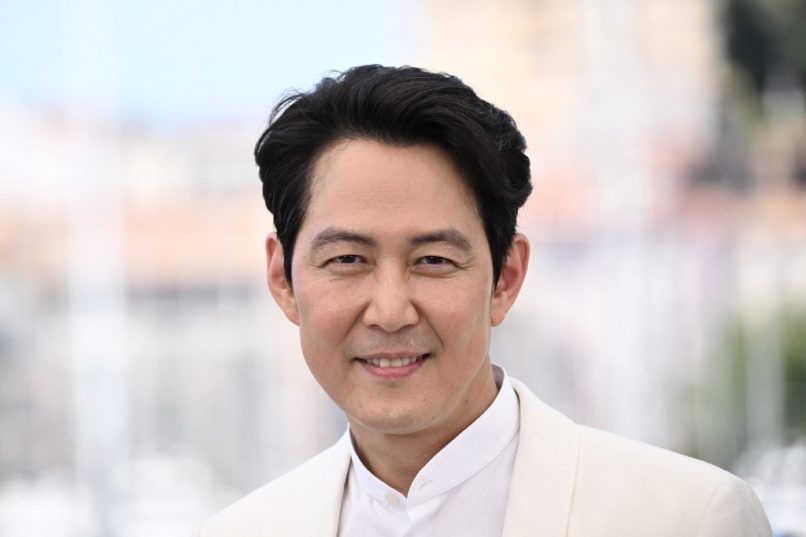 Park’s Cannes entry comes nearly two decades after his Oldboy that won the festival’s second-highest prize in 2004 and helped catapult South Korean cinema onto the global stage — years before “Parasite” which won both the Palme d’Or and best foreign film at the Oscars.

“Parasite didn’t come out of nowhere, and Oldboy in many ways set things in motion for what came later,” Jason Bechervaise, a professor at Korea Soongsil Cyber University, told AFP.

“Is vengeance justified? Is it effective?”, he said.

Park has also dabbled in television with the BBC’s English-language miniseries The Little Drummer Girl, based on a 1983 spy novel by John le Carre.

South Korea is also the setting for another Palme d’Or entry this year, “Broker”, directed by Japan’s Hirokazu Kore-eda.

Broker looks at so-called baby boxes where mothers can anonymously abandon their newborns to avoid the stigma and hardship of being a single mother in a patriarchal society.

Kore-eda has defied long-standing tensions between Japan and South Korea to build strong relationships with top South Korean talent and visiting its Busan International Film Festival in 2019 during a trade war.

His film is one of 21 vying for the Palme d’Or, with the winner to be announced on Saturday.

Entertainment Korean Cannes Film & TV Cannes 2022
Lifestyle Asia
Here's where you can read the latest news and stories from Lifestyle Asia and our sister titles PrestigeOnline and Augustman, curated from all of our editions in Hong Kong, Singapore, Kuala Lumpur, Bangkok and India.
Luxury
Sign up for our newsletters to have the latest stories delivered straight to your inbox every week.