Home > Culture > Entertainment > Everything we know about ‘Squid Game’ season 2 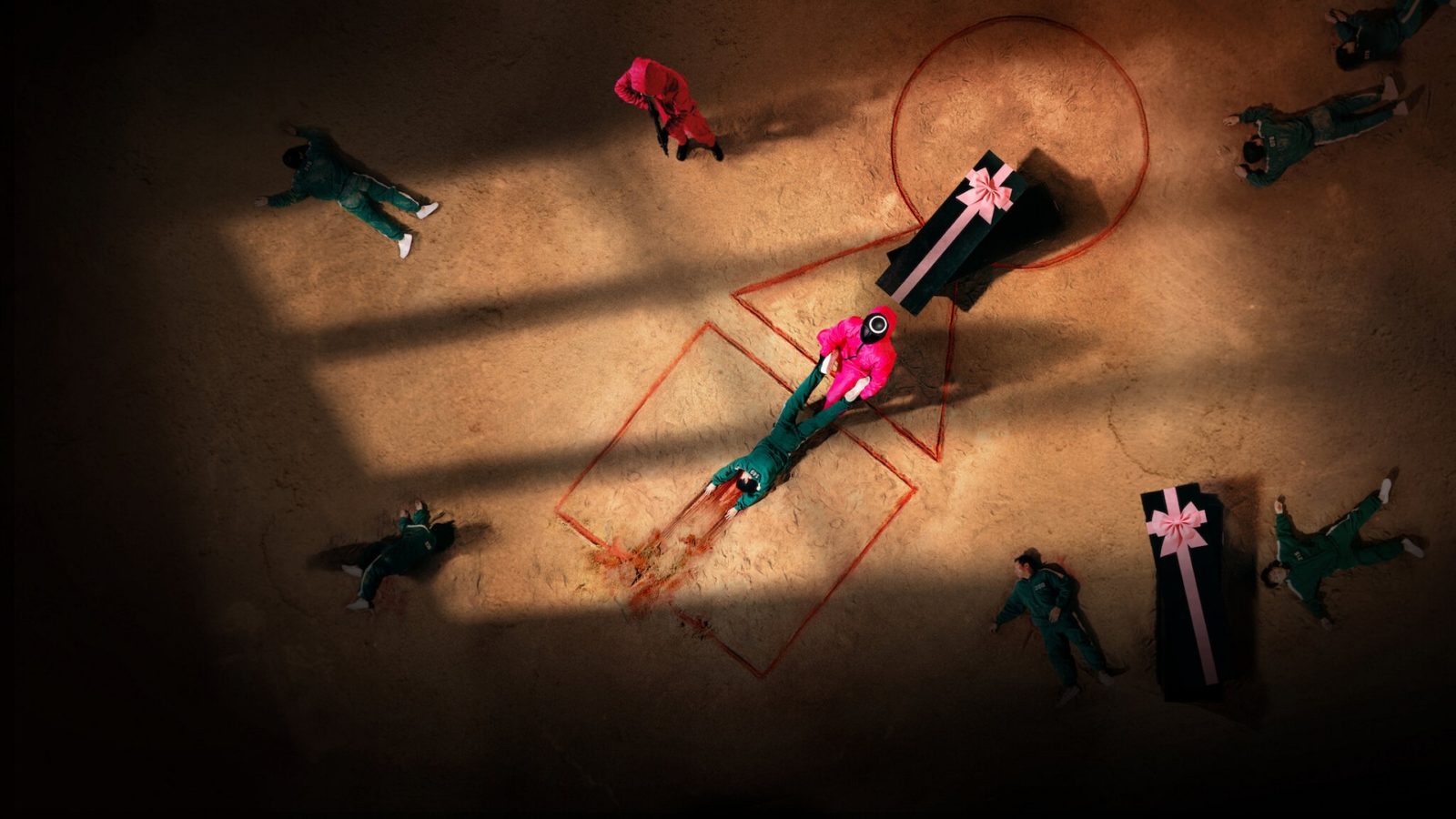 Everything we know about ‘Squid Game’ season 2

Fans can also expect to discover more about the character known as the Front Man, which was played by the internationally renowned South Korean superstar Lee Byung-hun.

Netflix Squid Game season 2 Lee Jung-jae Hwang Dong-hyuk Lee Byung-hun
Manas Sen Gupta
Manas enjoys reading detective fiction and writing about anything that interests him. When not doing either of the two, he checks Instagram for the latest posts by travellers. Winter is his favourite season and he can happily eat a bowl of noodles any time of the day.
Travel Culture Entertainment Food