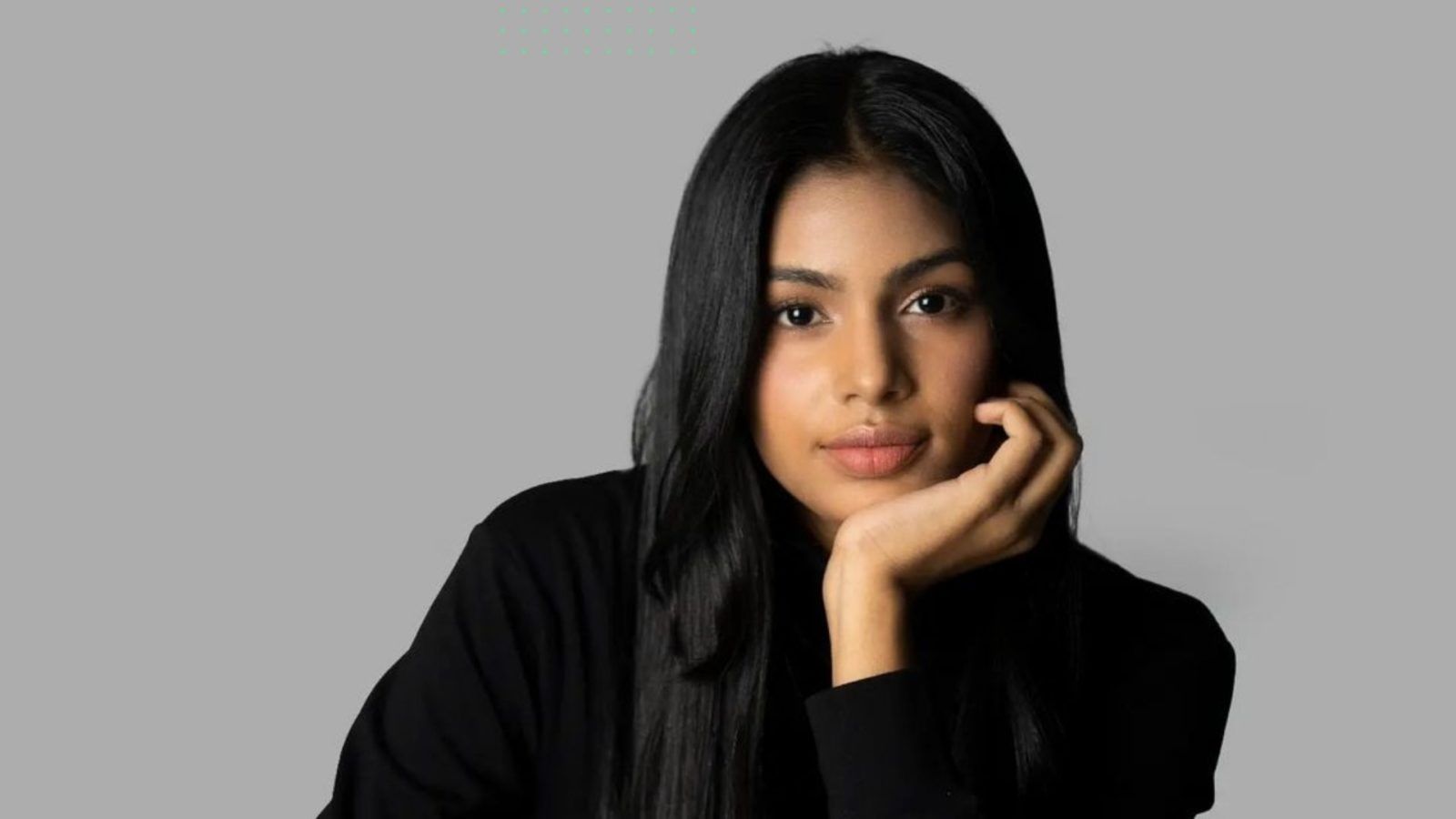 Desi K-pop fans, unite! 18-year-old Sriya Lenka has just created history by becoming the first Indian K-pop star. She will join the group along with 19-year-old Gabriela Dalcin from Brazil.

A couple of years ago, Korean pop got a push in India (and the entire world) like never before. Since then, bands such as BTS and BLACKPINK have become a part of almost every other playlist, and fans have been swooning over their favourite K-pop stars every time they come on screens. And now, desi fans have another reason to celebrate, for we have our very own K-pop star! Sriya Lenka, who hails from Rourkela, Odisha, is among the two to have been chosen as members of the girl band Blackswan, who screened over 4,000 applicants for the place, writes Hindustan Times.

Sriya Lenka: The Indian girl on her way to take over the K-pop scene

Blackswan was, until this latest update, a four-member K-pop girl band consisting of its leader and Korean singer Go Young Heun (Youngheun), Belgium-based Senegalese singer-rapper-model Fatou Samba (Fatou), Korean singer-dancer Kim Da Hye (Judy) and maknae Brazilian-Japanese singer Larissa Ayumi Cartes Sakata (Leia). The band’s label, DR Music, had announced auditions to fill in the fifth spot. Both Sriya and Gabriela were the finalists, who were training in Seoul for the last few months to battle it out and become the final member of the band.

However, the band decided to include both the artists in its entourage and shared the announcement with a heartfelt post. DR Music wrote on Instagram, “‘Cygnus’, which means constellation of swan, is a project to discover and to train trainees to become stars like the Cygnus. Sriya and Gabi are the first generation of Cygnus, will be introduced soon. Thank you for your interest and support. And the Cygnus project will be continues in the future.”

It’ll be exciting to see what the two girls bring to the table, and for Indian fans, it is a proud moment indeed to see Sriya put India on the K-pop map.

K-pop black swan K-Pop in india all-girl K-pop K-pop idols K-pop Band Sriya Lenka blackswan
Anushka Goel
Anushka likes to spend her time reading, scrolling through Instagram for some travel inspiration or looking after her plants. She loves reading about the latest skincare and makeup but tries to make mindful choices and live sustainably.
Sign up for our newsletters to have the latest stories delivered straight to your inbox every week.