Home > Culture > Entertainment > Everything we know about ‘Star Wars: The Bad Batch’ season 2 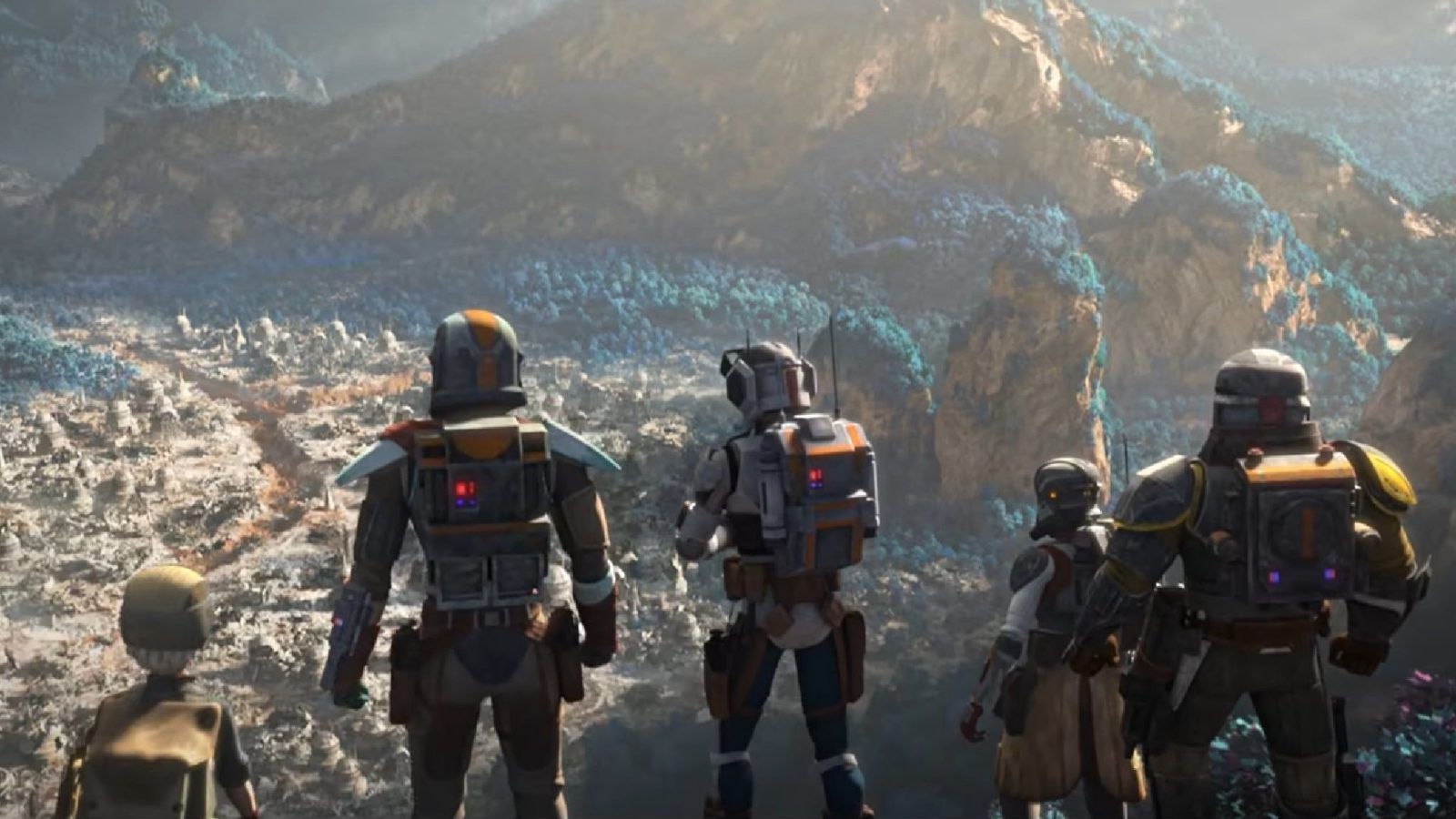 Everything we know about ‘Star Wars: The Bad Batch’ season 2

Culture
Everything we know about ‘Star Wars: The Bad Batch’ season 2
Share this article
Next article

The first trailer of Star Wars: The Bad Batch season 2 dropped on 29 May, showing the heroic members of Clone Force 99 in the thick of action, as they try to evade Imperial forces.

The trailer was released by Lucasfilm during the show’s panel on the last day of Star Wars Celebration Anaheim event. It is set for release sometime in fall 2022, on Disney+.

The second season will continue the adventures of the genetically advanced clone troopers, who fans first saw in the final season of Star Wars: The Clone Wars (2008-2020), before Lucasfilm decided to give the fan-favourite special force, a series of their own in 2021.

What happened in season 1?

The 16-episode first season of Star Wars: The Bad Batch showed one member of Clone Force 99, the sharpshooter named Crosshair, go against the Jedi as well as his own team under the influence of Order 66.

Thereafter, the show revolved around the remaining four members of Clone Force 99 — Hunter, Wrecker, Tech and Echo — and their attempt to find a safe refuge, while making ends meet as mercenaries.

The first season introduced fans to Omega, a young female clone, who becomes friends with the Bad Batch, while being hunted by the Imperial forces.

Who do we see in the first trailer of season 2?

Several prominent Star Wars characters can be seen in the first trailer of Star Wars: The Bad Batch season 2. Among them are Emperor Palpatine, the main antagonist throughout the Star Wars canon.

Much of the action is shown in flashes. There is Omega, apparently a little older and wearing a unique suit of her own, engaged in skirmishes and facing Palpatine. The rest of the members of the Bad Batch are also seen busy engaging their Imperial pursuers.

Captain Rex, one of the most important clone troopers, who became an ally of the Bad Batch, is heard saying, “Let’s get to work”, apparently hinting at some kind of dangerous mission they must undertake.

“We’ll take all the allies we can get,” Hunter is heard saying. At this point, fans can see Commander Cody, the clone trooper, who was a principal character in Star Wars: The Clone Wars. He had betrayed Obi-Wan Kenobi, under the influence of Order 66 in Star Wars: Episode III – Revenge of the Sith (2005).

The trailer also shows the return of Gungi, a fan-favourite Wookiee Jedi student, first seen in Star Wars: The Clone Wars, as he switches on his green lightsaber.

Created by Dave Filoni, the animated series has been developed by Filoni and Jennifer Corbett. Dee Bradley Baker returns as the voice of all of the Bad Batch characters and most of the clones, while Michelle Ang voices Omega once again.

Star Wars Disney Lucasfilm The Bad Batch
Manas Sen Gupta
Manas enjoys reading detective fiction and writing about anything that interests him. When not doing either of the two, he checks Instagram for the latest posts by travellers. Winter is his favourite season and he can happily eat a bowl of noodles any time of the day.
Travel Culture Entertainment Food
Sign up for our newsletters to have the latest stories delivered straight to your inbox every week.