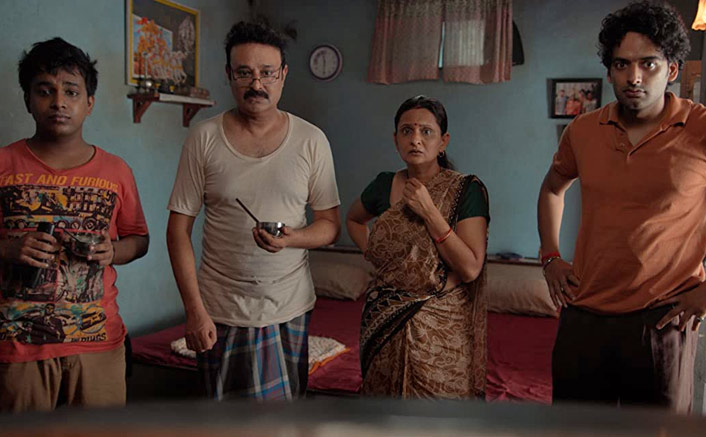 Culture
Gullak Season 2 on SonyLiv: Here’s what the Mishra family has been up to since 2019
Share this article
Next article

Gullak season 2 on SonyLiv is back this January 15 with the simplicities and sillies of the Mishra family. Here’s a recap of Gullak season 1 and what to expect from the Mishras in the new five-episode series. 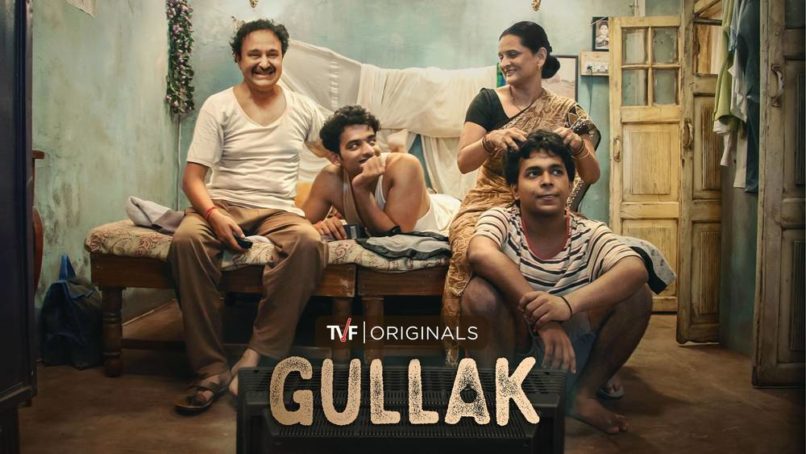 Directed by Amrit Raj Gupta and written by Nikhil Vijay Motghare, TVF Originals (The Viral Fever) and SonyLiv Originals series Gullak is back with season 2, and we can proudly say the Mishra family hasn’t changed a bit. Well, besides more love and laughter.

The story revolves a middle-class family of four from a small town in North India who bicker and laugh their way through life with tiny dreams and big hopes. Santosh Mishra (Jameel Khan) is the perpetually annoyed father who is an employee at the local electricity division. Shanti Mishra (Geetanjali Kulkarni) is a homemaker whose sarcastic remarks at little exasperations reclaim the role of the perfect Indian middle-class mother. The older son, Annu (Vaibhav Raj Gupta) is unemployed, hoping to crack his Staff Selection Commission exams and schoolgoing Aman (Harsh Mayar) alternates between being his brother’s partner-in-crime and arch-enemy. 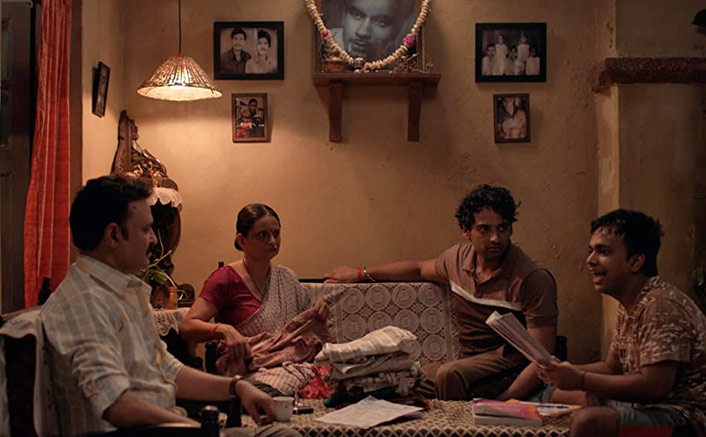 In 2019, they welcomed us into their lives, but they never share stories, they share only episodes that bind them together. And these anecdotes are narrated by Gullak (which translates to an earthen piggy bank in Hindi), the eponymous narrator (voice of Shivankit Singh Parihar). Through witty remarks and pithy commentary, Gullak lays bare the inner-most thoughts of the Mishra family and how they view the world around them.

What to expect from Gullak Season 2: Story and series cast –

Once again the five-episodes series returns with the Mishra clan going about their ordinariness one Tehri (rice dish with potatoes, a staple in Uttar Pradesh) meal at a time. While Tehri also symbolises their familial bond, the staple meal also becomes a sign of disappointment due to its normalcy. The focus on little things such as a half-cut tube of toothpaste is the highlight of their show. And it seems the Mishra family in season 2 has become wiser in handling relationships and be reasonable with dreams.