Home > Culture > Entertainment > Superstars Mammootty, Mohanlal, Kamal Haasan to be a part of a Netflix anthology 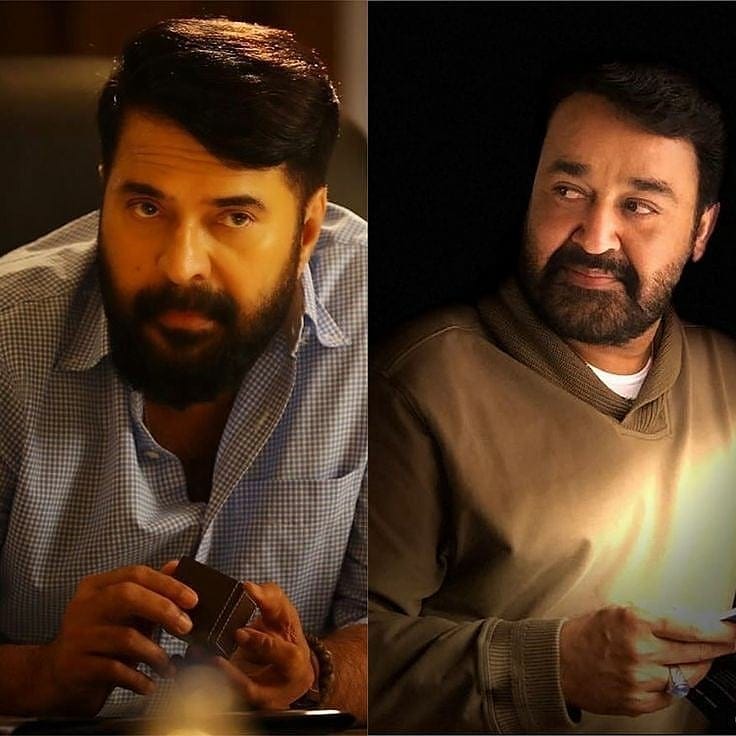 Culture
Superstars Mammootty, Mohanlal, Kamal Haasan to be a part of a Netflix anthology
Share this article
Next article

Netflix anthologies have already tried to bring together the greatest talents under one roof, and this time it’s packed with superstars of Malayalam cinema. Mohanlal, Mammootty, Fahadh Faasil, Asif Ali, Shanti Krishna, and Kamal Haasan, among others, are set to star in an upcoming Netflix anthology.

What we know so far about the upcoming Netflix anthology

Mohanlal, Mammootty, Fahadh Faasil, Asif Ali, Shanti Krishna, and Kamal Haasan, among others, are all set to be seen together in an anthology, which will be based on the short stories of the celebrated Malayalam author MT Vasudevan Nair.

We also know that Netflix has approached the biggest filmmakers in the industry to help each story of the project. Lijo Jose Pellisery, Mahesh Narayanan, Jayaraj, Priyadarshan, Santosh Sivan, and Shyamaprasad are just a few of the names who will be taking over this anthology.

Culture
Bonjour! ‘Emily In Paris’ renewed for seasons 3 and 4 on Netflix

It is also reported that Priyadarshan will be adapting the 1960 drama Olavum Theeravum for this Netflix anthology, remaking it into a short film. But if reports are to be believed, Kamal Haasan will be presenting the anthology but not act in it.

In the past, we have seen Netflix make similar anthologies Tamil and Telugu. Last year we saw the Navarasa in Tamil, which was presented by legendary filmmaker Mani Ratnam. It brought together the biggest names of the Tamil film industry, like Vijay Sethupathi, Siddharth, Revathi, and Parvathy Thiruvothu.

We can’t wait to see the stalwarts of Malayalam cinema together.

Netflix Netflix movies malayalam cinema Malayalam Movies best malayalam movies on Netflix Mammootty films
Sreetama Basu
A self-proclaimed plant mom, Sreetama finds joy wherever she sees greenery. The list of other things that bring her joy is pretty long, but writing about them is her way of celebrating them. In love with little, inconsequential things, like neatly tucked-in bedsheets and big, significant things, like whole cheesecakes. She dreams of being a baker and writing about food someday.
Food Dining Entertainment