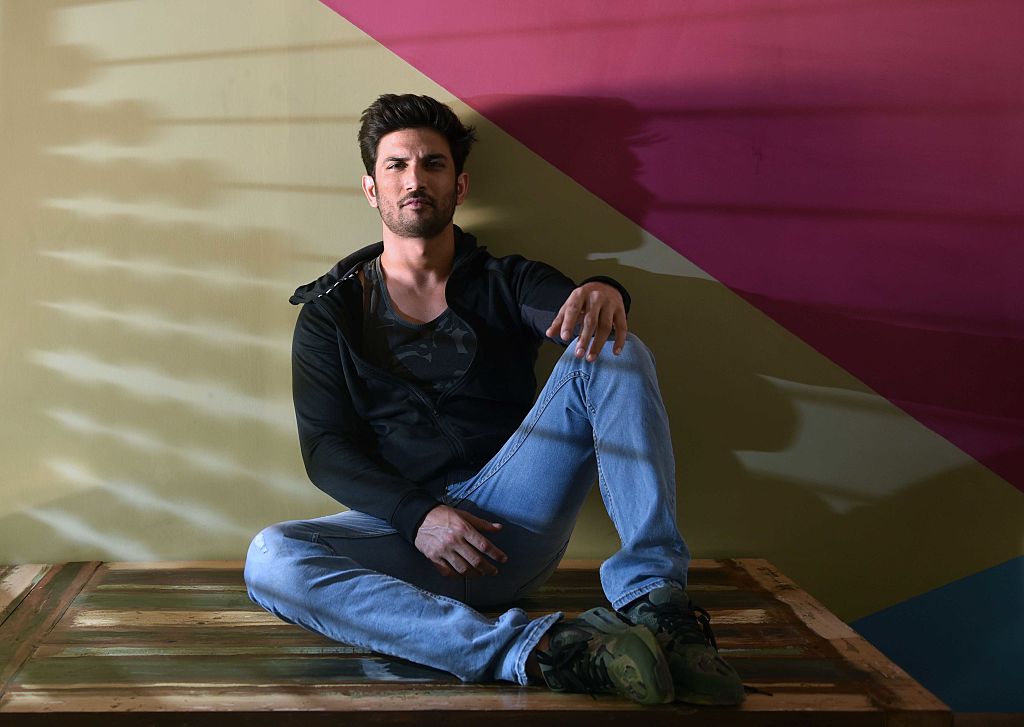 Sushant Singh Rajput: Watch these 7 best films of the actor

Culture
Sushant Singh Rajput: Watch these 7 best films of the actor
Share this article
Next article

Here’s a list of the best movies of Sushant Singh Rajput– memorable roles that he acted in, in his short seven-year long career in Bollywood.

In his short career, Rajput essayed a number of characters, including real-life hero MS Dhoni. He seamlessly made the transition from television acting to the silver screen and found instant success with his debut film ‘Kai Po Che’, an achievement not many newcomers can boast of. His repertoire is filled with great films, and here are some that we will always remember the young actor by.

His debut film ‘Kai Po Che’ won him the Filmfare Best Male Debut Award, establishing a successful transition from television to films. Before this, he had acted in popular serials such as ‘Kis Desh Main Hai Meraa Dil’ and ‘Pavitra Rishta’. This adaption of Chetan Bhagat’s book ‘The Three Mistakes of My Life’ launched Sushant Singh Rajput to stardom, largely because he was just so good in it.

If his status as the younger generation’s actor wasn’t already established, it was sealed with ‘Shuddh Desi Romance’. A movie about millennials’ relationship dilemmas, this film dealt with commitment phobia, live-in relationships, runaway grooms and brides, and at the heart of it simply explored the idea of love without social constructs. With it, Rajput created a permanent spot on the ‘favourite actor’ lists throughout the country.

Dibaker Banerjee attempted to remake the classic indie detective series into a film, with Rajput cast in the titular role. A dark, brooding cinematography, a suspenseful premise, and fantastic costumes and sets made the movie one to remember. But it truly shone with the uni-browed Rajput taking on the mantle of the country’s most loved detective.

Sushant Singh Rajput as M.S. Dhoni in this biopic was one of the finest performances by the actor. He imbibed the essence and evolution of a small-town boy from Ranchi living the larger-than-life role of the Indian cricket team captain. The film was loved by one and all, whether they were a fan of cricket and Dhoni or not. And the credit for that mostly goes to Sushant.

Cast as a dacoit wandering the Chambal Valley in the 1970s, this Abhishek Chaubey movie showed Rajput in a different light — his portrayal of a hardened yet considerate criminal was a far cry from the romantic roles he was used to being seen in. But Rajput did it justice, with critics and audience alike applauding his efforts.

This one is bittersweet because in the film he plays father to a son who attempts suicide when he doesn’t get into IIT. In a bid to help him recover in the hospital, Rajput’s character reminisces about his own college life. A story about college friends and the drama in their lives, this breezy movie was Sushant Singh Rajput’s last theatre release before his passing away.

A tragic love story where the protagonists are college students and cancer acts as the abrupt stop in their story. This is Rajput’s last film, released after his demise. It is based on the famous book ‘The Fault In Our Stars‘ by John Green, which was also made into a Hollywood film in 2014. “A story of love, of hope, and of endless memories. Celebrating our dearest, and the late #SushantSinghRajput ‘s legacy that will be etched in the minds of all and cherished forever,” said Sanghi as she shared the news on her Instagram. As a tribute to Rajput, the film is available to one and all, so you can watch it even if you’re not a subscriber of the streaming platform.