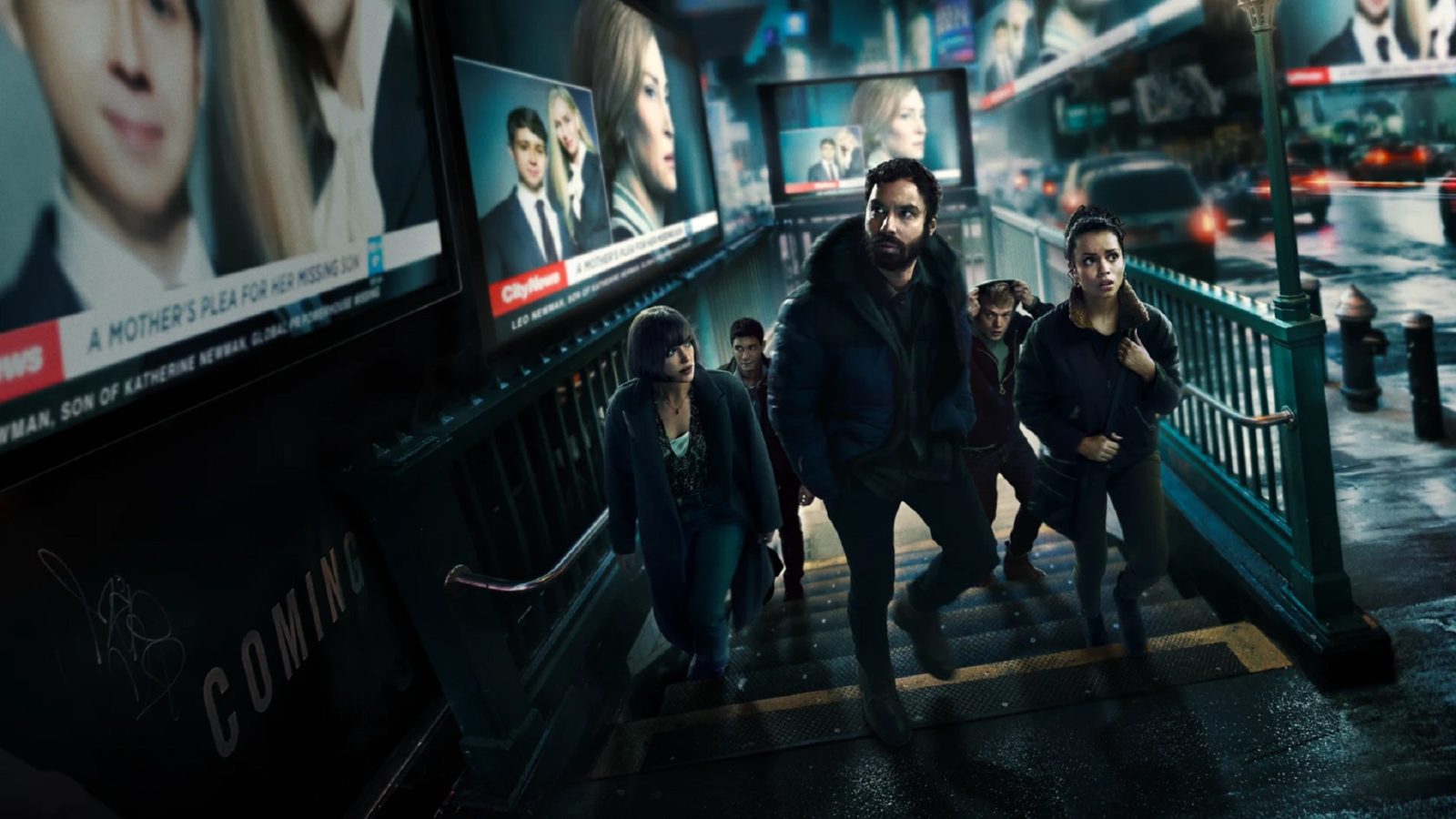 The first-look trailer of Suspicion is out and Kunal Nayyar is already making waves for playing a character polar opposite to the much-loved Raj Koothrappali from The Big Bang Theory.

Suspicion is an upcoming Apple TV+ drama, comprising eight episodes. Its trailer was released on 11 January 2022 and instantly captivated viewers with an air of mystery apparent in its title.

Read on to know what the trailer reveals, the cast, and much more about Suspicion

The trailer begins with the arrest of one Natalie Thompson on her wedding day, followed by her interrogation.

But Natalie is not the only one arrested. Four others are also being interrogated by the NYPD on a “suspicion of conspiracy to abduct Leo Newman.”

One of the arrested is Aadesh, who calmly refuses to comment on anything the interrogators ask him.

The trailer goes into the realm of uncertainty on whether the incident itself is “terrorist-related, politically motivated or simple extortion.”

As the police continue their investigation, it is revealed that Leo was kidnapped by a “masked gang” and “packed into a suitcase.”

Leo’s mother, Catherine Newman, is then shown giving an interview in which she says that she loves her son and wants him back.

As the trailer progresses, the four suspects, believing they are being set up, appear together and decide to clear their names. Aadesh seems to be leading the pack. However, going by reports so far, there could be another suspect yet to be revealed in the film.

Various theories are put forth, including that all of them are British and they were in NYC when Newman was kidnapped.

It becomes clear that there is more to the ‘kidnapping’ than what is apparent.

The show could have a few action sequences too, going by the scene where an armed biker wearing a helmet is trying to evade tailing cops.

Is Suspicion a remake?

Yes, Suspicion is based on the Israeli thriller False Flag (locally titled Kfulim). The Israeli show had two seasons; the first premiered in 2015 and the second in 2019.

The first two episodes of Suspicion will premiere on Apple TV+ on 4 February 2022. It will be followed by episodes every Friday.

Other than Suspicion, Nayyar is also going to play the lead role in the film The Storied Life of A.J. Fikry. The film stars David Arquette, Christina Hendricks, Lucy Hale and Scott Foley, among others.

Apple TV Uma Thurman Suspicion Kunal Nayyar
Manas Sen Gupta
Manas enjoys reading detective fiction and writing about anything that interests him. When not doing either of the two, he checks Instagram for the latest posts by travellers. Winter is his favourite season and he can happily eat a bowl of noodles any time of the day.
Travel Culture Entertainment Food