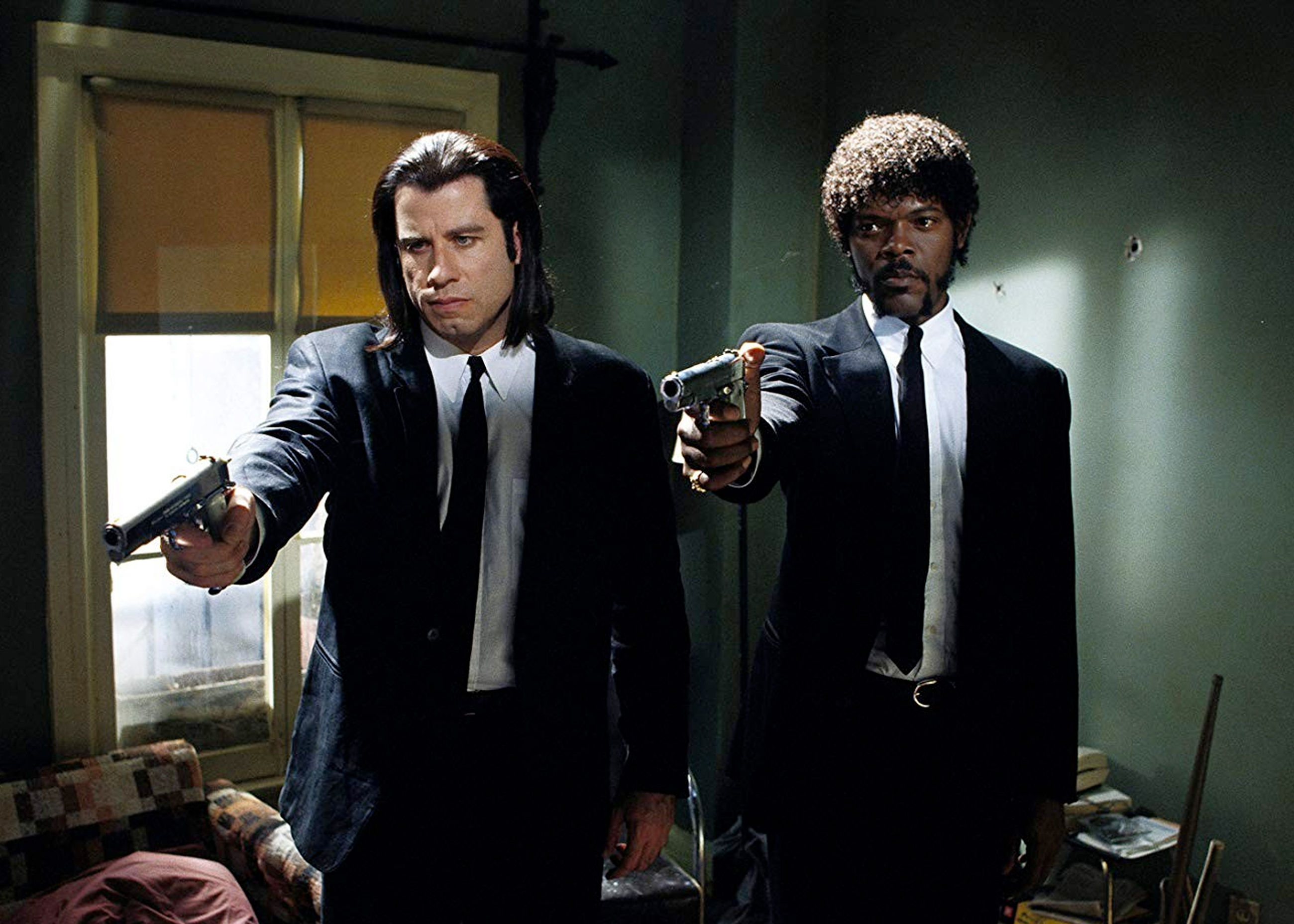 Tarantino fans, meet the filmmaker’s 8 most stylish characters so far

Culture
Tarantino fans, meet the filmmaker’s 8 most stylish characters so far
Share this article
Next article

Before ‘Once Upon A Time in Hollywood’ hits theaters mid-August, we figured now would be a perfect time to look back at the director’s most stylish characters. From ‘Django‘ and his impeccable avant-gardiste outfit as a free man, to Mia Wallace’s revisited femme fatale look, there’s quite a lot to be unloaded, before we dive on the style of the 9th official Tarantino movie. Click the More Info button to see the Tarantino’s best dressed characters in action!
Caution, a few spoilers ahead… 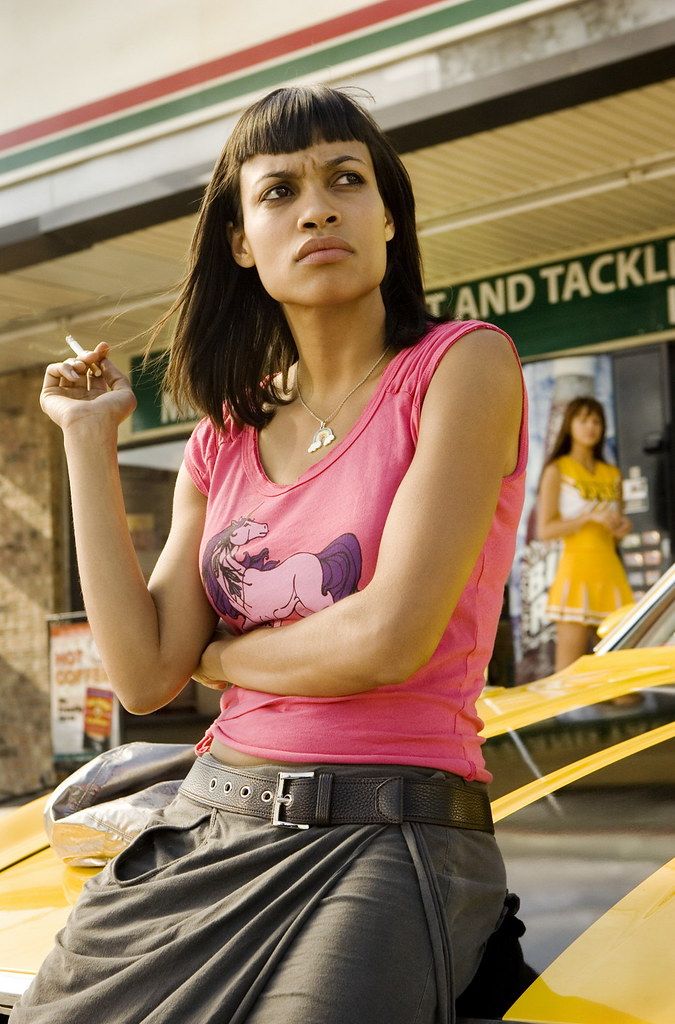 Not a lot to add, here. Rosario Dawson is Abernathy Ross in ‘Death Proof’. Her strong character contrasts with the personas we’ve been used to seeing in horror flicks. Her colorful wardrobe makes for an instant classic, the moment you glance at her. It is also more common than The Bride’s yellow outfit… 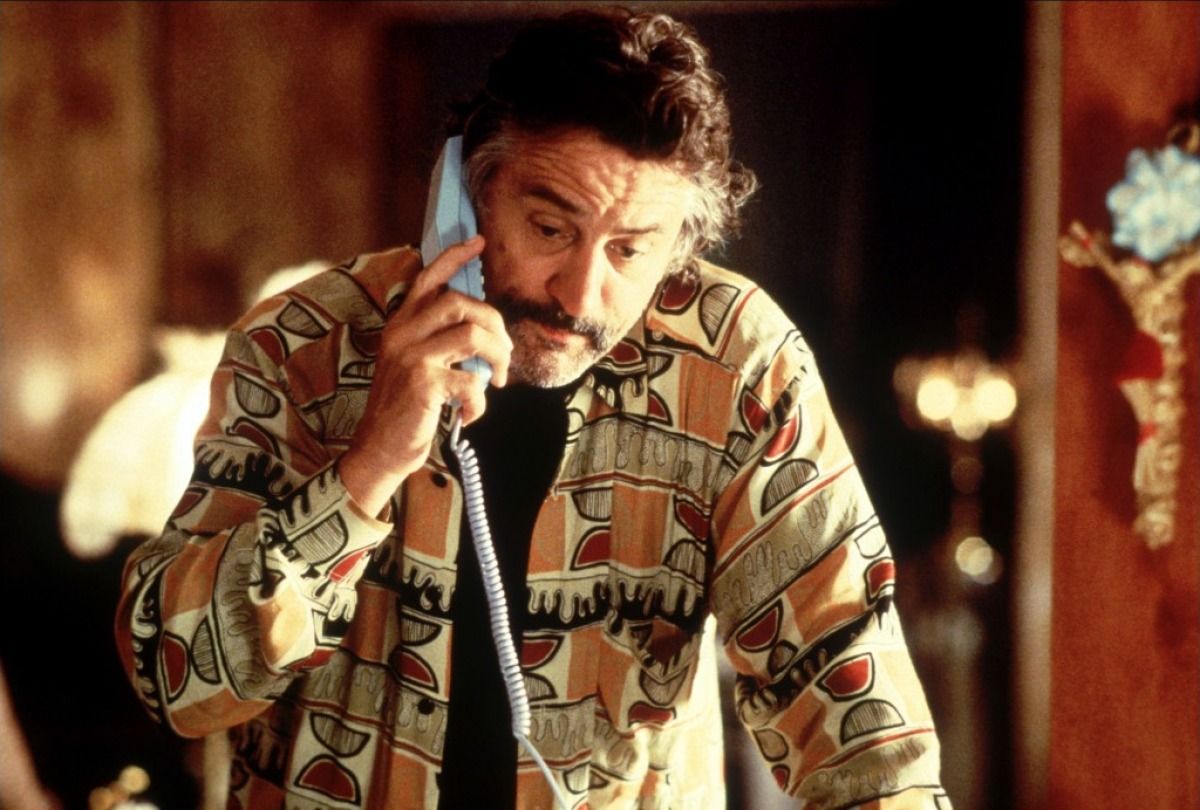 Heat, Casino, or Goodfellas should be enough for us to go through De Niro’s impeccable outfits as he plays less than recommandable characters that have a few issues with the law. Unfortunately, none of the movies mentioned there are Tarantino movies, and in ‘Jackie Brown’, released in 1997, the short-tempered bandit who’s always in-between two drug fueled episodes, is actually quite stylish (all character considerations aside). Patterned shirts, forearm tattoos and an iconic moustache are all part of the persona. 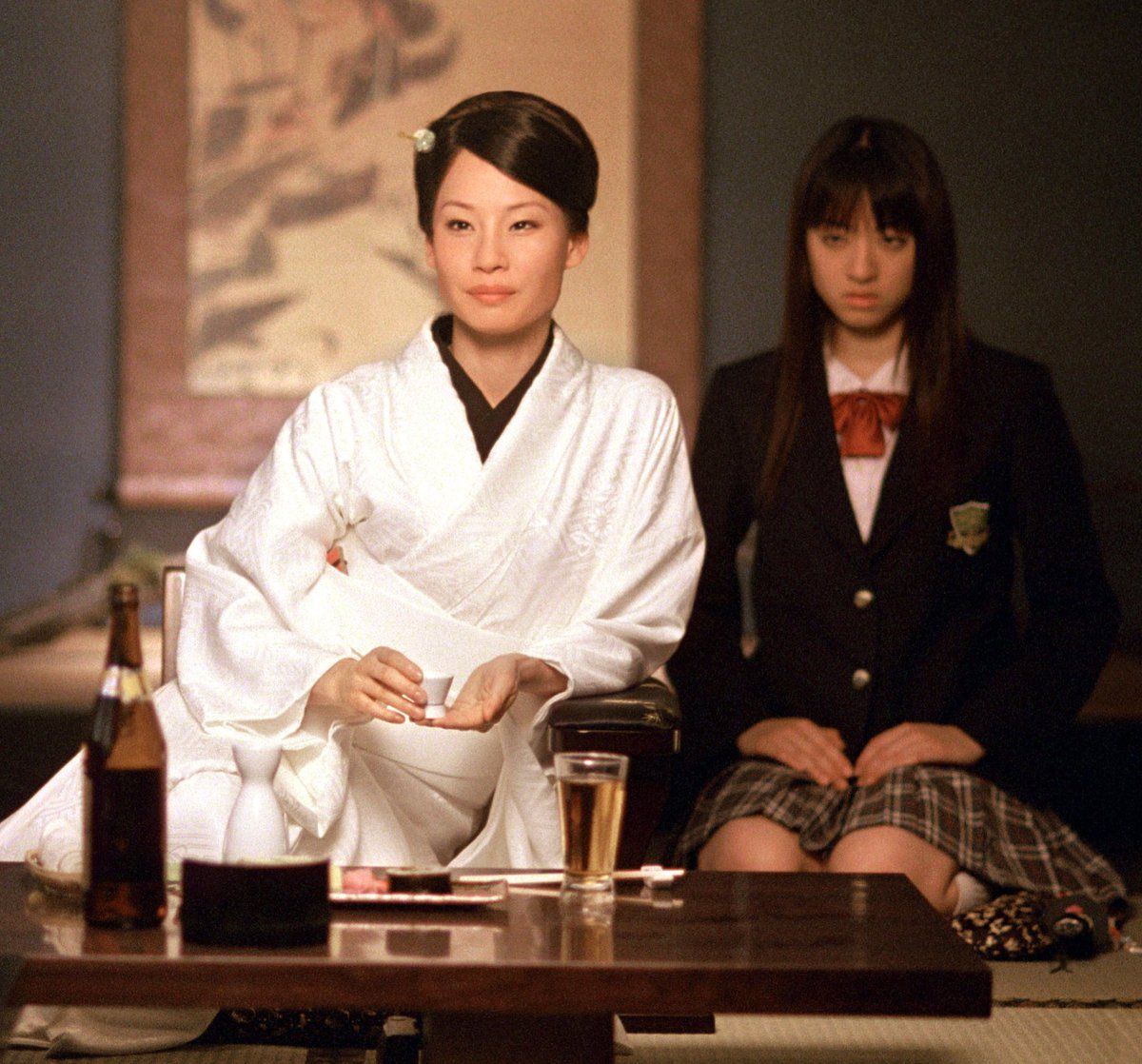 If Tarantino yearbooks existed, and as far as cold blooded killing machines go, O-Ren Ishii would for sure rank in the top of the crop. The sword master, trained killer and mafia leader, is also one hell of an elegant character. Don’t be fooled by her angelic face or elegant outfits, the half-Japanese, half-Chinese boss of the vipers killed her own subordinates for criticizing her mixed background… 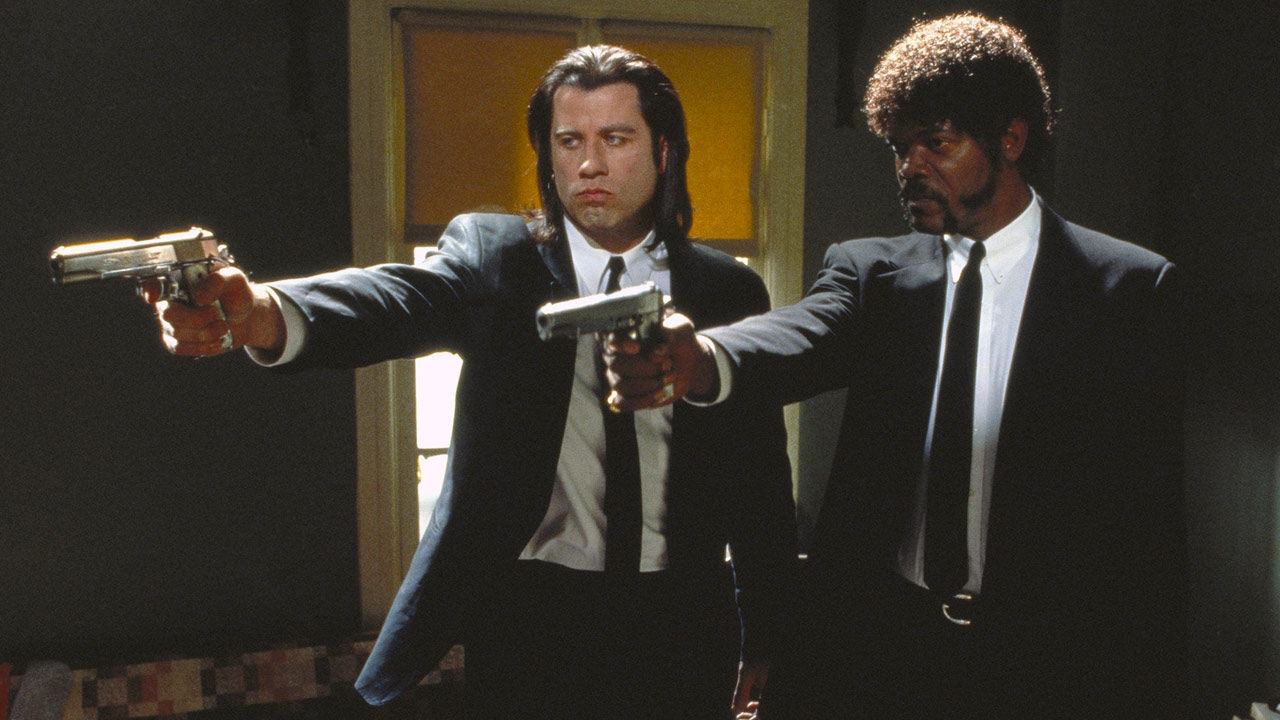 One memorable duo — The two are exactly what happens when a genius director is able to work with two equally genius actors. The two well-suited, menacing men are iconic for a few reasons, and the outfit is for sure one of them. Vincent Vega and Jules Winnfield are two screwball henchmen, on the quest for a suitcase (you probably know the rest of the story). From a style stand point, the pair is reminiscent of Tarantino’s ‘Reservoir Dogs’ styling. 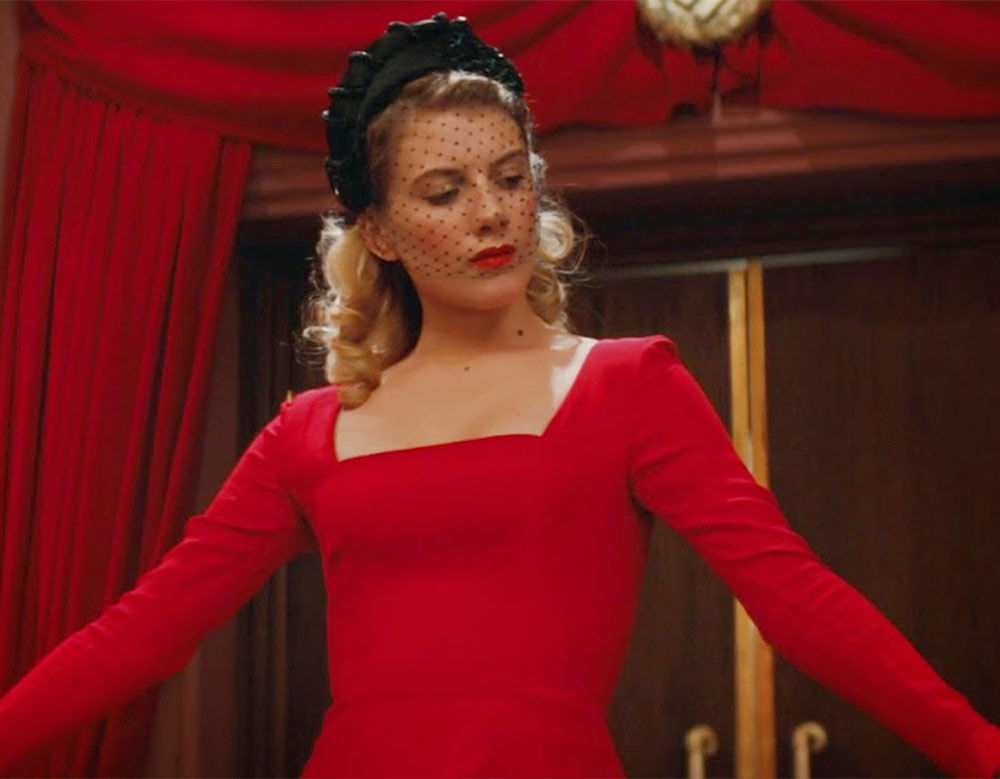 Shosanna Dreyfus, portrayed on the big screen by Mélanie Laurent, is both an hommage to actress Julie Dreyfus, who also plays in the movie, and a nod to Shakespeare’s Hamlet. Much like the Victorian character, Shosanna Dreyfus is seeking justice via revenge against the Nazis, and she looks very stylish doing so. 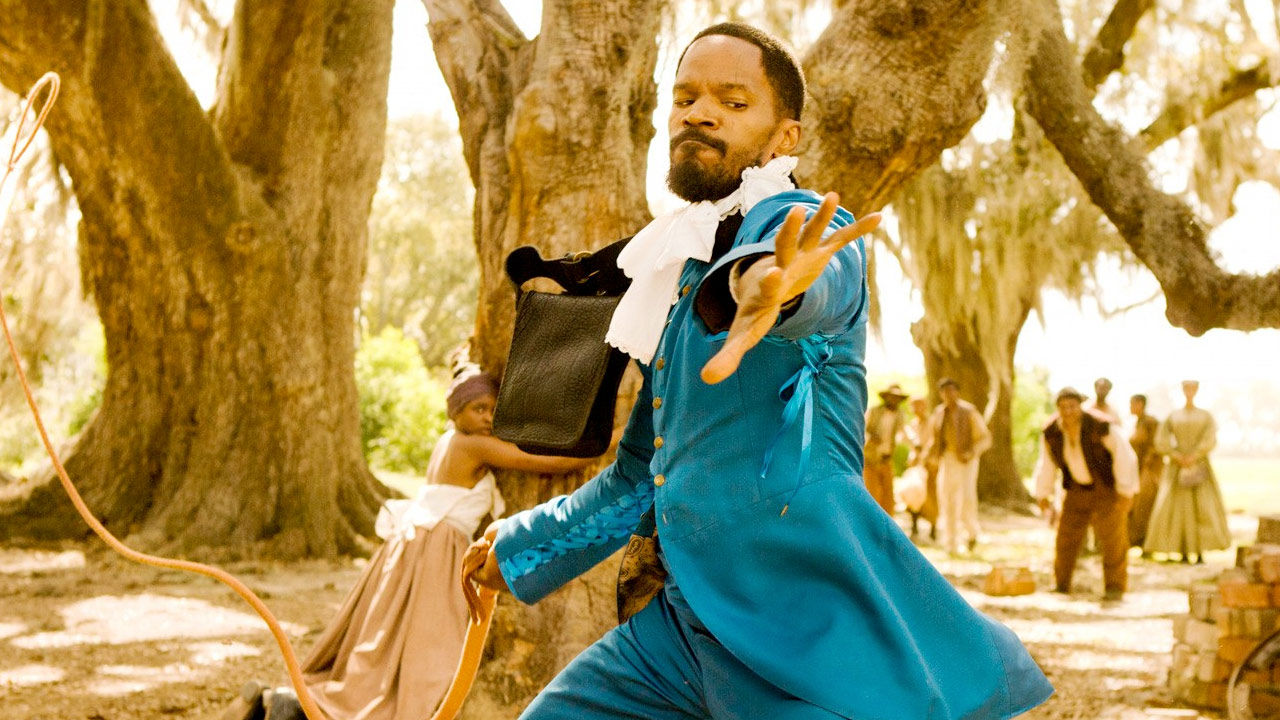 The D is silent — The story of Django is a compelling, gory epic that portrays an ill America still looking for its true values. Tarantino depicts the horror of slavery like never before. Jamie Foxx plays the role of Django, an enslaved black man looking to free the love of his life, in an incredible eruption of violence, blood and fire that is very graphic, yet incredibly satisfying. The story is well complimented by Jamie Foxx’s outfits in the movie and fore sure, the blue ensemble has to be one of the most stylish outfits in the whole 2012 flick. 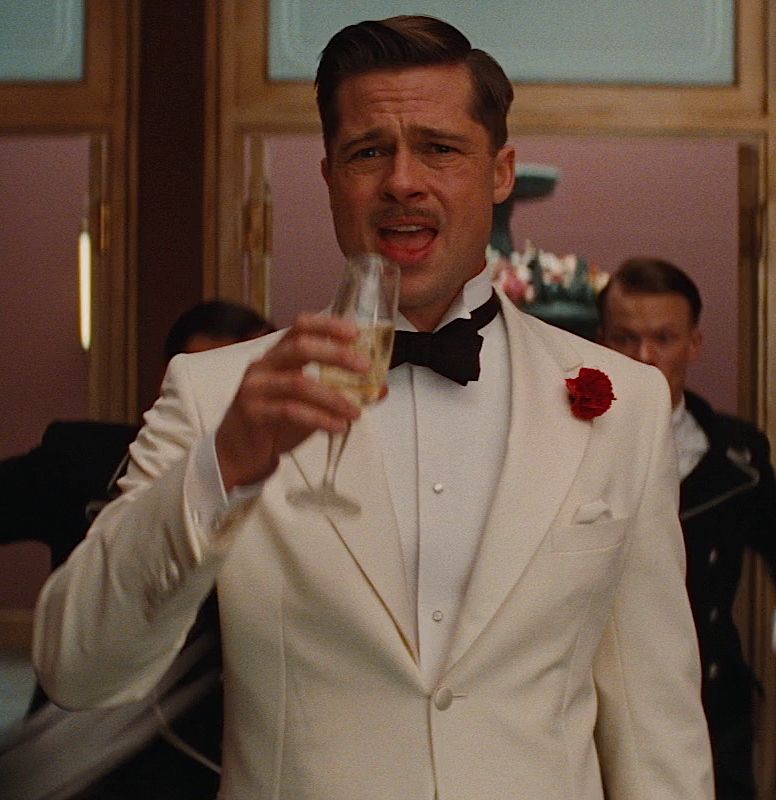 Bawnjorno — What would an American man undercover in Paris during the second World War look like? Lt. Aldo ‘The Apache’ Rain is one of your answers. The leader of the Basterds, famously played by Brad Pitt, can’t speak a word of Italian, French or any other language for that matter, but he’s not there for that. As Aldo would put it: “You probably heard we ain’t in the prisoner-takin’ business; we in the killin’ Nazi business. And cousin, business is a-boomin’.” 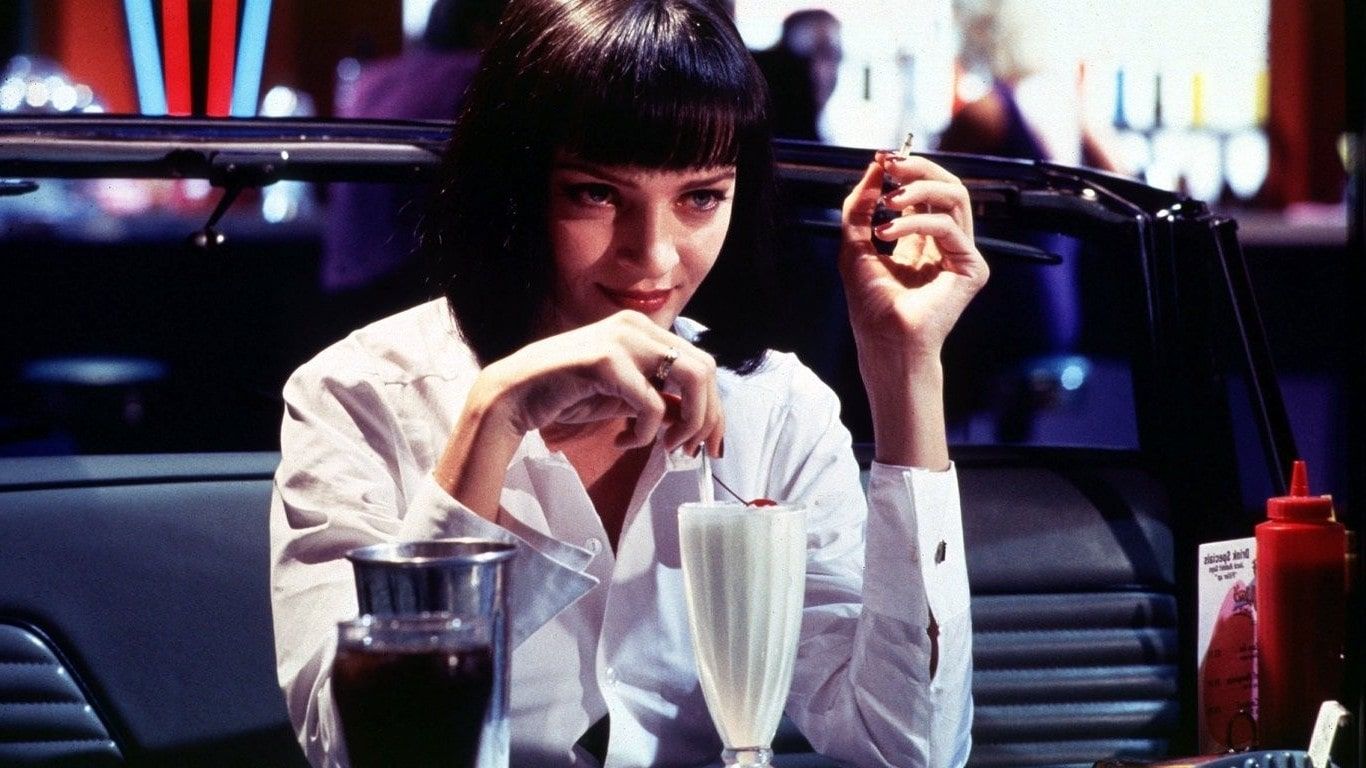 Live fast, die young — we could have went for The Bride, which is obviously one of the most iconic characters in Tarantino’s universe, but that wouldn’t do much justice to Mia Wallace. Everybody knows about the infamous dancing scene with Mia and Vince, before the overdose episode. Her haircut, along with the very minimalistic yet elegant outfits, make Uma Thurman shine in what is one of the most iconic roles in American cinema, ever.