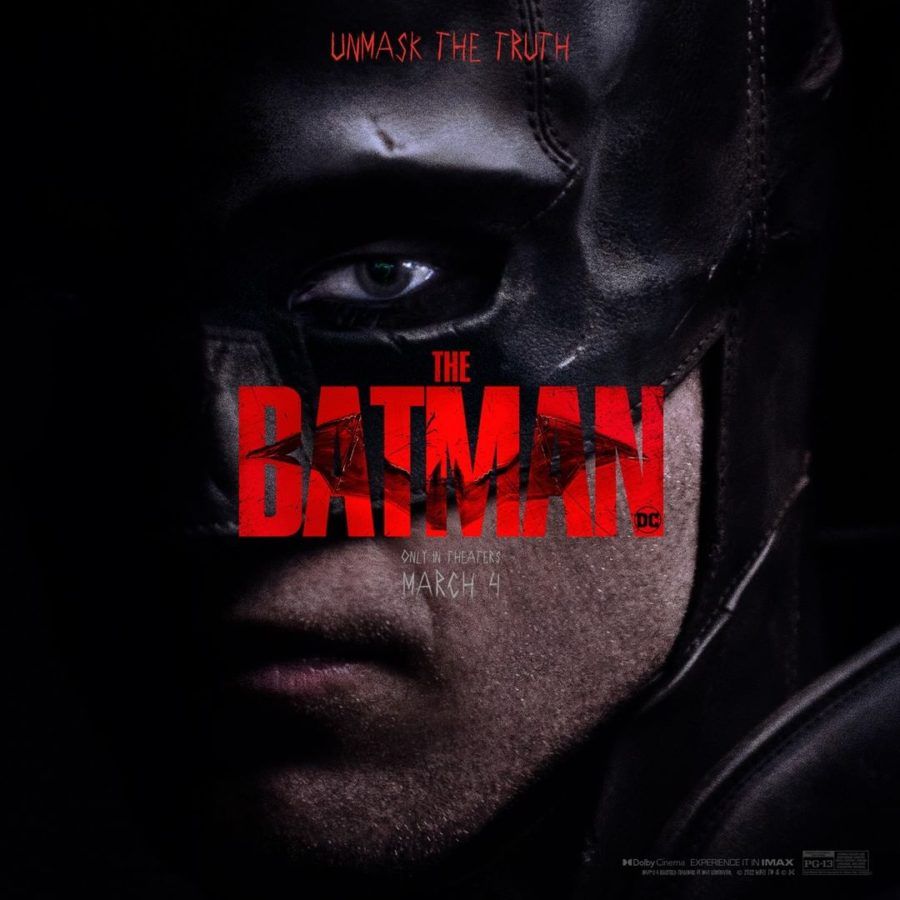 ‘The Batman’: New posters underline the inevitable romance between Catwoman and Batman

Culture
‘The Batman’: New posters underline the inevitable romance between Catwoman and Batman
Share this article
Next article

The famous DC character The Batman is about to come to life again, and this time, Robert Pattinson is in charge. Director Matt Reeves shared two new posters today, and it has sent Batman fans around the world into a tizzy. Check out all the details here and the inevitable romance between the Bat and the Catwoman.

Scheduled for a theatrical release on March 4, 2022, the anticipation for the new Batman movie has been on the rise ever since it was announced that Robert Pattinson will be playing the new Batman.

But what is it about the posters that got fans so excited?

A close look at the first poster of the close-up of Robert Pattinson’s masked face hints at the comeback of the notoriously infamous Riddler.

For the uninitiated, The Riddler, Joker, Penguin, and others were Batman’s major enemies, as per the early DC comics. Back in the 1960s, in the Batman TV series, Frank Gorshin played The Riddler for the first time. Even though the character has appeared a few times in the past, fans are excited to see Paul Dano play Riddler.

Featuring Zoe Kravitz as Catwoman, the poster also insinuates the famous romance between Batman and Catwoman. The promos hint at the same. Catwoman oscillates between good and bad as she fights crime and helps people like Batman, but also is known not to have a code of not killing people.

Zoe Kravitz Robert Pattinson the batman The Riddler The Batman trailer The Batman posters
Sreetama Basu
A self-proclaimed plant mom, Sreetama finds joy wherever she sees greenery. The list of other things that bring her joy is pretty long, but writing about them is her way of celebrating them. In love with little, inconsequential things, like neatly tucked-in bedsheets and big, significant things, like whole cheesecakes. She dreams of being a baker and writing about food someday.
Food Dining Entertainment
Sign up for our newsletters to have the latest stories delivered straight to your inbox every week.