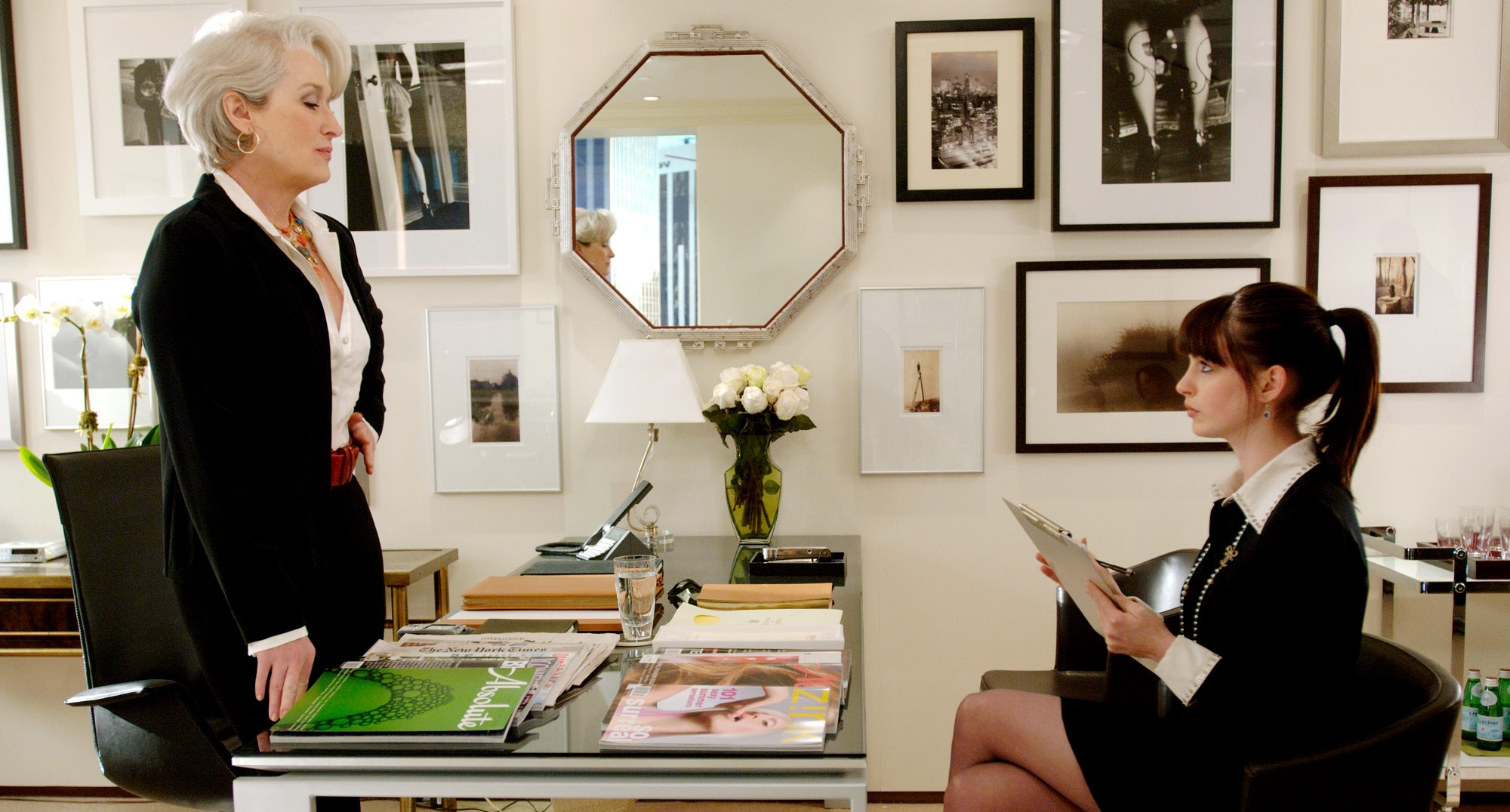 15 years ago, we were introduced to the icy-cold editor-in-chief Miranda Priestly and a struggling Andrea (Andy) Sachs. Little did we know, it would end up becoming our most-watched film. After a one-and-a-half decade, the fashion, the drama, and the hilarious one-liners seem as relevant as ever. The Devil Wears Prada, which starred Anne Hathway and Meryl Streep, was iconic for its mix of comedy, drama, fashion and a glorious ensemble. While we would never get tired of rewatching the adventures of Andy Sachs under her demanding boss, Miranda, here are some movies you’ll love binging. It is hard to ignore a movie when Robert De Niro is starring in it. Directed by Nancy Meyers, it also stars Anne Hathway in the lead role. De Niro plays the learned Ben Whittaker, who, after retirement, joins an online fashion site as an intern. The site is headed by a young, successful but disorganised Jules Ostin (Anna Hathway). The disagreeable age gap and disaccord at first slowly build into a soul-warming relationship between the two. The movie throws in some life lessons, too. At places, it is also light-hearted and funny. Starring Meryl Streep and Amy Adams, Julie & Julia is a biographical drama film. The film juxtaposes the life of Julia Child (Meryl Streep) in her early years and Julie Powell (Amy Adams), a young writer with an unpleasant job who is also a Julia Child fanatic. Fed up with her 9-5 job, Julie decided to cook every recipe given in Julia’s book and document her progress through a blog. With two strong women in the lead, the movie talks about following your passion despite the adversities. Coco before Chanel, starring Audrey Tautou, is a biographical drama film directed by Anna Fontaine. The film chronicles the early life of the legendary fashion designer Gabriel “Coco” Chanel. With classy costumes and a tasteful French setting, the movie earns big points for visual flair. An intriguing insight into the life of Chanel, the movie speaks about a strong woman who remains unruffled of her past tragedies and many broken hearts. And is fully determined to devote herself to the world of fashion.

Confessions of a Shopaholic 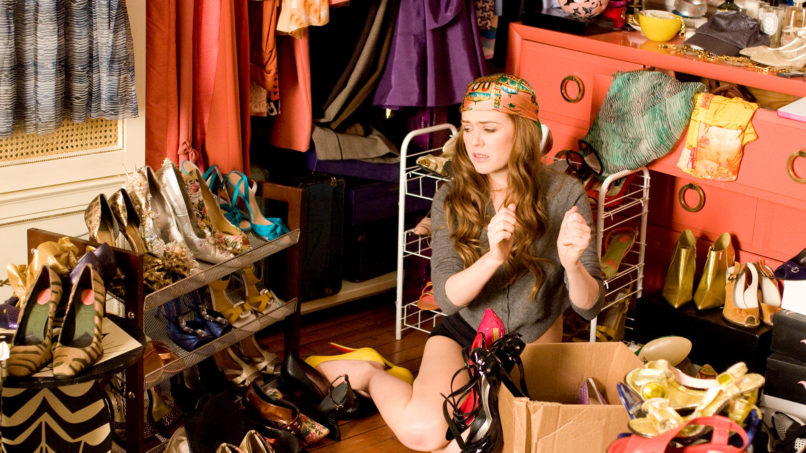 Confessions of a Shopaholic tells us the story of a shopping addict Rebecca “Becky” Bloomwood, whose heart “melts like a warm butter sliding down a hot toast” when she sees a store. After reckless spending and running into debts, she joins as a writer in a finance magazine. Her first article of her experience being duped works very well for the magazine. There starts her career as a successful writer. Funny, relatable and fashionable, Confessions of a Shopaholic makes for a good weekend watch. 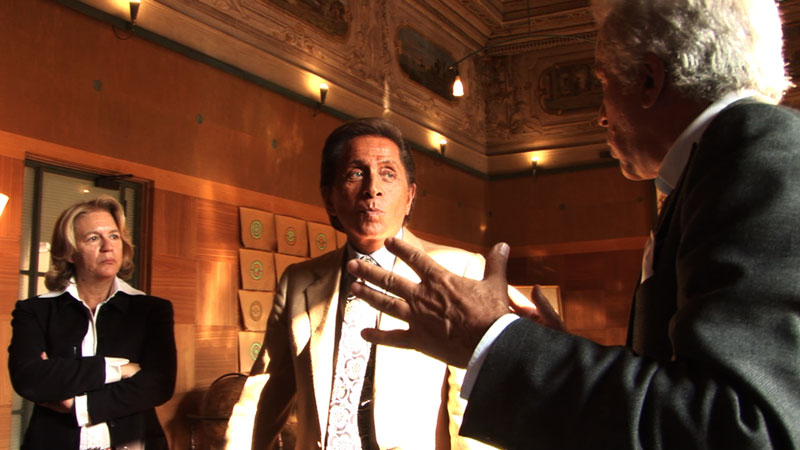 This one is a documentary with enough drama. We follow the steps of Valentino Garavani, the man behind the famous label in his final years as the head of the company. The film gives us an up-close look into the life of Geravani while also walking us through the business of high-end fashion. The documentary is centred around Valentino and his business partner and companion for 50 years, Giancarlo Giammetti. It shows a very human side of the fashionista. Like all things Valentino, the documentary is not short on style. 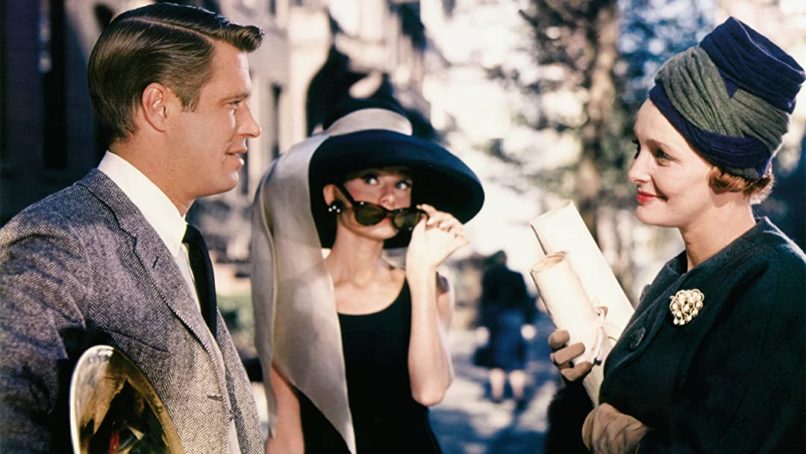 An instant classic starring Audrey Hepburn, Breakfast at Tiffany‘s is based on Trauman Capetta’s novella by the same name. Holly (Audrey Hepburn) is a wealthy New York City socialite who is all set to marry a Brazilian millionaire. Her intentions are unsettled when she meets her new neighbour, Paul, a writer. High on style with a strong female lead and a typical 60s Hollywood love story, Breakfast at Tiffany’s is as timeless as its fashion cues. 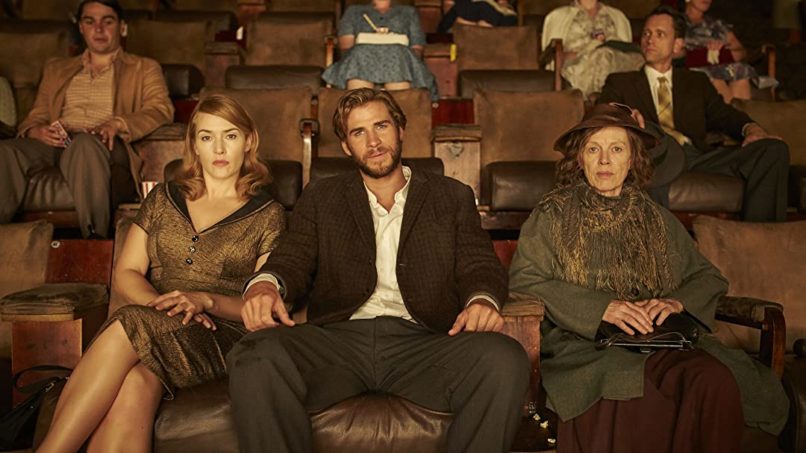 Based on the novel written by Rosalie Ham, this Kate Winslet-starrer film portrays a strong woman determined to seek revenge for a wrong accusation. Myrtle (Winslet) is exiled from a small Australian town after being accused of killing her classmate. 25 years later, she returns to the town as a successful dressmaker to seek revenge. The stunning costumes put against the barren background of countryside Australia is reason enough to watch this film. However, Kate Winslet’s strong performance and a scandalous storyline will also hold you to your seat. Priyanka Chopra Jonas stars as Meghna Mathur, a small-town girl who comes to the city of dreams to fulfil her passion for becoming a supermodel. Exploring the cut-throat competition in the fashion business, the movie also depicts great character arcs and sheds light on feminism. Acting is brilliantly executed by the lead roles, and as the name suggests, there are a lot of appealing costumes. 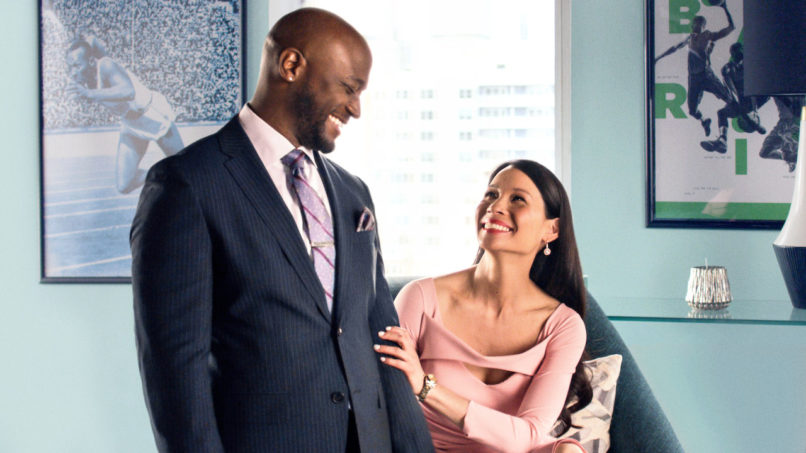 Two underpaid, overworked assistants try to make their bosses fall in love with one another. It results in a hilarious turn of events. This Netflix original starring Zoey Deutch and Glen Powell is a light-hearted comedy with witty dialogues and fun characters. It’s a romantic comedy without many cliches, which ultimately makes it the kind of movie you can watch over and over again.

The ugly teen phase is something everyone wants to skip instantly. That’s what the film explores. After wishing she was 30 on her 13th birthday, Jenna Rink (played by Jennifer Gardner) finds herself in a grown-up apartment, further realising she is also an editor at her favourite fashion magazine. Skipping all those years come to haunt her as she realises all that she’s missed. Full of funny scenes, witty dialogues and stunning 00s costumes, the movie makes for a perfect watch on a languid Sunday afternoon.