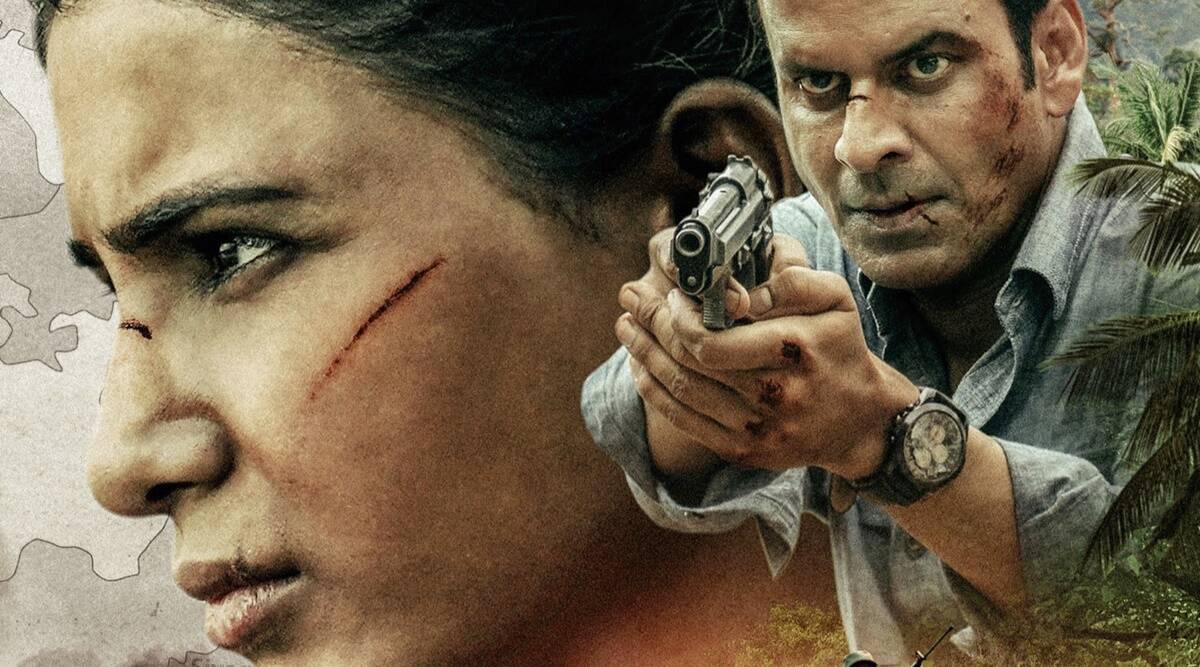 The Family Man is finally back with Season 2 on Amazon Prime after a long wait of two years. Here’s everything you need to know about The Family Man Season 2, the cast, and a recap of Season 1. 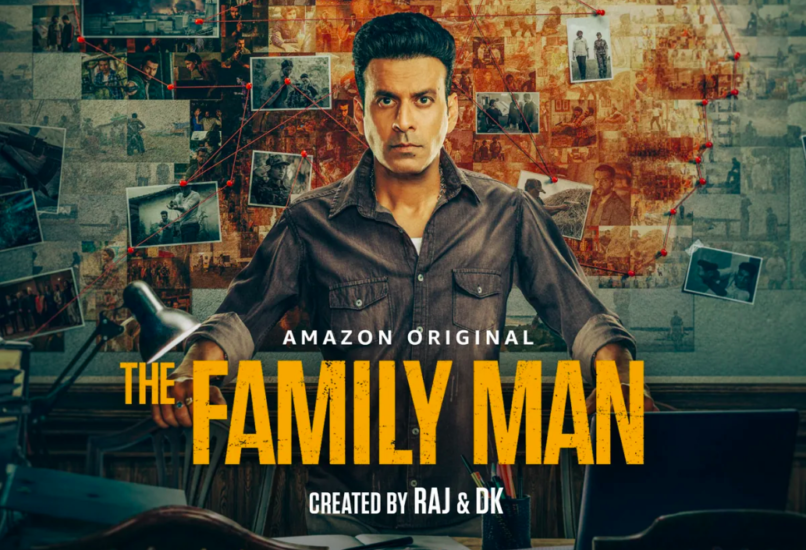 Directed and produced by Raj Nidimoru and Krishna D.K., who also co-wrote the story and screenplay with Suman Kumar, The Family Man is a story of a special forces hombre. However, unlike Liam Neeson in Taken, Srikant Tiwari lives in India in a middle-class household. Working at a clandestine government agency in a high-pressure job doesn’t dismiss the fact that he has a family to support and protect. This envelopes the premise of the story. It is the story of a family man working to protect his country and his family from adversities, torn between diplomatic and domestic tensions.

Released in 2019 — starring Manoj Bajpai, Priyamani, Sharad Kelkar, Neeraj Madhav, Sharib Hashmi in pivotal roles — The Family Man Season 1 follows the life of Srikant Tiwari, a typical middle-class man who leads an undercover life. Working with a National Investigation Agency special cell, the 10-episode series tracks him flitting between the agent role and the family man role—protecting the country from terrorists by day and being the unassuming husband and father at night. A sharp storyline interspersed with comic moments and on-point acting is what you’ll find here.

What to expect from The Family Man Season 2 —

In The Family Man Season 2, Srikant Tiwari has quit his job at the TASC force and settled for a 9-to-5 corporate job at an IT firm. Saving the world is no longer his job, but old habits die hard, and for Srikant, his job at the TASC is the only safety blanket as his marital life seems to be falling apart. Eventually, he gives in to his natural instincts and joins the force again.

While Season 1 cleverly fragmented the two sides of Tiwari’s life, Season 2 picks pace with an extra dose of an adrenaline rush, and it’s more than just chasing the bad guys. As the plot gets thicker, the stakes in the story get higher. Besides Manoj Bajpai’s phenomenal acting, we see Samantha Akkineni as the final nail in the coffin.

ALSO READ: The real story of Maharani series on SonyLiv 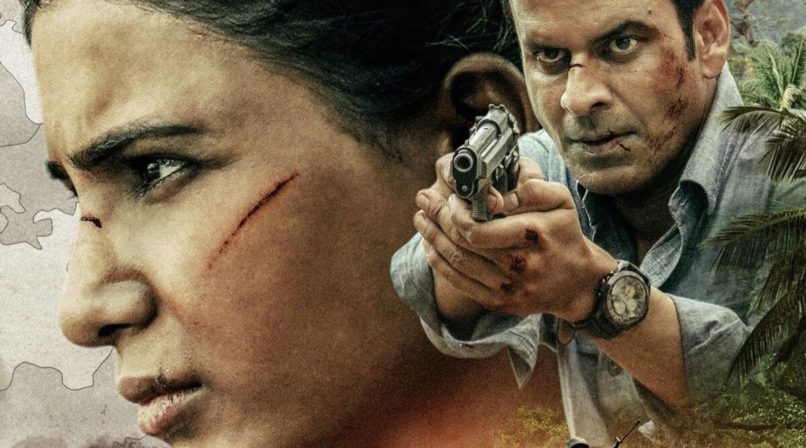 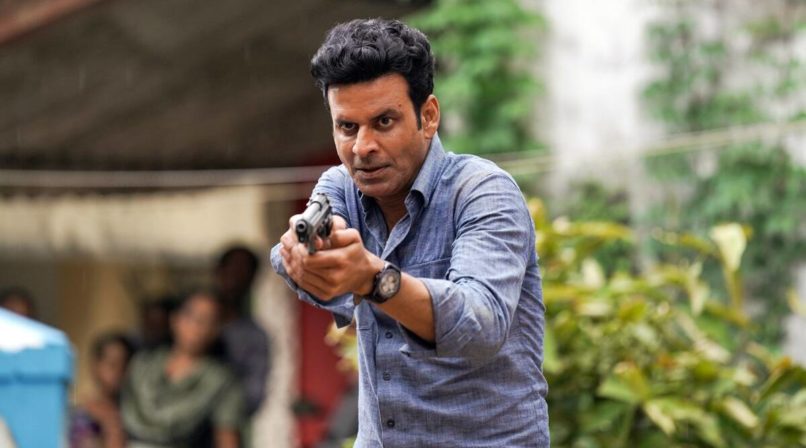 The Family Man lead actor marked his OTT debut with the season in 2019. He plays the role of Srikant Tiwari, Senior Agent and Analyst in T.A.S.C. His gravitas in the series is as professional as his humour, justifying the two sides of his role.

Another recurring actor in the series is JK Talpade, Srikant’s colleague at TASC. His character adds flavoursome comic relief to the story, but the plot takes an interesting turn when Talpade finds himself in a hostage situating.

Starring in Season 2 of The Family Man, Samantha Akkineni plays the role of Rajalekshmi Chandran (Raji), an activist and member of the Liberation Tigers of Tamil Eelam or LTTE. Her gradual transition from a demure young woman to a deadly weapon in the series drives intrigue and manoeuvres the plot.

Srikant’s wife, Suchitra Iyer Tiwari, does not know that her husband is a senior agent responsible for protecting the country. In the second season, Srikant and Suchitra’s marriage face lots of ups and downs due to Srikant’s dissatisfaction with his new life. In the trailer, they are seen gaining couple’s therapy to make their marriage work.