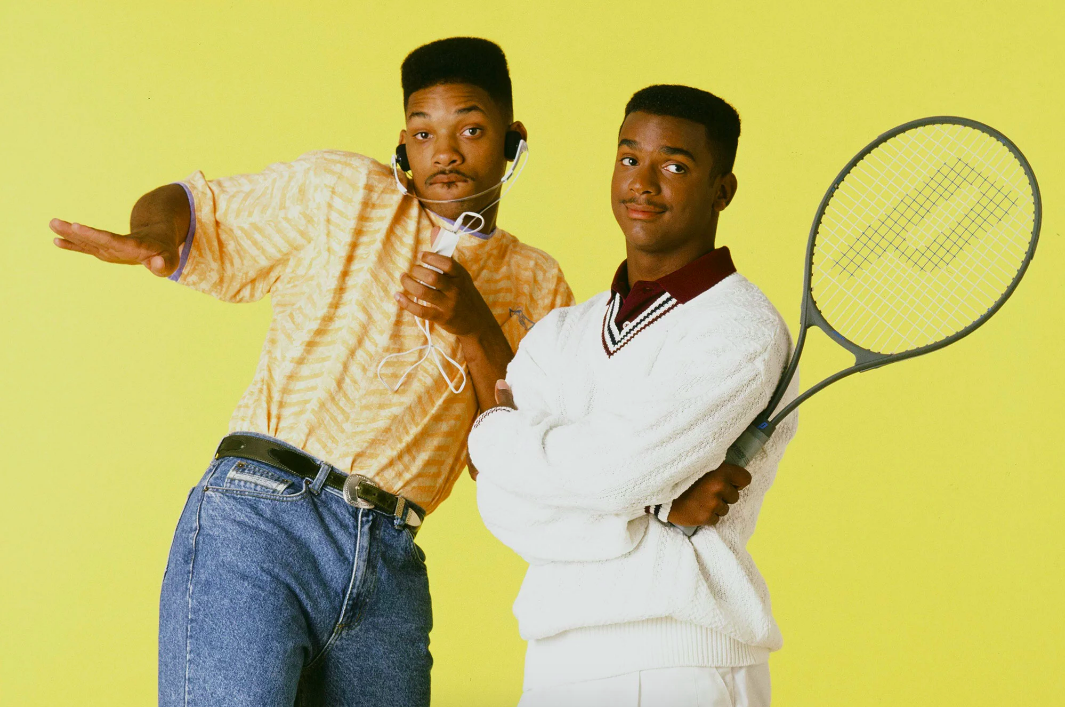 In 2019, Morgan Cooper, a ‘Fresh Prince’ super-fan, created and directed ‘Bel-Air’, a short fan trailer that reimagined the series as if it were a darker, grittier show. Now the 90s comedy starring Will Smith is getting a dramatic reboot inspired by the fan video. 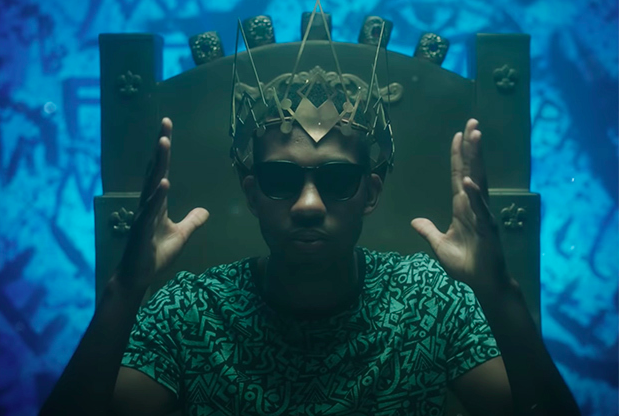 The four-minute clip drew on the show’s underlying narrative of the wisecracking working-class kid who gets in trouble on the tough streets of West Philadelphia and is sent off to stay with his uncle and aunt in very unfamiliar surroundings: The wealthy, gated Los Angeles neighbourhood of Bel-Air. ‘Bel-Air’ went viral when it was posted in March, and even caught Smith’s attention.

Now Cooper’s ‘trailer’ is all set to expand into an actual TV series. Set in the present, the reboot’s hour-long episodes will delve into the emotional conflicts and dramatic potential of the original premise.

Culture
A new ‘Dirty Dancing’ movie is in the making, and we can’t wait