Home > Culture > Entertainment > ‘The Matrix’ to re-release in India; December just got better for fans

‘The Matrix’ to re-release in India; December just got better for fans

Culture
‘The Matrix’ to re-release in India; December just got better for fans
Share this article
Next article

More than 22 years ago, the world did not know of the Wachowskis siblings and the sheer revolution they would bring to cinemas. That was until The Matrix was released in 1999, and well, the rest, as you all know, is history!

The movie that has acquired a very well-deserved legendary status over the years is still one of the favourites of all sci-fi lovers. And if the fandom excites you, there’s thrilling news for you. With the fourth instalment of the franchise The Matrix Resurrections slated to release on December 22, Warner Bros has decided to re-release the original film in India in theatres on December 3.

Re-releasing The Matrix in theatres

Starring Keanu Reeves, this film went on to become a cult. The story revolves around Thomas Anderson (Neo), a computer programmer, who discovers the simulated reality we are living in, created by machines and artificial intelligence, that are feeding off human bodies for energy. He then starts a rebellion against the machines to break the matrix. 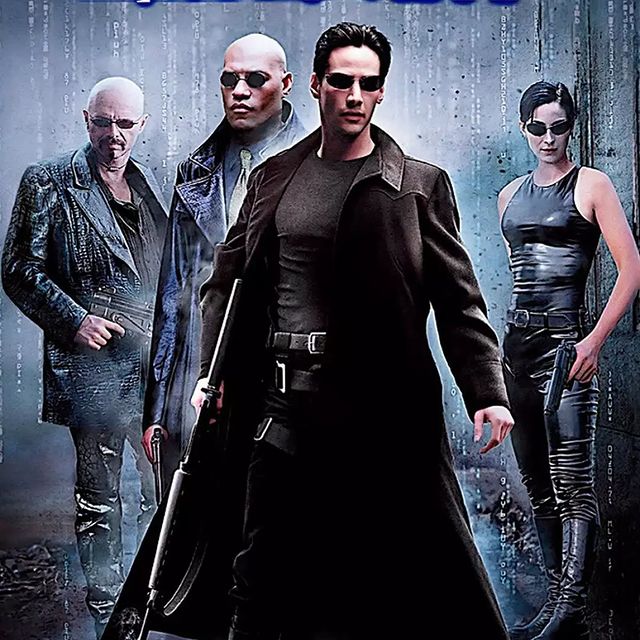 Marked by a green and black colour palette, the franchise had two other instalments, The Matrix Reloaded and The Matrix Revolutions, both of which were released in 2003.