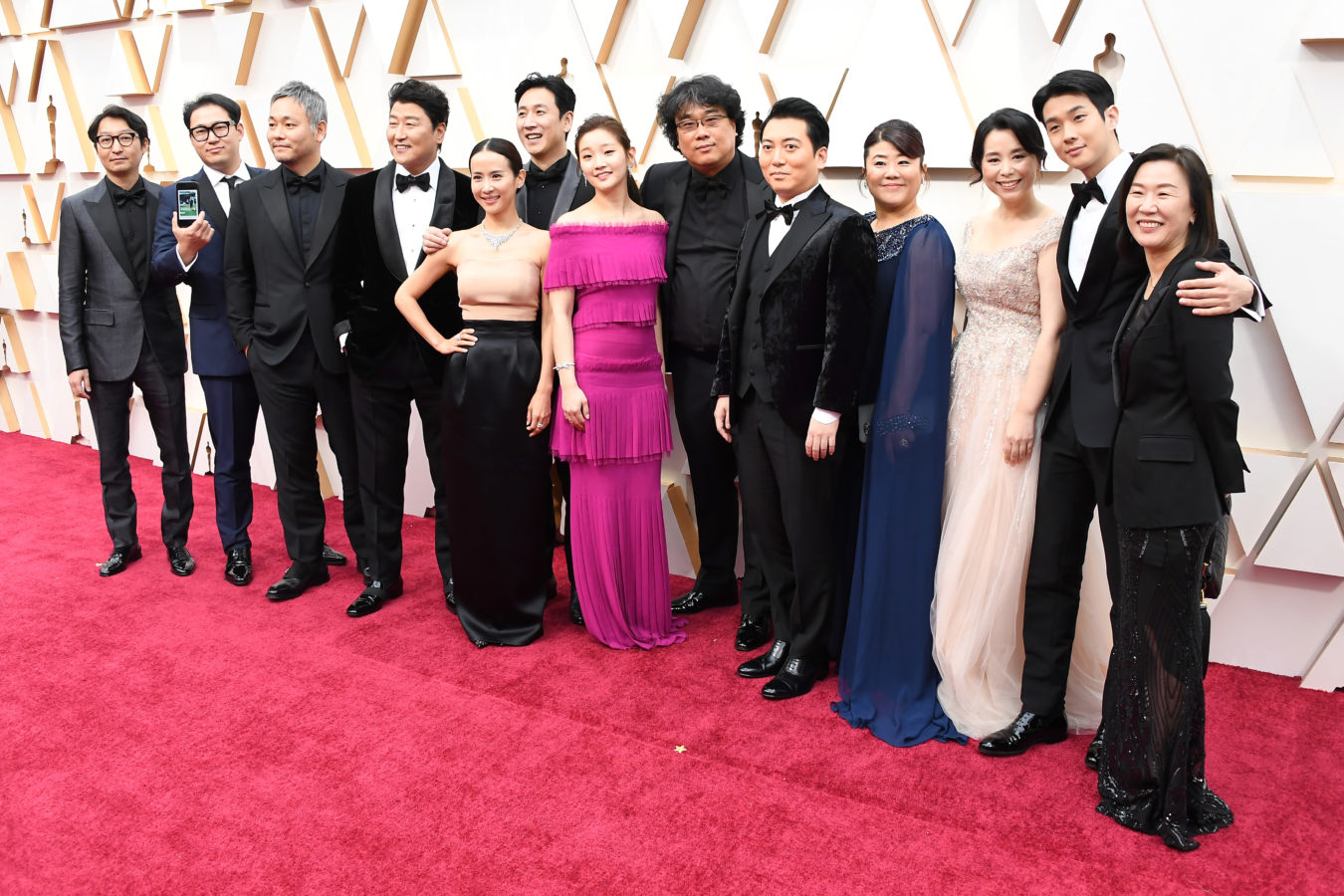 Red carpet premieres are the pinnacle of any new Hollywood blockbuster’s publicity blitz. Their A-list entourages, elbow-to-elbow fans and showbiz photographers vying for the perfect snaps of glamorous stars are also a nightmare for social distancing. 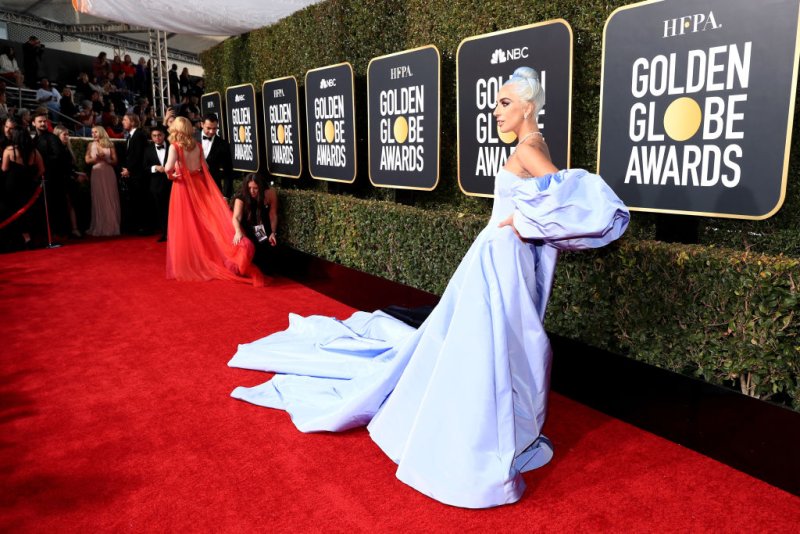 But with California coronavirus restrictions easing, and major movies like ‘Tenet’ eyeing July release dates, Tinseltown’s marketing gurus are scrambling for ways to safely roll out those carpets once again.

“Prior to what we’re going through, it was about getting a lot of attention and getting big crowds to come together and sharing with as many people as possible to help spread the excitement,” said Elizabeth Tramontozzi, of leading Hollywood event planners 15|40 Productions. “It’s going to be massively different moving forward,” she told AFP.

Her company, which built an epic ‘Game of Thrones’ set in New York for last year’s series finale and has launched Disney movies with extravagant premieres on Hollywood Boulevard, has spent the lockdown drawing up new designs.

These include plexiglass barriers between journalists and stars, screened-off “pods” for interviews via video link and drop-off zones where pre-selected fans appear on LED screens to engage with actors. Entourages will be asked to enter socially-distanced theatres via “bypass lanes” that free up the red carpet for the stars alone. Temperature checks for all guests are being considered, while fans would be physically barred from attending. 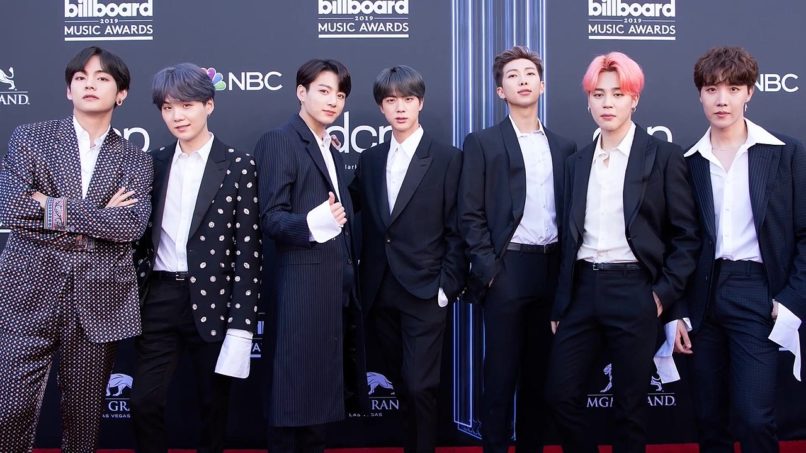 Even so, publicists do not expect lavish Los Angeles after-premiere parties — and their crowded open bars and buffets — to return for several months, or possibly until a vaccine emerges.

Pop-up immersive experiences, a growing part of the Hollywood hype machine, may also need a rethink, with the focus now solely on building awareness rather than drawing crowds. More immediately, with streaming giants such as Netflix and Amazon continuing to launch major titles during the lockdown, “virtual” press junkets in which interviews are conducted entirely online are growing in popularity.

15|40 has created a mobile studio in a trailer which can be carted between movie stars’ homes, fitted out with the branding of whichever film or television show is being launched. The firm has even drawn up plans for “drive-in” red carpet premieres, where celebrities park up in the front row or sit on branded picnic blankets to interact with fans via camera link.

Still, almost all of this year’s biggest blockbusters have been delayed until traditional movie theatres reopen, and publicists are itching to get back to famous venues such as Hollywood Boulevard’s TCL Chinese Theatre for their launch events.

“Let’s be honest, people are tired of being at home,” said Waldman.

While glitzy premieres might jar at a time when people are dying and unemployment is soaring, major entertainment and sports events can provide a welcome distraction for stir-crazy fans, he added. “People right now are kind of starving for something to make their life feel normal.”

The big test will be Warner Bros.’ ‘Tenet’, the latest mega-budget thriller from director Christopher Nolan (‘Inception’, ‘The Dark Knight’), who has reportedly pushed hard for it to be the first Hollywood blockbuster back in theatres.

Tellingly, its July 17 US release date has yet to shift. “I really hope it happens — we know there’s a lot of eyes on it, and we’re excited by it,” said Waldman, who is working on the premiere.