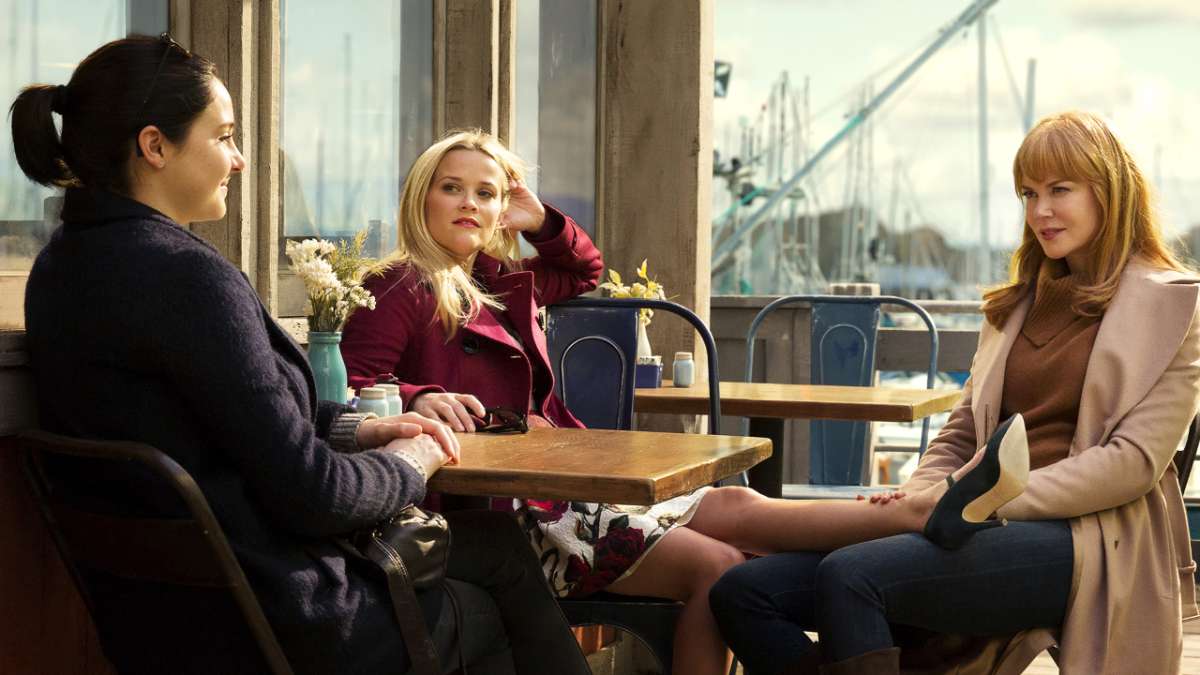 Game of Thrones hit the screens across the world earlier this week. And while its finale season evokes a sense of nostalgia, it also lends to the excitement of a brand new season. With GoT already on, we rounded up a list of five more new seasons of series we can’t wait to watch this year!

Set to premiere on July 4, the first season of Stranger Things was touted as the best Netflix Originals series, and was promptly signed for two more seasons. The popularity continues, as was seen with the release of the Season 3 trailer on March 20. At over 25 million views in less than a month, if fan reactions are anything to go by, the bar has already been raised. Another time jump, more gruesome acts, lots more of the sassy Erica, possibility of more ‘numbers’, and return of Kali are just few of the key elements to look forward to in the new season. Creators Matt and Ross Duffer are coming out with eight episodes in what will possibly be the most edgy Stranger Things season yet.

While the Bandersnatch hangover is expected to last for a while, a whole new Season 5 of Black Mirror is on the cards. ‘Avengers’ actor Anthony Mackie and Yahya Abdul-Mateen II of Aquaman have been brought on board as cast members, and Season 5 seeks to have a positive spin on things as opposed to a dystopian and negative worldview so far, as told to The New York Times by Charlie Brooker, the creator of the sci-fi anthology. While there’s no teaser or dates from Netflix as of now, the fact that a new season of Black Mirror is coming out this year is enough to keep us hooked.

First show from a streaming service to win at the Emmys, the Handmaid’s Tale returns June 5. “Startling reunions, betrayals, and a journey to the terrifying heart of Gilead…” is how Hulu describes the new season. As all characters are forced to take a stand in the face of their dystopian circumstances, the focus will be on June fighting to get Hannah out of Gilead, Nicole and Emily’s escape, and characters such as Commander Lawrence and Rita returning. Gilead’s chilling version of Washington D.C will form the backdrop of the 13 episodes of Season 3.

HBO’s Big Little Lies is out with its second season on June 9. The major update is the addition of three-time Oscar winner Meryl Streep to the cast. She shines in the trailer as the mother of the late Perry White, and is accompanied by Nicole Kidman and Reese Witherspoon in the new season. As the women adapt to being possible suspects for White’s death, Season 2 looks to delve deeper into the five Monterey families. Relationships, loyalties, emotional turbulence — Big Little Liars is set to take it all up a notch.

The third season of The Crown is set to return later this year. While no exact date has been given by Netflix, it is known that the new season will focus on the Queen’s life in her 50s. Along with Queen Elizabeth II and her personal life, the spotlight will be shared by younger members of the royal family, with a focus on Princess Margaret and her troubled marriage to Lord Snowdon. To be true to the timeline change (Season 2 ended in 1964, and Season 3 covers the next decade), there has been a recasting for all the characters, with the likes of Helena Bonham Carter (Princess Margaret) being brought in. This royal dose of drama would be a perfect end to the year.

Game of Thrones Stranger Things black mirror Web Series New Season Big Little Liars best shows to watch 2019 best neflix series to watch in 2019
Megha Uppal
Senior Associate Editor
An innate love for travel and food has translated into many a trips since childhood for Megha; it also fed her curiosity to know about local cultures. When not writing, she is on the lookout for three things: A great dark chocolate dessert, a beautiful pool where she can practice her backstroke, and art that she can save up for.
Travel Culture Food Drinks
Sign up for our newsletters to have the latest stories delivered straight to your inbox every week.