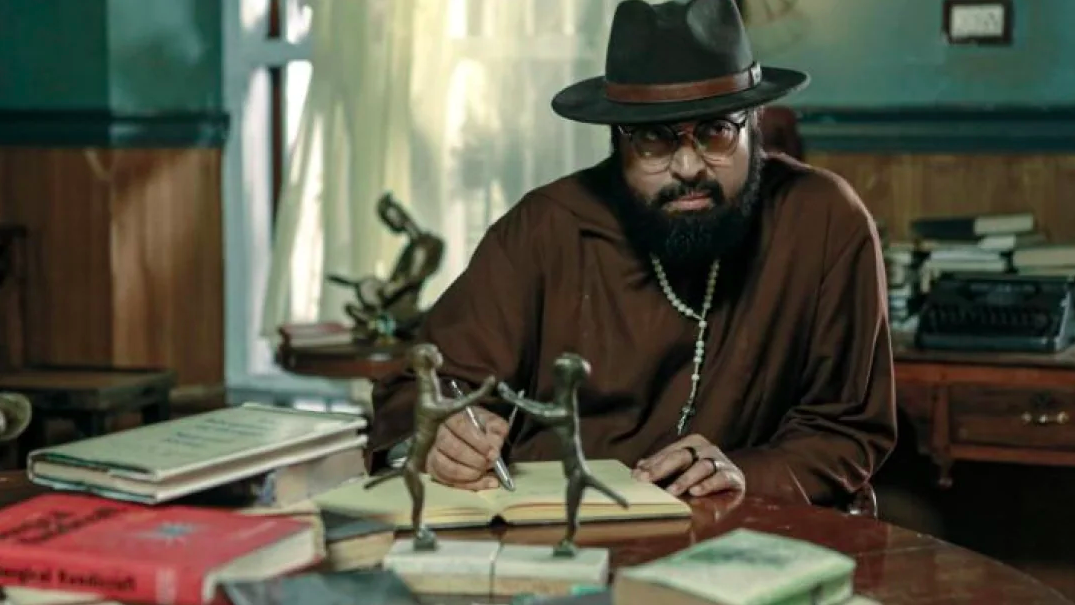 Malayali superstar Mammootty is The Priest in the new supernatural thriller movie that releases on Amazon Prime on April 14. Here’s everything you need to know about its story and cast. 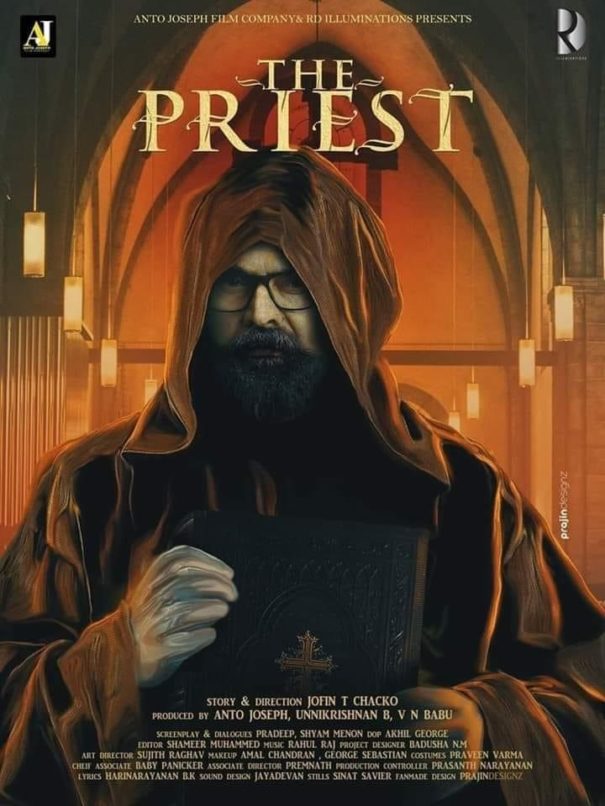 The story of The Priest on Amazon Prime —

If there’s one mega superstar in Malayalam cinema that’s bound to captivate your attention with his flawless dialogue delivery and acting chops is Mammootty. After marking a theatrical release on March 11, 2021, The Priest is coming to a small screen near you, courtesy of Amazon Prime. The 1:16 minute-long trailer takes us through Mammootty’ eerie walk in his hooded attire as Fr. Carmen Benedict, which interestingly reminds us of Silas from Da Vinci Code. Benedict’s life seems as thrilling and mysterious as his unsolved cases, and here the story revolves around an unsolved suicide mystery. The sensational suicide case, however, was an excuse to draw Benedict into a web of dark deception. While investigating the suicides, Benedict runs into Ameya Gabriel (played by Baby Monica) and instantly feels something is off about this 11-year-old girl.

Culture
Why should you watch Irul this weekend? We found 5 reasons (Also, hello Fahadh Faasil)

The movie is directed by debutant Jofin T. Chacko, produced jointly by B. Unnikrishnan and Anto Joseph, featuring original score and soundtrack composed and produced by Rahul Raj. 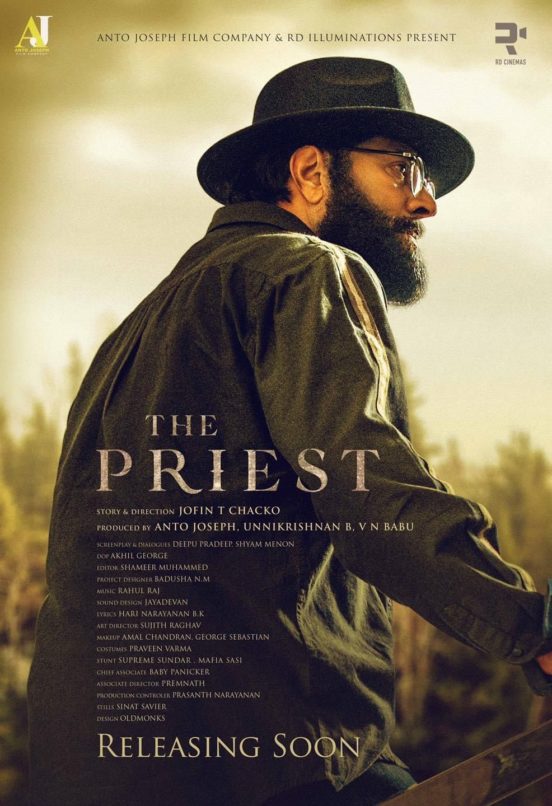 The movie marks the first collaboration of two heavyweights, Mammootty and Manju Warrier, in Malayalam cinema. Mammootty plays the role of The Priest called Fr. Carmen Benedict. He seems to be playing detective as well as a religious seeker of truth in the film. Manju Warrier, on the other hand, plays the role of Susan Cherian. National Film Award recipient Warrier adds to the cast of the film. The film also stars Nikhila Vimal as Jessy Cherian, Saniya Iyappan as Diya Alatt, Ramesh Pisharody as Dr Sanjay, and Jagadish as Adv. Sivadas K. A.