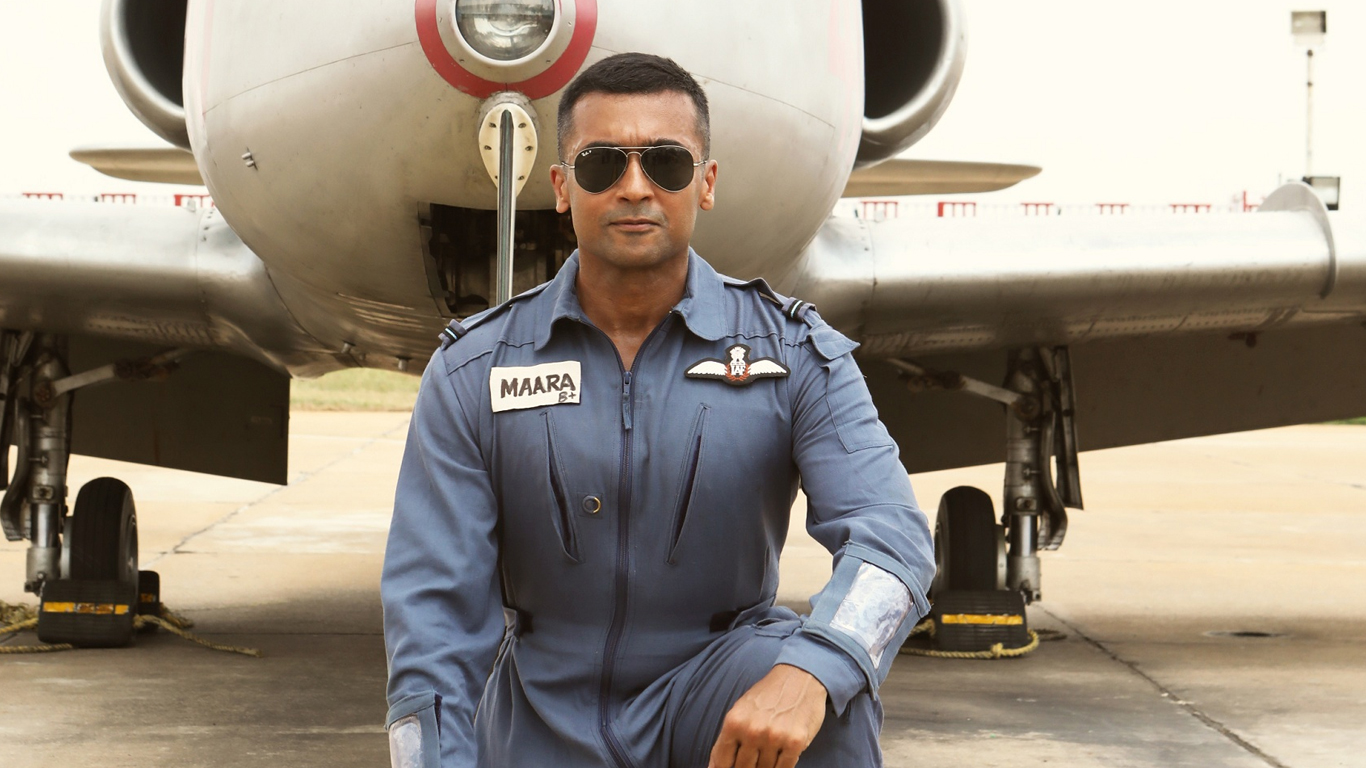 One look at the trailer and you know it’s an underdog film, out and out and with South’s biggest actor playing a rousing, inspiring part – this movie Soorarai Pottru has managed to keep you on your toes till the end. Read on to know more about the real story behind Suriya’s Udaan, Soorarai Pottru’s Hindi version.

Soorarai Pottru’s Hindi version is called ‘Udaan’ and it will release on Amazon Prime on April 4, today. Suriya plays Maara – the young man who roots for a dream for the middle class to fly a low cost airline. That, right there, is the plot that is worth a million dollars of screen time. The huge audience response and fandom behind it made sure it was a worthy movie to be dubbed so as to reach bigger masses and in it’s hindi version, it is looking to create a bigger impact for the south star. “An ordinary man with extraordinary dreams.” – reads the caption and we are hooked. 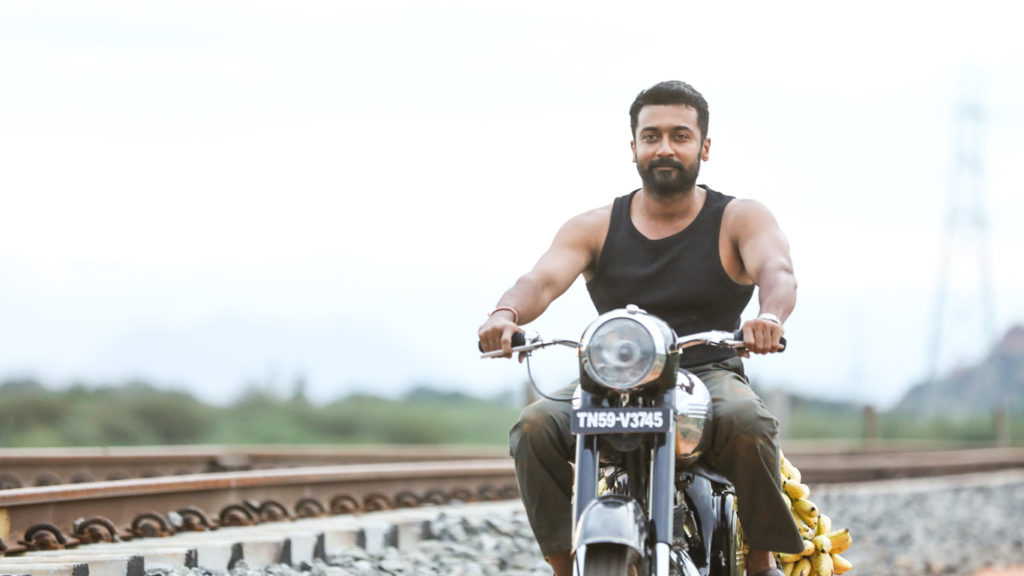 Watch the trailer of Udaan aka Soorarai Pottru

A post shared by amazon prime video IN (@primevideoin)

The Cast & Crew of Udaan aka Soorarai Pottru

The movie is an out and out drama directed by Sudha Kongara and produced by Suriya and Guneet Monga.  The star cast is just as powerful – it is headlined by Suriya, followed by stellar actors like Paresh Rawal, and Aparna Balamurali playing well-crafted parts and adding on to the story in a beautiful way. Then, we have veteran actors like Urvashi, Mohan Babu, and Karuna playing parts that we can only call, small but impactful. 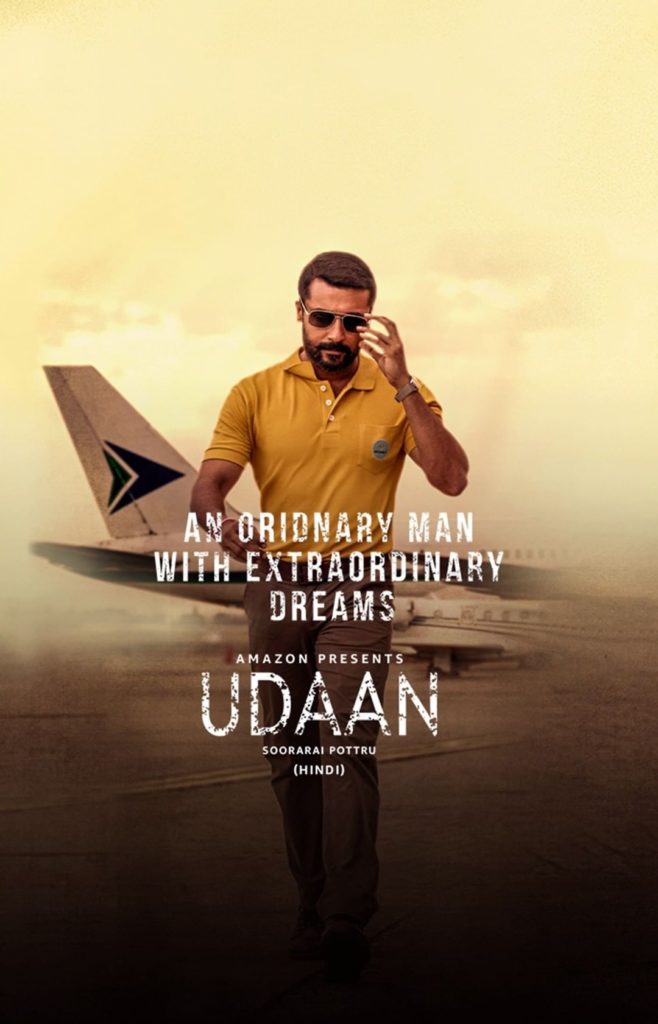 The real story of Udaan movie aka Soorarai Pottru

The film is inspired by the life of India’s most well-known entrepreneur, someone who changed the face of aviation – Simplifly Deccan founder G. R. Gopinath. The story of his life is extraordinary – his dream was making sure every Indian flew in a plane. Infact, his first ad was a tearjerker – it shows ordinary men and women trying to get on the cut-out of Superman – and ends with “Everyone can fly”.

Gopinath, was from a humble small town in Karnataka and was born to a school teacher and a Kannada novelist and his education and brought-up was unconventional and at home. He finally went to school and college and went on to complete his education from the National Defence Academy, Pune and graduated from the Indian Military Academy in Dehradun. Soon, after a few years go being captain, his army life wasn’t making him happy so after taking an early retirement at 28, he went into trying new things – his first job was cultivating an ecologically sustainable sericulture farm followed by a dealership of Enfield at Malnad Mobikes.

Soon, his bigger dream started to take shape – he wanted to create something new and in 1997 he co-founded Deccan Aviation. Nothing big, it was a charter helicopter service that gave him the idea to start his own airlines – but not just any airline, one that could take ordinary masses to the air – a tough one, it needed to price-friendly and it wasn’t easy. In 2003, Gopinath his dream came through in the shape of Air Deccan, a low cost airline which later in 2007, partnered withKingfisher Airlines. After many awards he received for his airlines and as an entrepreneur, Gopinath went into politics.

The Plot Udaan aka Soorarai Pottru 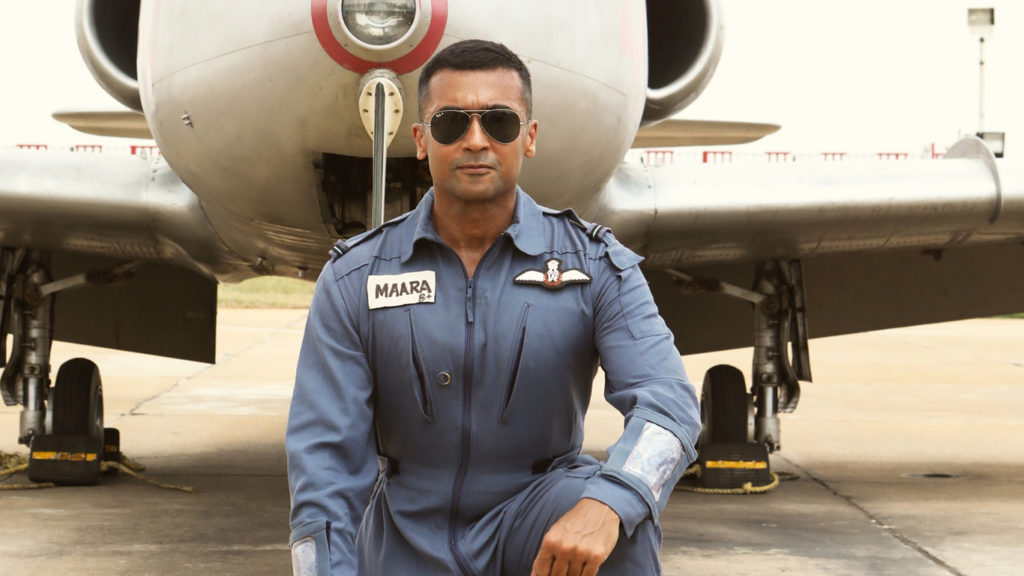 The plot of the film shows Maara, a humble young man who lives in a small village of warm people. As an Indian Airforce captain he often dreams of launching his own airline service for the common man. But his path to that dream is filled with roadblocks, evil men, opportunistic people and banks and investors that reject him over and over again. Suriya plays the defeated but determined entrepreneur role beautifully and brings in a certain je ne said quo – his emotions run deep, his poise and his singular goal show us his strength. He finds the love of his life but that path too is a tough one – his village believes in him but the investors and opponents have made his life even more difficult. At one point in the trailers, we see Suriya saying “The sky does’t belong to you” – powerful and it stays with you. Suriya has a way of getting under your skin and so is Paresh Rawal as the villain, this is his first Tamil debut.

Go for the underdog, a well told story with an impact. Go for the passion in Suriya’s eyes and the simplicity of the people who surround him. Go for Captain Gopinath and see his dream unfold. The only pet peeve I have: the name Udaan. It seems to get it confused with another movie with the same name and that bothers me coz it’s an easy way out. But that’s small compared to what it has to offer. Go ahead, make this your weekend binge and you will not regret, Suriya will keep you going.

trailer of Udaan aka Soorarai Pottru The Cast & Crew of Udaan Sudha Kongara produced by Suriya and Guneet Monga Paresh Rawal Suriya hindi debut Real life story behind Udaan Udaan on Amazon Prime Real story of Udaan movie
Latha Sunadh
Deputy Editor
When she's not trying on a new serum, researching on yet another classic fragrance and sharing lip balms with her 5-year old daughter, Latha Sunadh keeps it reined in with a nice song and a good book. Special skills include obsessing over handmade, home-made and handcrafted luxuries.
Beauty