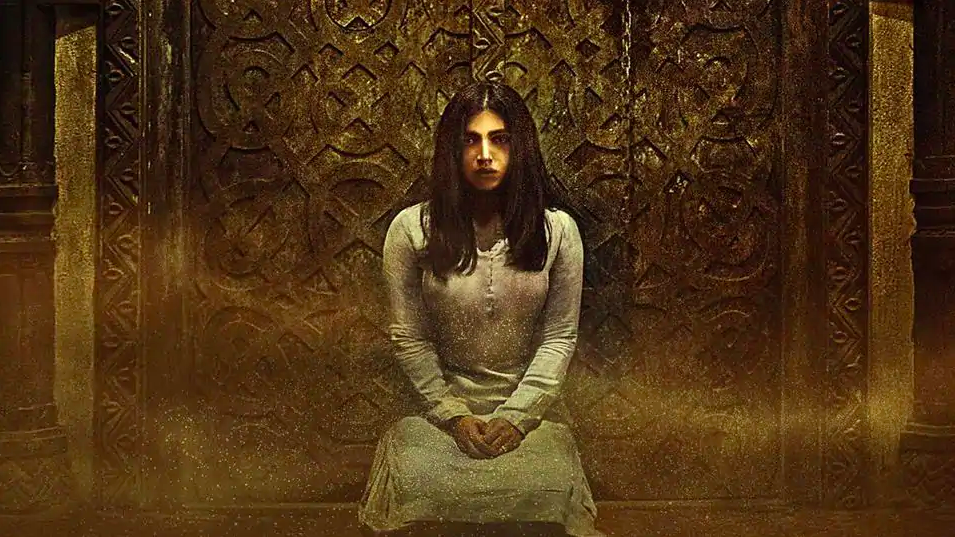 All of us could have witnessed the wrath of Durgamati or Chanchal Chauhan (played by Bhumi Pednekar) on the big screen, but it’s Amazon Prime that you need to turn to this weekend as the movie, Durgamati The Myth, releases on December 11. The real story of Durgamati movie

Durgamati The Myth combines conspiracy, crime, and horror-thriller in one fast-paced Bollywood entertainment. Although via trailer, many can make out the traditional elements of South Indian cinema. That’s right. The real story behind this gripping tale is the Telugu–Tamil bilingual film Bhaagamathie (2018), on which it is based.

Produced under the significant banners of Bhushan Kumar, Akshay Kumar, and Vikram Malhotra under T-Series, Cape of Good Films and Abundantia Entertainment — Durgamati stars Arshad Warsi, Jisshu Sengupta, Karan Kapadia, and Mahie Gill as well. The Bollywood remake is helmed by G. Ashok who has also directed the original Tamil film and starred Anushka Shetty in the lead. The movie centres the lives of an investigating officer (essayed by Mahie Gill) who hires Pednekar’s character to solve the case of purloining of idols from the Durgamati haveli. Parallelly, we see Ishwar Prasad (portrayed by Arshad Warsi), a pragmatic and ruthless politician. Gill’s character wants to get Prasad in trouble to expose his dirty deeds with the help of Chauhan.

Known for her headstrong female roles, Bhumi Pednekar will be seen once again as a lead heroine in Durgamati. Pednekar and Kumar have already worked on a film together, Toilet: Ek Prem Katha (2017).

ALSO READ: Here’s everything you need to about Aashram series on MX Player

The official synopsis of the movie by Amazon Prime is, ”Durgamati is crafted as a fast-paced, intelligent thriller in a twist-a-minute style and has strongly etched characters that will create a deep impact with the audience as they are gripped by the world of conspiracy and crime, served with a layer of scare.”